CHANCES of Greg Slaughter still making the Gilas Pilipinas roster at the last minute remains a possibility in the 30th Southeast Asian Games.

For the 7-foot Ginebra center to be inserted in the official lineup and presented during the team managers’ meeting on the eve of the basketball competitions, Slaughter should replace an injured player out of the 12 names submitted by the Samahang Basketbol ng Pilipinas (SBP) to the Philippine SEA Games Organizing Committee (Phisgoc).

SEA Games 3x3 and basketball competition manager Bernie Atienza made the clarification on Tuesday amid the claims made by Cone that Slaughter is still eligible to make the Gilas roster a day before the basketball event in the biennial meet kicks off on Dec. 4 at the Mall of Asia Arena.

“The rule says the player to be replaced is injured and should be proved by a medical certificate,” said Atienza at the weekly Philippine Sportswriters Association (PSA) Forum at the Amelie Hotel-Manila. “Replacement is legitimate if based on medical reasons as per FIBA rules.”

At the same time, the player to be added should be in the long list originally submitted to the Phisgoc.

Atienza did confirm that Slaughter was on the Gilas Pilipinas long list.

Cone mentioned about the Ginebra big man getting a last-minute call-up if he proves to be 100 percent healthy by the start of the biennial meet.

Slaughter suffered a thumb injury in a freak accident in practice a few weeks ago, but already suited up for the Kings in their 100-97 win over the San Miguel Beermen at the start of the PBA Governors Cup playoffs.

So far none of the 12 players Cone named as part of his 12-man team has been put on the injury list, although Roger Pogoy of TnT Katropa hurt his back late in the team’s 97-96 win over Magnolia Hotshots during their quarterfinal match up on Monday night. 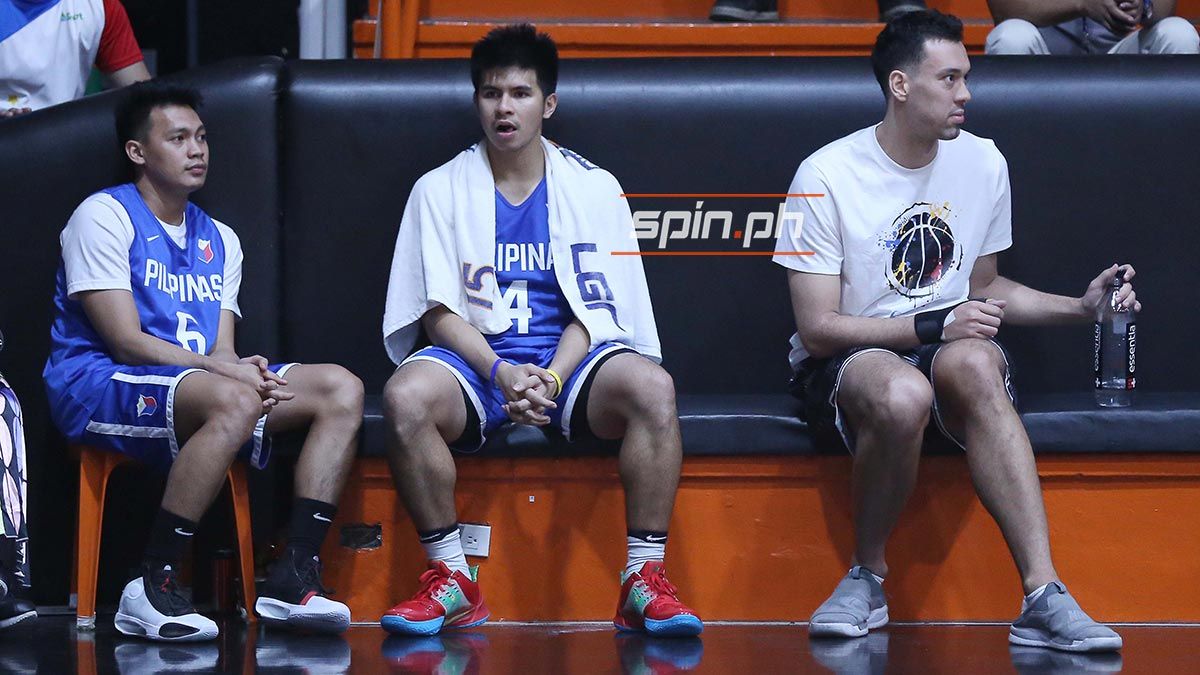 Rosario though, has also been playing hurt for the Katropa in the season-ending conference.

FIBA-appointed technical delegate and SEABA secretary-general Agus Antares Mauro, who was also with Atienza in the session presented by San Miguel Corp., Braska Restaurant, Amelie Hotel, and the Philippine Amusement, did concur with Atienza’s explanation, but made it clear that decision still rests in Phisgoc and the SEA Games Federation Council.

“Everything will be decided by Phisgoc. We are more on the technical (side). But the participation, whatever we decide, has to be approved by Phisgoc and SEA Games Federation. We could only make recommendations.

“Any changes in the team, medical certificate and everything to prove its authenticity, will be going to Phisgoc and SEA Games Federation to approve,” he said.