GREG Slaughter announced he's taking a break from his playing career at the end of his contract with Barangay Ginebra.

"With that, now that my contract has expired, I've decided to take a break to be able to work on myself in all aspects," wrote Slaughter.

"I may not know what the future holds, but one thing is for sure, the best is yet to come," Slaughter added.

Slaughter then thanked San Miguel management, SMC head honcho Ramon S. Ang, and the entire Barangay Ginebra team led by coach Tim Cone, as well as its fans for what he termed a 'fun ride.'

"Six years, four championships, a lifetime of experiences and memories. It's been a fun ride to have played for Ginebra, a dream of mine that came true when they drafted me in 2013," said Slaughter. 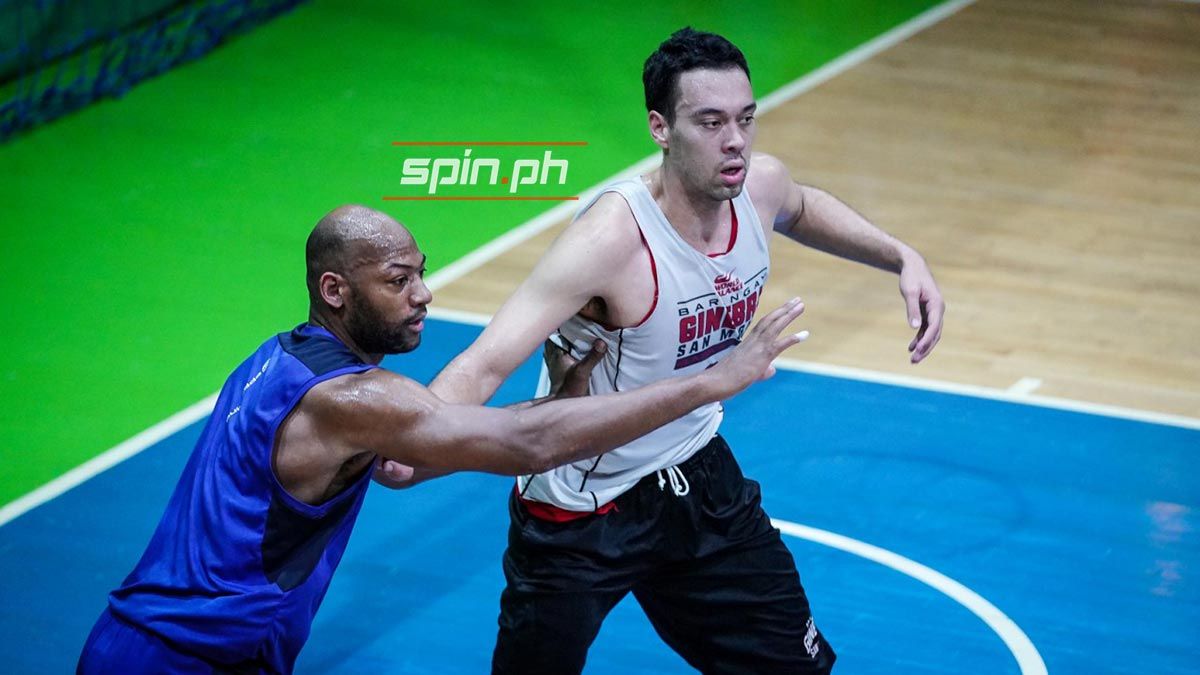 The stunning Instagram announcement, which also showed photos of Slaughter's moments with Ginebra, appears to signal the end of the 7-footer's stint with Barangay Ginebra, the team that drafted him first overall in the 2013 draft.

The post also came in the wake of rumors that Slaughter and rookie Jerrick Balanza were set to be traded to NorthPort for Christian Standhardinger.

The former Ateneo center averaged 9.6 points, 6.4 rebounds, and 0.9 blocks in 49 games with Barangay Ginebra in 2019, which was capped by a championship in the Governors' Cup.

Although Slaughter's contract has expired with Ginebra, the Gin Kings will still own the rights to the big man in perpetuity as per PBA rules, unless he is released unconditionally or his rights are traded to another team.