JAYSON Castro’s TNT Katropa team may have won the thrilling battle over Terrence Romeo’s GlobalPort squad, but the two-time top point guard in Asia said his former Gilas Pilipinas backcourt mate came away with the belt as the PBA’s best playmaker.

Castro bared this in the aftermath of TNT Katropa's thrilling 122-120 victory on Wednesday at the Smart Araneta Coliseum, where the two players engaged in a classic scoring duel.

Romeo erupted with 33 points, 19 in the second half to lead Batang Pier's fightback from a 70-52 hole after the first 24 minutes of action. On top of that, he also collared six rebounds and dished out seven assists.

Though Castro had the last laugh in the duel, exploding for 37 points in leading to their seventh victory in eight outings, the soft-spoken playmaker was still all praises for Romeo. 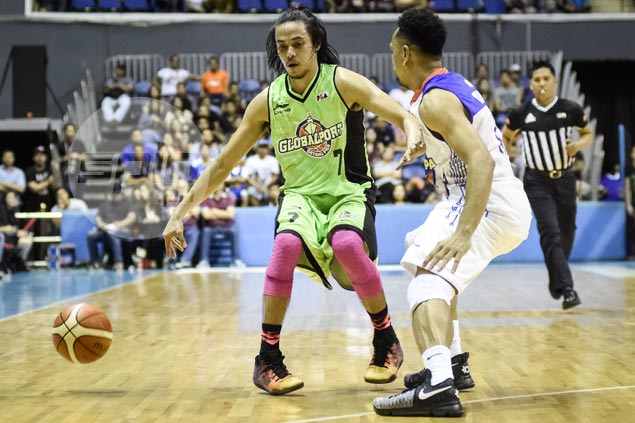 Castro also admitted he was extra motivated in the showdown with Romeo. But he was quick to play down his scoring outburst, and said that the victory was a result of the team's collective effort, especially in the homestretch.