ASIDE from being rabid cheerleaders and prayer warriors during games, Ginebra and San Miguel WAGS (wives and girlfriends) turn into personal drivers, alalays and - would you believe - even dog nannies during the course of the 2017 PBA Philippine Cup Finals.

If the stress level is already high for players during the eliminations, what more in the playoffs and the ongoing finals where San Miguel is gunning for a third successive all-Filipino championship, and Ginebra a second title in a row.

That's why their lovely partners do their bit to make it as stress-free as possible for the players off the court.

RR Enriquez, longtime girlfriend of Ginebra veteran guard Jayjay Helterbrand, shared to SPIN.ph that she makes it a point to do the little things to help one half of the ‘Fast and the Furious’ tandem stay focused on the task at hand. 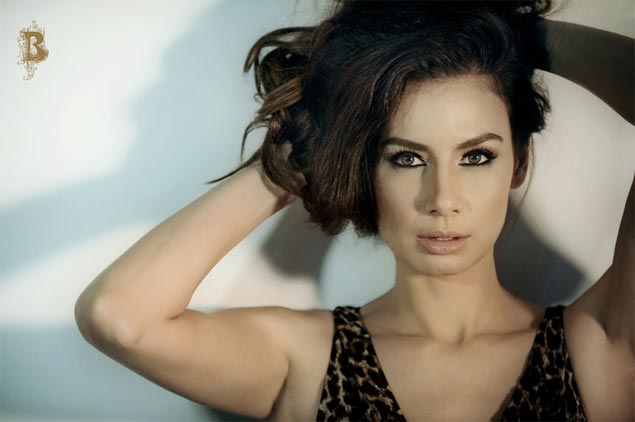 Aside from being Ginebra star Mark Caguioa's number one cheerleader, Lauren Hudson willingly serves as the nanny of the dogs in the household, including three the couple adopted from Helterbrand.

“He just got a new puppy right before the finals, he got a exotic bully, and we already adopted Jayjay’s dogs so we own five. But there’s only three in the house. So I’m the dog yaya now until the finals,” shared Lauren.

“Mark’s been pretty good, he likes the feeding and the walking part but the pooping and the peeing part he doesn’t like that,” she added.

For the love of Mark, the blonde model does the ‘dirty’ work.

“I think that’s our job, to absorb all the stress for the guys but after the finals, I’m going on a holiday and Mark can stay home and take care of all the puppies,” she said laughing.

Cathy Ong-Cruz, a pre-school teacher from Philippine Cultural College, makes sure to be at the games to cheer on Jervy and the team, even if it means taking time off work and braving the hellish traffic from Tutuban to Cubao. 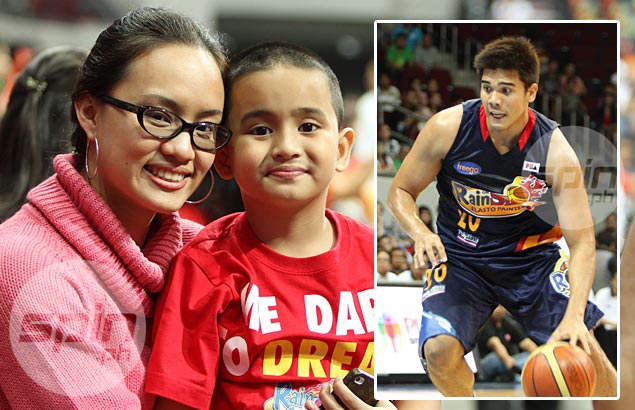 Kayesha Chua, girlfriend of Ginebra sophomore Aljon Mariano, will even travel hundreds of miles to make it to the games.

“Ako kasi, I work abroad so I’m not always here for the games,” said Kayesha, a flight attendant based in the Middle East. “So what I do is I trade my flights to go home early just to watch the games live, kasi it would mean so much to them kung nandito ka, ‘di ba?”

Belarmino, girlfriend of Ginebra rookie Kevin Ferrer, does the same.

“I don’t demand much of his time kasi I know na he needs to rest and he needs to focus sa game nga and as much as possible, I have to be there to comfort and cheer him up. And kapag nanalo naman, ‘Keep up the good work,’ give him compliments because that’s what he needs,” said MM. 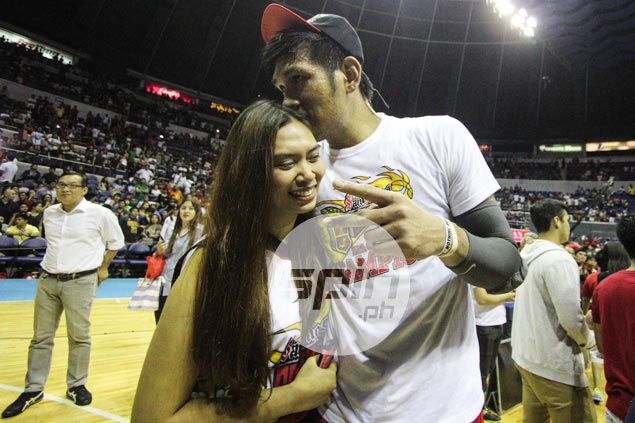 The Lassiter household is no different. Jerlyn Lassiter and her three boys give Marcio as much time and space that he needs to prepare for each game.

“The kids know that when it’s game day, they will be quiet in the morning or they will go to their room so they won’t disturb him,” said Mrs. Lassiter.

“And then when he’s getting ready, they won’t bother him na, they’ll only play with him when it’s lunch time but they know that when it’s game day, he has to focus,” he added.

There are exceptions, of course, like three-time MVP June Mar Fajardo and girlfriend Aerieal Patnongon who can still afford to go out from time to time.

Now that the finals is nearing its end, Hudson knows the perfect reward for all the girls for their sacrifices.

“All the girls have to go to a spa day after the finals to relieve the stress," she said, "we should do that, we’re gonna tell the boys.”