WITH a win last Sunday night, Ginebra is now on the cusp of winning the 2020 PBA Philippine Cup. A championship that they are eager to win not only because it has been 13 years since they last captured this coveted title, but maybe also, somehow, to silence the doubters and haters who say “asa kay Brownlee.”

The most popular team in the league has won a championship on an import-laden conference once per year since 2015-2016 season when Justin Brownlee starred in a dramatic movie-like ending of Game 6, sinking the game-winning buzzer-beating three-point shot to give Ginebra and its legion of fans their first championship in eight years. It was a basket that put an end to the “KangKong” tag that Pinoy hoops fans usually throw at the team for years. But little did they know that it was also the birth of a new trash talk in town towards Barangay, the “asa kay Brownlee” team.

Brownlee has been the Hercules on each of the last four championship of Ginebra, three in the Governor’s Cup and one in the Commissioner’s Cup, it was a kind of heroism turned by bashers to slander as Ginebra continues to fall short in the Philippine Cup. But now, in a unique bubble setup, Ginebra is finally on the verge of smiling back to these folks with a championship in an All-Filipino conference. With LA Tenorio's masterful playmaking and endgame composure, Japeth Aguilar’s interior presence, scoring outburst of Stanley Pringle, and Scottie Thompson filling up the stat sheet, the “silencer” for every troll is about to be fired, and finally, Ginebra is about to win a championship without an import. 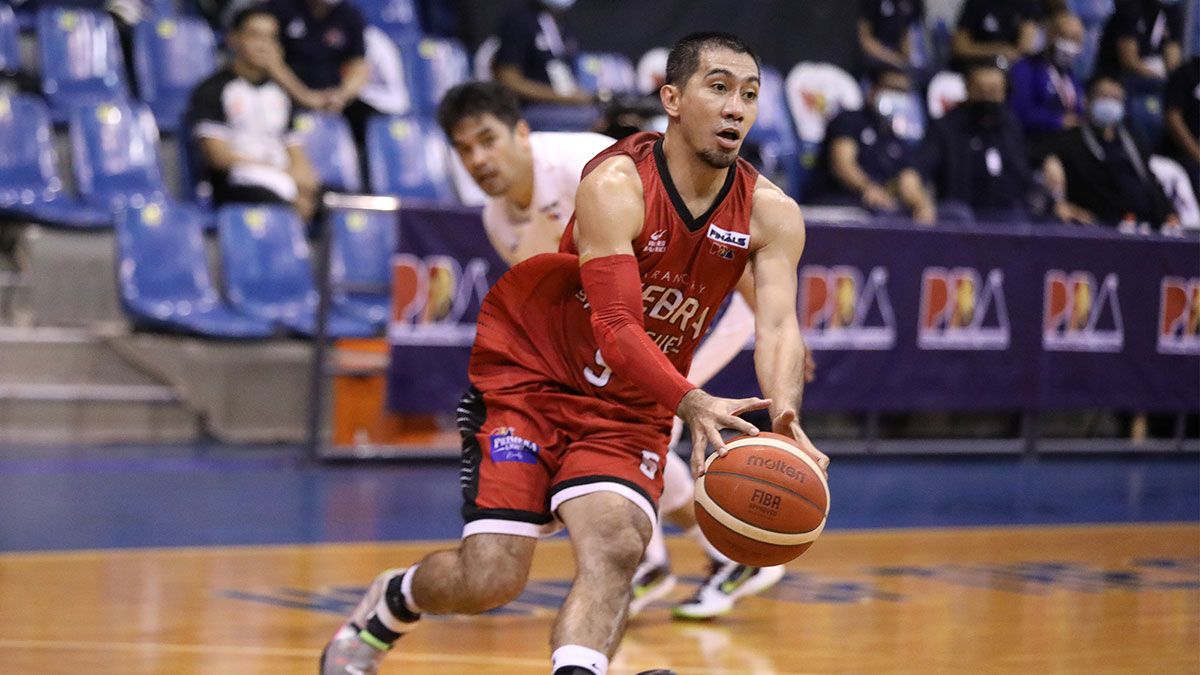 On the flip side of the coin, TNT Tropang Giga will continue to find answers and search for the missing element they’ve been looking for five years now as they will once again, probably, fall short of a championship.

Some people even made fun of the MVP group's flagship franchise and tagged them “Intro-boys” as each year, at one point in time, the team looked so potent and almost unbeatable but would end up not winning it all. To be fair though, fate has not been too friendly to TNT during the playoffs as either they will have trouble with their import or they will lose a key player down the stretch most of the time.

Unfortunately, same with the past years, they are now few steps to another “bawi next season” line. And a depressing ending to a conference is not so distant as they are down 1-3 in the series while losing two key players due to injuries. Solid supporters may have to shed another tear as the heartbreak of losing anew after being immaculate at the start of the conference is now imminent.

The series is not yet over, but all odds and fortune are pointing to a championship for Barangay Ginebra and another runner-up finish for the TNT Tropang Giga. But who knows? Maybe a miracle of biblical proportions is about to happen. Mind you, it’s 2020, a year where many impossibilities came to reality.
___