Brownlee and Thompson teamed up in a 9-0 finish after an 89-89 tie for the Gin Kings, who battled back from an eight-point deficit late in the third period on their way to their third straight win to improve their mark to 4-2.

Ginebra climbed to a share of fourth place with Meralco in the team standings, while Rain or Shine fell to 2-6.

“Really tough game and honestly, it’s a kind of game we needed,” said Barangay Ginebra coach Tim Cone. “We needed to have a grind-out, down-the-stretch game. We’ve had a lot of big leads where we are trying to hold off or we fell behind and came back. This was a tough game from start to finish. No one led by a lot of points except early. Those early leads are superficial.” 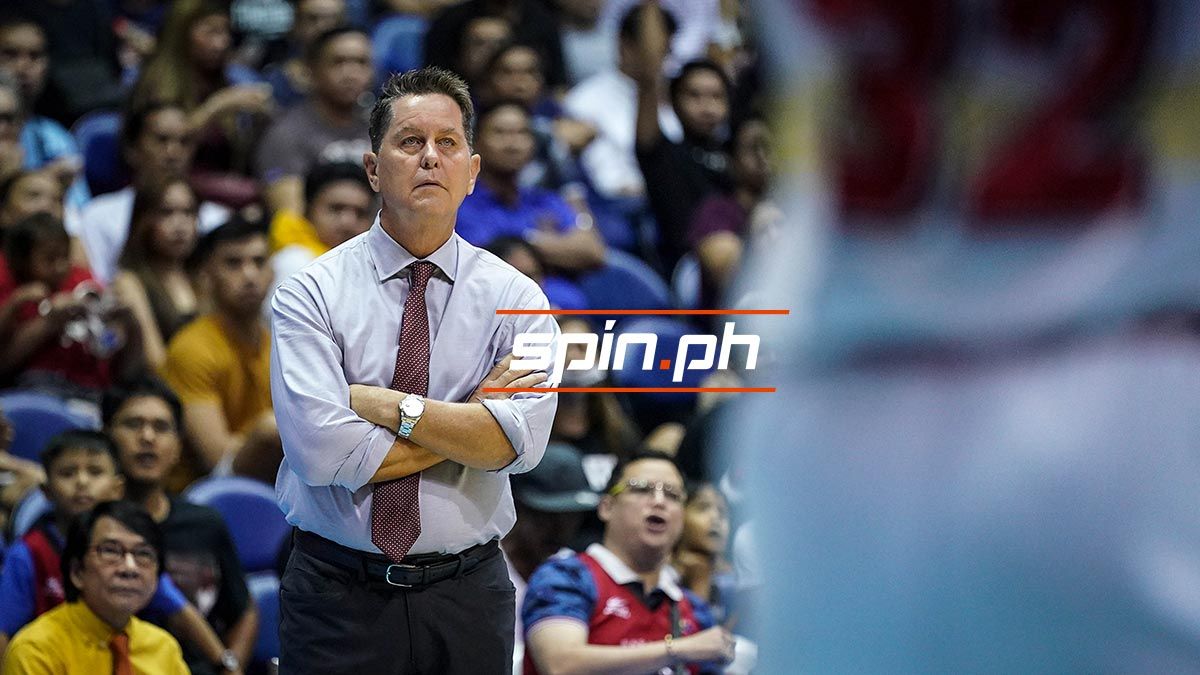 “But the fact that we need to grind this one out is good for the team. We have to be willing to play this kind of games,” said Cone.

The Elastopainters led by eight, 75-67, fueled by three-pointers by Beau Belga and Jewel Ponferada, but the Gin Kings answered back with baskets from Thompson and Prince Caperal to close the gap. Art Dela Cruz scored on a floater but Gabe Norwood hit a three to tie it at 89 with less than four minutes left in the game.

Thompson finished with 11 points, seven in the fourth quarter, while LA Tenorio also added 11 for the Gin Kings.

Rain or Shine, with the defeat, joined a four-team logjam together with Alaska, Phoenix Pulse, and Blackwater for ninth and last place in the team standings. Kwame Alexander led the Elastopainters in scoring with 20 points.