Lucena crowd, history not on Meralco side as Bolts eager to tie series

WITH Game Two being played in an out-of-town environment, Meralco coach Norman Black recognizes the Bolts will have to deal with a more-than-usual raucous Barangay Ginebra crowd as they aim to tie the series at one game apiece in Lucena.

The Bolts are aiming to even the series in Game Two on Friday night when they face the Gin Kings at the Quezon Convention Center. Game One drew 10,708 fans on Tuesday won by the Gin Kings, 91-87, behind the highlight block of Japeth Aguilar against Allen Durham.

A banner crowd is expected as the PBA returns to Lucena for the finals after Ginebra and Meralco also played at the same venue in the opener of the PBA Governors’ Cup finals in 2017, but most will be cheering for Ginebra, Black expects.

“That's always an advantage for Ginebra,” Black said. You go anywhere in the country, normally, the fans will follow them. The advantage of being in the Araneta Colisum for us is the fact that we can probably get 4,000 or 5,000 fans in the gym, even though they'll have the other 12, 13,” said Black.

“But when we go to the province, that's a little bit more difficult. It’s hard to bring your fans from Metro Manila,” Black added. 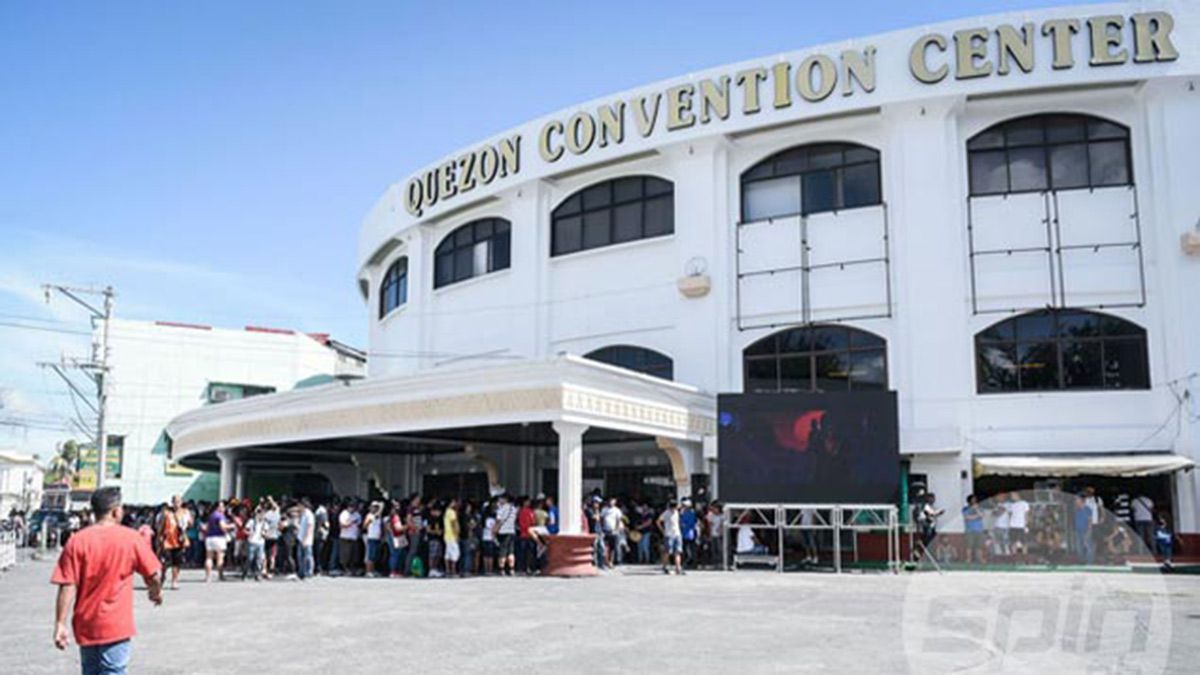 Statistics also showed that Meralco hasn’t enjoyed much success in Lucena, going 0-2 overall, according to statistics chief Fidel Mangonon. The Bolts also have a four-game losing streak outside the regular PBA venues in Metro Manila and Antipolo, their last victory, however, at the expense of Ginebra in the 2018 Philippine Cup eliminations at the Philippine Arena.

Regardless of where the game is played, the Bolts see the match as important with Black saying the team definitely doesn’t want to go 0-2 against a Gin Kings squad they lost to twice in previous finals appearances.

“We have to win the game. It's a must-win situation for us so it doesn't really matter where we play,” said Black.

For the Bolts to win Game Two, Black said one of the aspects that they need to address is for the Meralco bench to deliver after scoring just six combined.

“That's something we have to fix going into Game Two because I have to take my starters out for a little while to give them a rest. We want to at least maintain whatever advantage we have or increase that advantage if possible. I think my bench has to play a little bit better in Game Two,” said Black.