STANLEY Pringle snapped out of his offensive slump as Barangay Ginebra defeated Meralco, 91-84, to regain the lead in the PBA Philippine Cup semifinals at the Angeles University Foundation Sports Arena and Cultural Center.

Pringle bounced back from his unimpressive performance in Game Two last Friday, tallying 24 points as the quick-starting Gin Kings opened margins as big as 25 points to grab a 2-1 series lead in the best-of-five affair.

Pringle scored eight points right in the first quarter, just one point away of his nine-point tally in the Kings’ Game Two loss, as Ginebra raced to an early 27-12 lead.

Despite repeated rallies by Meralco, Ginebra, this time, was able to protect the big lead and move on the verge of a return to the all-Filipino finals for the first time since losing to sister team San Miguel in the 2017 championship series.

The Ginebra franchise last won an all-Filipino title in 2007. 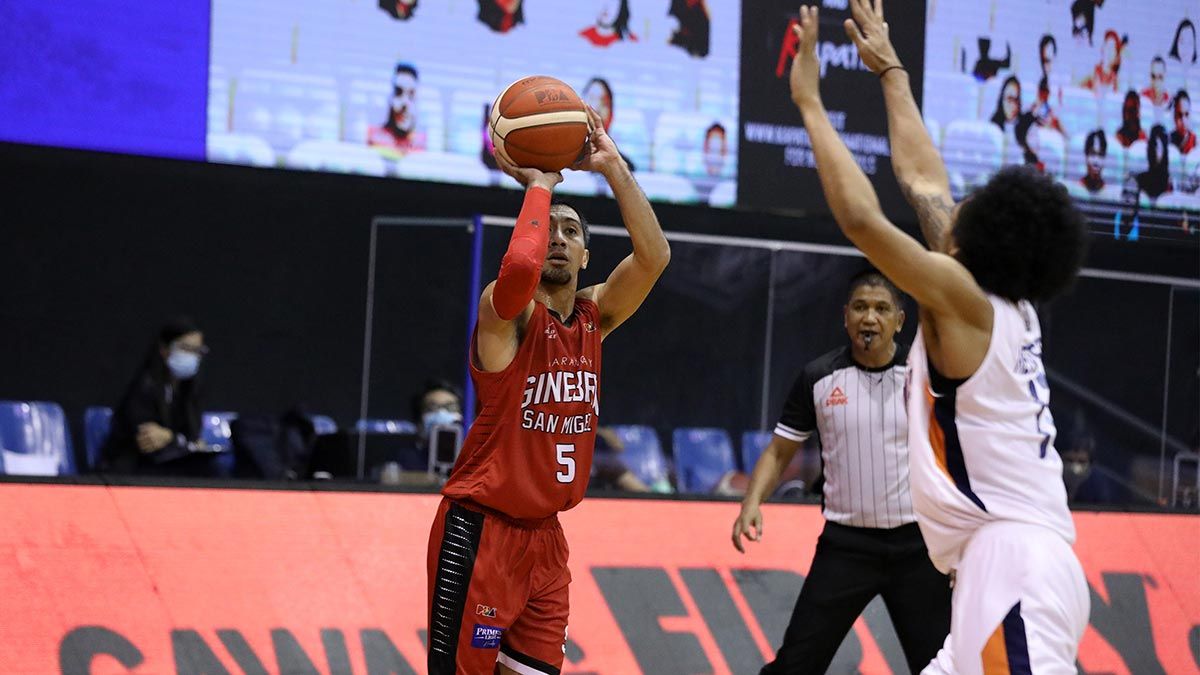 Ginebra coach Tim Cone said he made an effort to keep Pringle fresh for the stretch run after his spectacular start.

“We tried to take him out a number of times and give him a few breaks but we don’t want to extend the breaks beyond one or two minutes. We wanted to make sure he stayed on the floor,” said Cone.

Not to mention a quick-starter. Back-to-back three-pointers by Pringle were the highlight of the Gin Kings’ 22-5 start. He also capped that run with a jumper for that 17-point advantage. 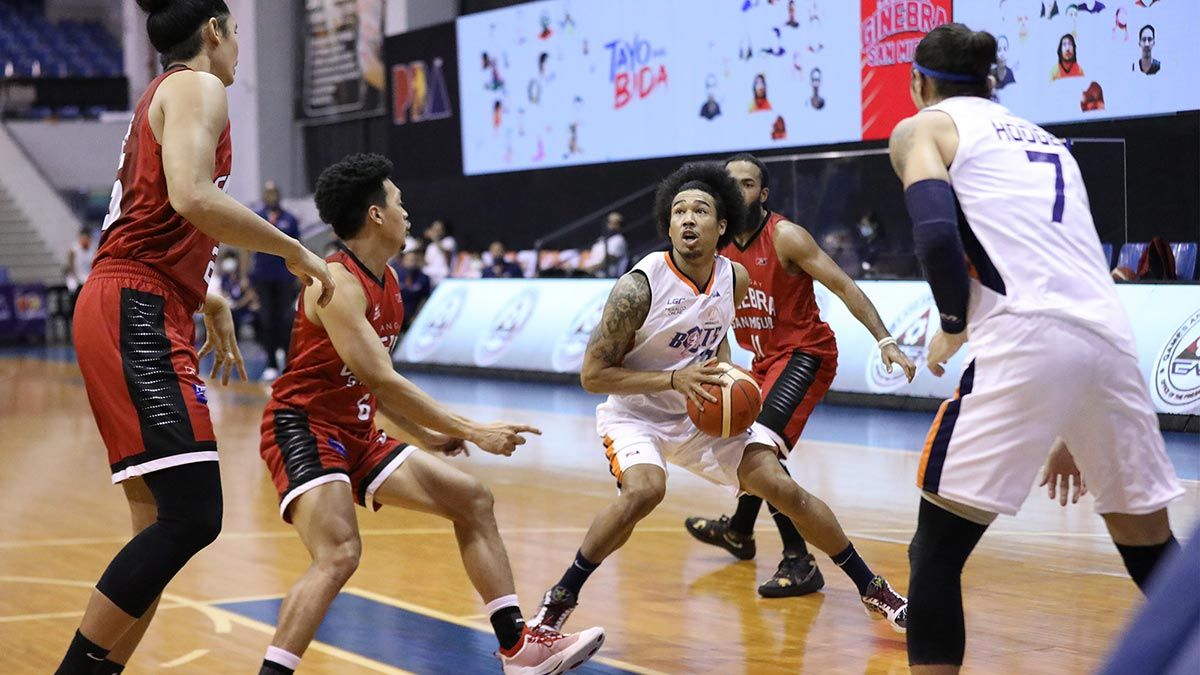 Another trey by LA Tenorio raised Ginebra’s margin to 37-12, the biggest of the match and to much to overcome even for a resolute Meralco's side.

Pringle also made sure that the lead would hold for Ginebra in the final minutes by converting on lay-ups to close the win.

Prince Caperal also was a major contributor for the Kings with 15 points and six rebounds, while Tenorio and Japeth Aguilar added 12 points each.

Allein Maliksi scored a team-high 23 points for Meralco. His three-pointer to start the cut Ginebra's lead to single digits at eight, 45-37, but the Bolts never got any closer.