FOR the first time since their Governors Cup title showdown, Barangay Ginebra and Meralco clash on Sunday in the PBA Philippine Cup at the Angeles University Foundation Sports Arena and Cultural Center powered by Smart 5G.

Looking to preserve their unblemished slate, Ginebra stakes its 2-0 record against Meralco, with the Gin Kings eyeing a share of the lead with TNT.

On the other hand, Meralco will try to win its second straight contest against its finals tormentor earlier this year. 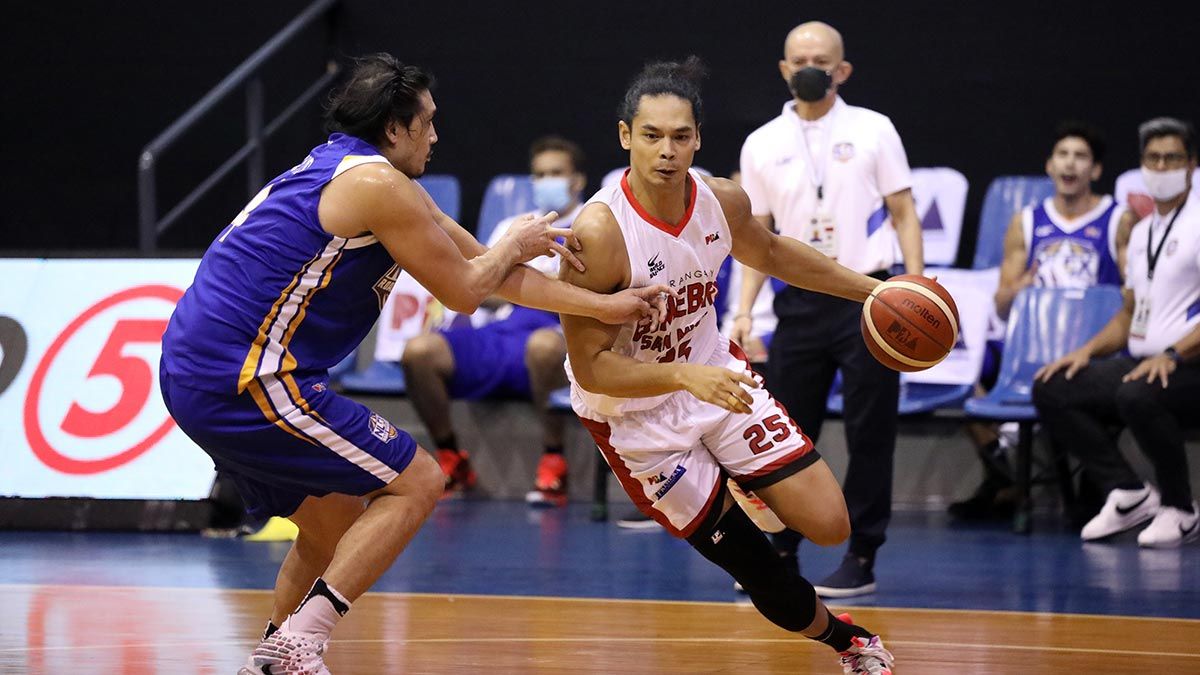 Ginebra and Meralco are no longer strangers with each other, figuring in the championship series of the Governors’ Cup in three of the past four editions. However, it has been the Gin Kings who have won all finals series including in the 2019 season where they dominated the Bolts in five games.

Ginebra holds a clean slate at this point, but head coach Tim Cone still believes his team has a lot to improve inside the bubble especially after a long break due to the COVID-19 pandemic.

“We know every game is going to be tough here because we are not at our best but we are still playing extremely hard, we are still getting up and down the floor, we are still defending the best we can but we still think we have room to grow and get better. Our team is all about habits. We just don’t have the habits after the layoff. I think those things will come,” said Cone. 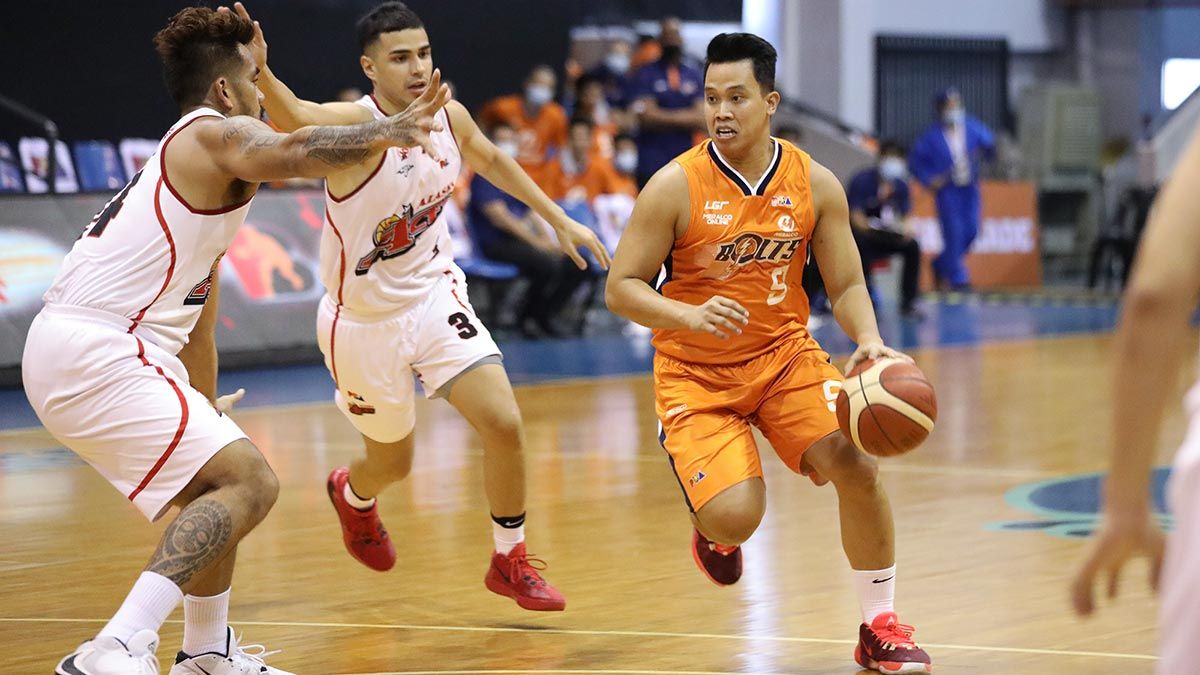 Ginebra is coming off a hard-fought win over Blackwater, 103-99, on Thursday.

Meralco, meanwhile, is seeking a follow-up to its 93-81 win over Alaska on Wednesday.

In the first game, Rain or Shine also goes for a share of first place in its match against winless NorthPort at 4 p.m.

The Elastopainters are fresh from their 91-82 win over Terrafirma on Friday to continue their stellar start to the conference. They already defeated San Miguel inside the bubble, and are now going for the top of the standings once again.

The Batang Pier are gunning for a breakthrough win as they hold a 0-2 record. They bowed to Phoenix Super LPG, 110-105, on Thursday.