THE PBA has its share of memorable games and performances such as the 105-point performance of Swift import Tony Harris, the 79-point effort of Allan Caidic, and Crispa’s 19-game winning streak in the 1980 All-Filipino Conference.

However, there are also performances that teams and players would rather forget. In this Halloween 2022 special, we look back on horror stories in the PBA.

The four-time PBA champions also had a horrific performance in a May 14, 1991 game when the team gave up 32 straight points on its way to losing to Ginebra, 116-90.

The league’s most popular squad also had its struggles and it happened in the 1995 Governors’ Cup where Ginebra coached by Robert Jaworski ended up with an 0-10 record, the only time the franchise was winless in a conference. The silver lining came the following year when they were able to take the No. 1 pick which Ginebra used to draft Marlou Aquino. 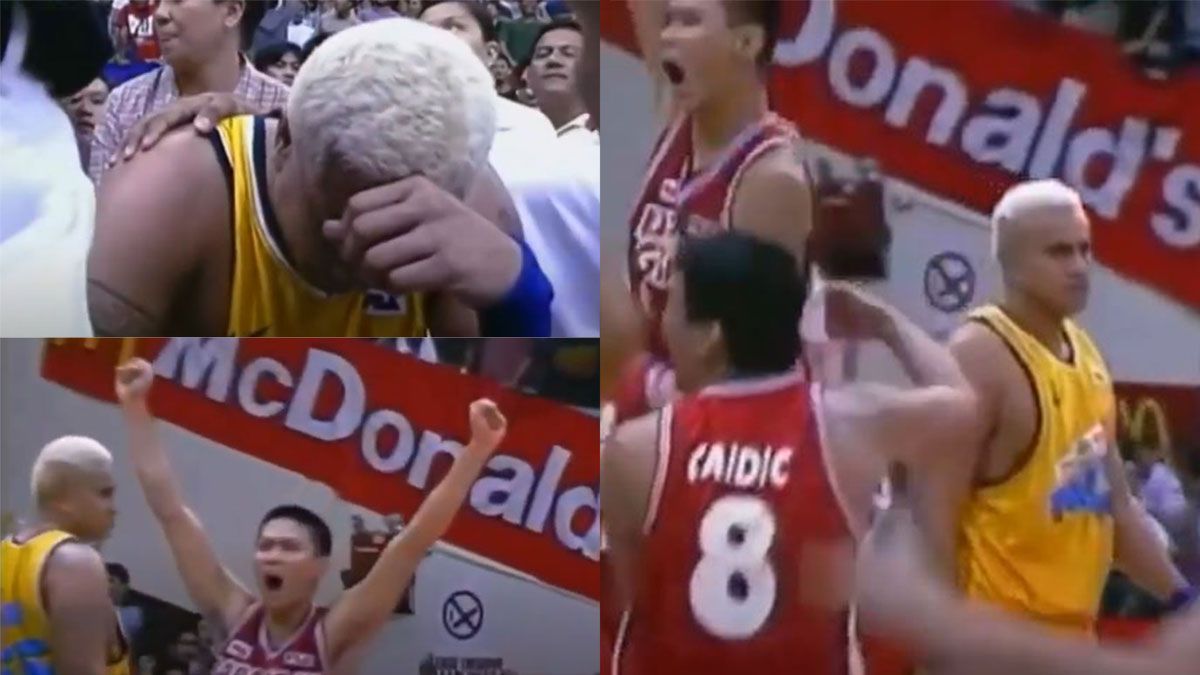 One of the lowest moments of the franchise came in the 1999 All-Filipino Cup when it was still known as the Mobiline Phone Pals. Coming in as the top seed in the quarterfinals, the Phone Pals led by Asi Taulava lost two games and were ousted by Barangay Ginebra on a buzzer-beater by Bal David at the Philsports Arena.

The then top-seeded B-Meg Llamados coached by Tim Cone were ousted the eighth-seed Powerade in the 2011-2012 PBA Philippine Cup quarterfinals behind the effort of Gary David. 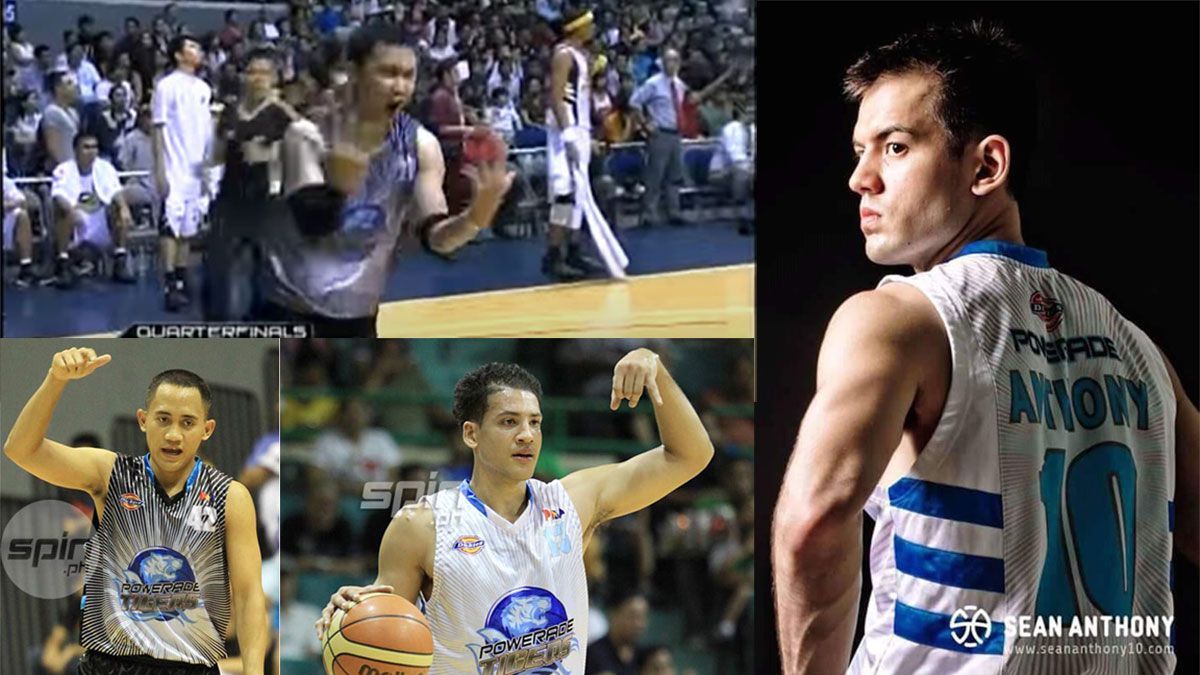 The holder of the 1996 grand slam fell victim to the so-called ‘Beeracle’ after losing to San Miguel in the 2015 Philippine Cup finals. Alaska was one game away from a sweep but San Miguel came away with four straight victories to become the first and, thus far, only team in PBA history to squander a 3-0 lead in the finals.

The guest team in the 2003 Invitational Conference had a sloppy game against FedEx where it turned the ball over 43 times in their 98-81 defeat on July 30, 2003.

Before its glory years, Great Taste suffered a 154-99 defeat U-Tex, 154-99, on July 12, 1980 in what was the biggest losing margin in PBA history. The squad was also in the middle of a 19-game losing streak that became a league record after it was broken recently. The team also had a 13-game skid during the 1982 Reinforced Conference.

The Bossing broke Great Taste’s record, having lost 29 straight games spanning from the 2020 PBA Philippine Cup bubble to the 2022 Governors’ Cup. Blackwater finally ended the streak on March 9, 2022 with a 101-100 win over Magnolia. The franchise also once lost 11 straight games in the 2014 Philippine Cup.

The Dyip are currently on pace to break Blackwater’s record. Terrafirma has lost 23 in a row which started in the 2021-2022 PBA Governors’ Cup, and was extended with a winless conference in the 2022 Philippine Cup. The franchise previously had a 16-game skid that spanned from the 2017 Commissioner’s Cup to the 2018 Philippine Cup, and recently lost by 54 points against Bay Area Dragons, the second largest defeat in history. 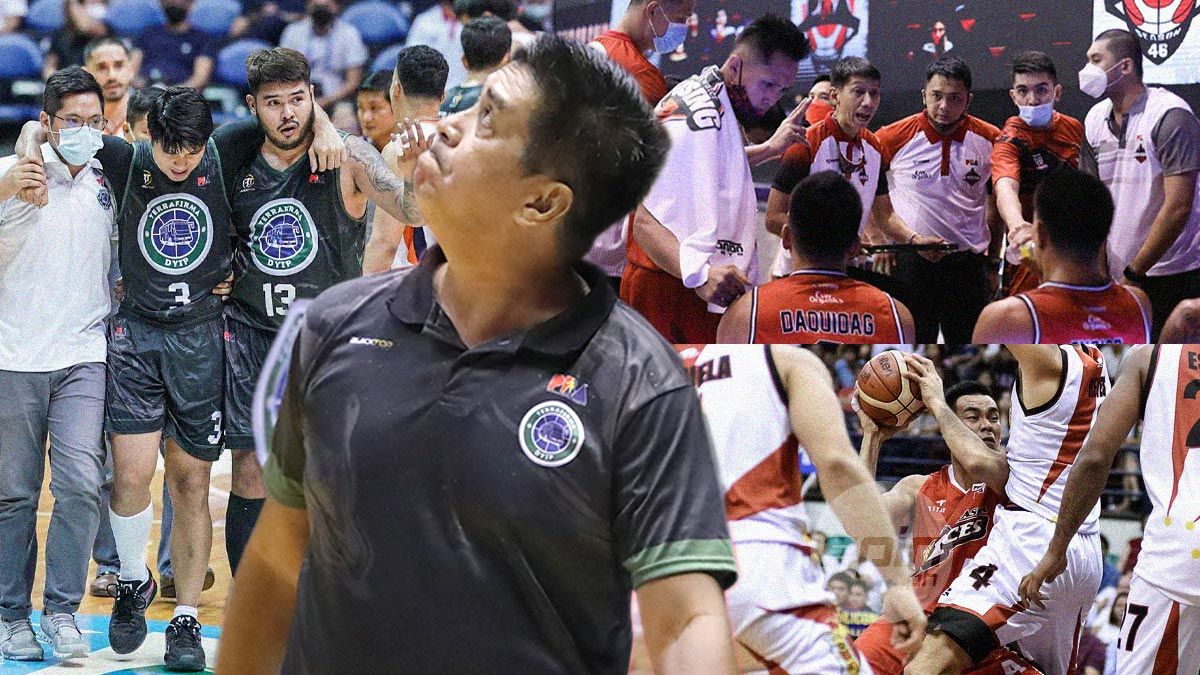 Do you have anything more in mind? Hit us up in the comments section. Happy Halloween!