The Kings went down against Goldstar Davao team, 90-87, at the start of the five-team Visayan pocket tournament at the Hinundayan gym in Leyte.

The Kings led by as much as nine points in the final six minutes, but Lucentes and Cordero rallied the team back as the Davaoenos knotted the count at 87-all in the final 15 seconds.

Cordero then capped Goldstar’s comeback by nailing the game-winning three-pointer from the left side just as the game clock was winding down.

Cordero, picked at 23rd overall by Barako Bull in the draft but left unsigned by PBA ballclubs, finished the game with 12 points, in a performance which he hoped would gain the attention of pro teams. Lucentes added 18.

Initially, the game set at 5 p.m. was delayed for about two hours as Ginebra players complained about the slippery parquet flooring of the playing venue.

Organizers had to pour bottles of cola to the flooring to address the matter.

But the Davao city based mentor was quick to downplay connotation the Kings did not play one hundred percent to avoid injury.

Efforts were made to get the side of Ginebra coach Jefffey Cariaso, but hasn’t returned back Spin.ph’s calls as of post time.

Gravador said he heard the Ginebra coaching staff ordering the Kings to go for the jugular especially after the team appeared ready to pull away from Goldstar after erecting a nine-point lead in the final quarter.

Sophomore wingman Nico Salva topscored for the Energy with 14 points while getting needed support from Leo Najorda, rookie Jake Pascual, Dave Marcelo, and JC Intal who combined for 34 points.

Coach Siot Tanquincen admitted he is not yet happy with how his team is playing.

“I know there’s still room for improvement. And that’s what we are looking at,” he said, while noting the balanced scoring of his players.

Aside from Ginebra and Barako, Meralco is also seeing action in the tournament which will also be played in Cebu this weekend.

Before the games started Thursday, all participating teams went on a relief mission in areas hit by typhoon Yolanda last year.

Hinundayan was chosen as the venue of the event as there was no available venue for the games in Tacloban, whose Tacloban Coliseum was badly ravaged by the super-typhoon. 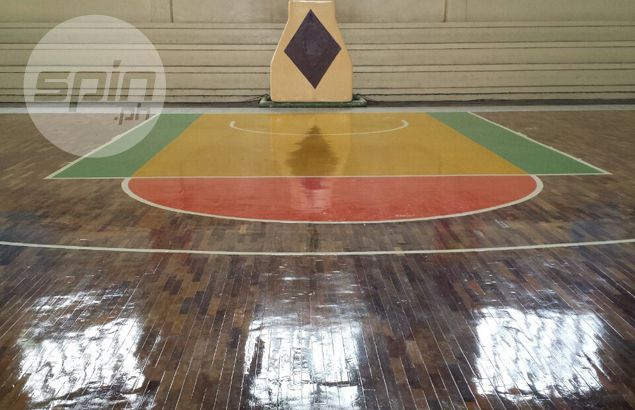