BARANGAY Ginebra kept its title-retention bid alive by beating TNT KaTropa, 80-72, on Tuesday night in a low-scoring, grind-out Game Three of their PBA Commissioner’s Cup semifinal series at the Mall of Asia Arena.

Justin Brownlee atoned for a slow start, hitting critical baskets in the fourth quarter to avert a TNT sweep and extend the best-of-five series to a Game Four on Thursday at the Smart-Araneta Coliseum.

Held to only six points in the first three quarters, Brownlee exploded for eight points in the final frame including a jumper that put Ginebra ahead, 70-64, with 4:01 left.

Brownlee also assisted on a key play in the endgame that led to a Scottie Thompson lay-up that eased the pressure on Ginebra, 76-72, with 1:25 left in the game after TNT came charging back to within two points. 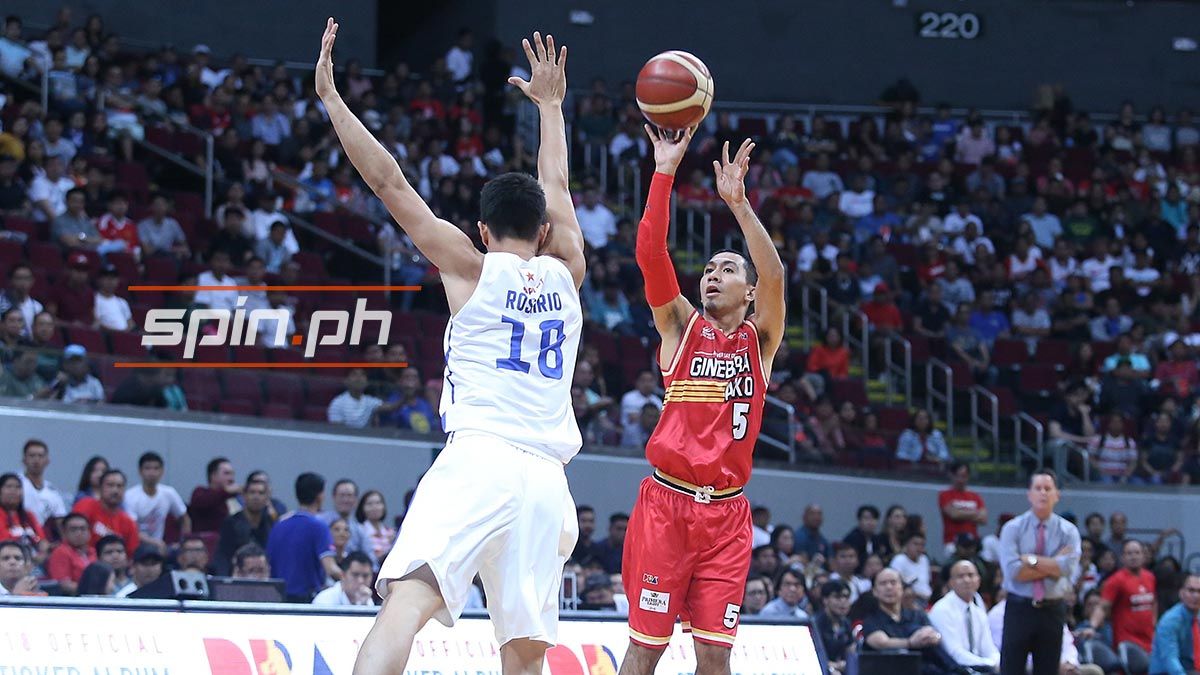 “Well, we got one,” Ginebra coach Tim Cone said. “Obviously, it’s not good enough. It was a real struggle just to get one. Mahirap pa nga ang one (win) pero buhay pa so we still have life.”

LA Tenorio topscored for Ginebra with 16 points while Joe Devance added 13 points. Thompson chipped in 10 points for the Kings.

Terrence Jones had 24 points and 18 rebounds for TNT. But unlike the first two games of the series, Ginebra's defense made him bleed for his points while keeping the KaTropa's gunners from exploding.

After converting 30 three-pointers in the first two games of the semifinals, TNT only hit five in Game Three, with RR Pogoy missing all his seven tries from beyond the arc after hitting six treys in Game Two.

The Kings started the game on fire, running away to a 16-5 lead in the first period and a 42-32 halftime lead. But the KaTropa responded in the third quarter with Jayson Castro converting a three for their first taste of the lead, 50-49.

Brian Heruela hit a triple to bring TNT on top, 60-59, but that was the last time the KaTropa tasted the lead. A triple by Brownlee capped off a string of five straight points for Ginebra which turned the game around, 65-60.