THE grand slam dream is over for San Miguel.

Brownlee also put the finishing touches to the thrilling win before a big crowd at the Smart Araneta Coliseum, hitting a three with 2:33 left to give the Gin Kings a 96-95 lead which they doggedly protected behind a stifling defense in the endgame.

That proved enough for the fourth-seeded and twice-to-beat Barangay Ginebra to advance to a best-of-five semifinal series against either NLEX or NorthPort - and stay on course for a third Governors' Cup title in four years. 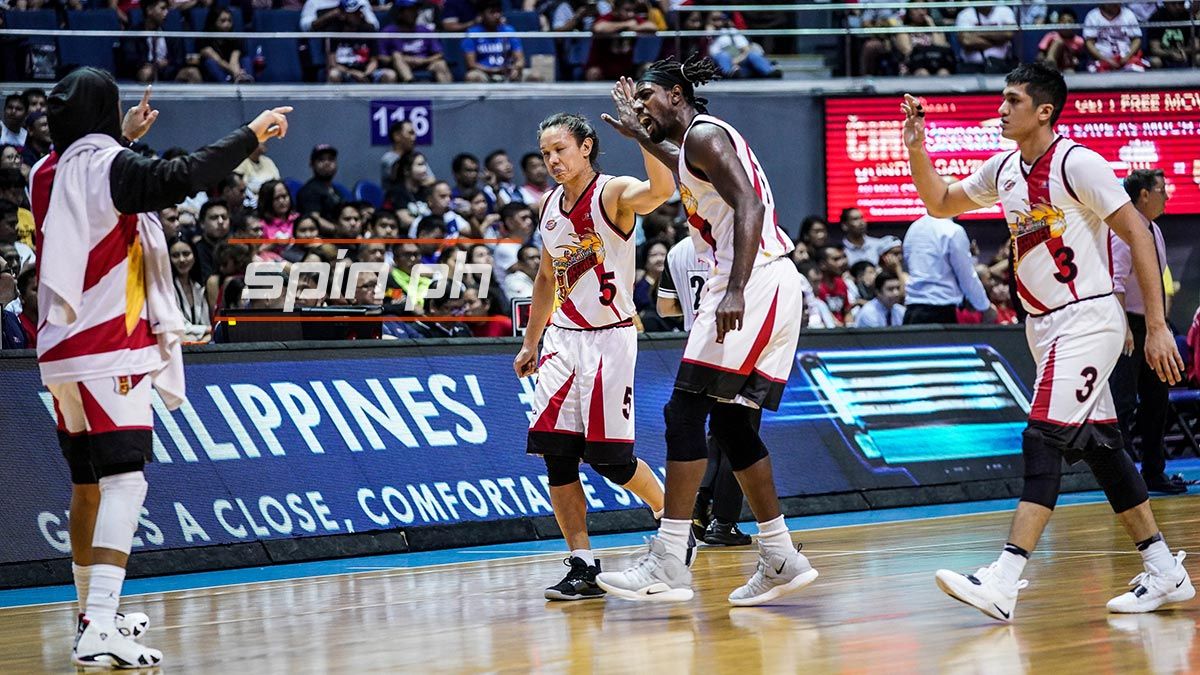 In doing so, Ginebra also put an end to SMB's bid for a sweep of the season's three conference jewels, just like it did in the quarterfinal stage of the 2017 Governors Cup which the Gin Kings went on to win.

“What a relief. What a relief that is,” said the only coach to win two grand slams in the PBA's 44-year history.

Cone was also glad to take care of business in the PBA as he shifts his focus on his concurrent role as head coach of the Gilas PIlipinas team that is looking to retain the gold medal in the Southeast Asian Games.

“I feel like I landed one plane and I feel like an air traffic controller at this point. Got a couple of planes circling up, going around, and if I try to land them both at the same time, or they are going to crash," he said. "I got to really focus on one and land one.”

It was a close game all throughout with no team holding a double-digit lead. San Miguel appeared headed for a tight victory when Terrence Romeo hit a jumper with 3:17 left to grab a 95-93 lead.

But Brownlee converted his clutch three-pointer from the deep left corner and Stanley Pringle capped a 24-point night by hitting a layup off a steal against Chris Ross, padding Ginebra's lead to 98-95 with 2:09 left. 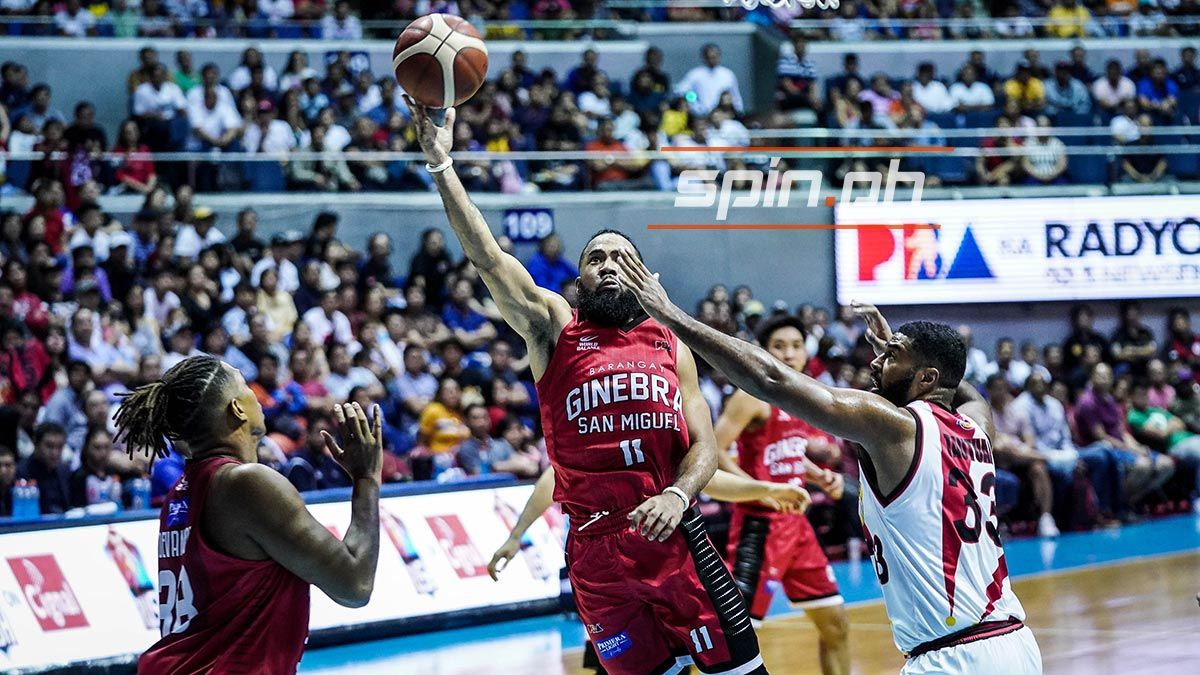 Brownlee also made a key stop when he blocked a three-point shot by Terrence Romeo in the dying seconds. Ross was then forced to throw up a desperate three in San Miguel’s final possession.

June Mar Fajardo scored 24 points and grabbed 18 rebounds for SMB, which was thrown in disarray after Arwind Santos, Kelly Nabong, and Ronald Tubid were suspended indefinitely by the team for melee in practice that also involved former import Dez Wells.