Ginebra finally back in action as Kings face upbeat Blackwater

BARANGAY Ginebra opens its season on Sunday when it faces Blackwater in the PBA Philippine Cup at the Ynares Center in Antipolo City.

The Gins face the Bossing at 6:30 p.m. in their first game since winning the Governors’ Cup last April.

Ginebra, who topped the all-Filipino tournament in 2020, again tries to prove it can win without Justin Brownlee.

Undoubtedly for Ginebra coach Tim Cone, Brownlee’s absence is a big hole to plug and he hopes that Stanley Pringle and the rest of the team can again do the job.

“We won’t have Justin and that’s always a huge, huge adjustment. When you have a super import like that, and then you pull him away, there’s a lot of void you have to fill,” said Cone.

“Hopefully, Stanley could come back and get back to a hundred percent and fill some void, the development of Christian and Japeth playing together will be part of the growth so we could fill that void. But it’s always hard for us to go in the all-Filipino after playing with Justin. He just does so much for us. It’s a huge adjustment,” said Cone. 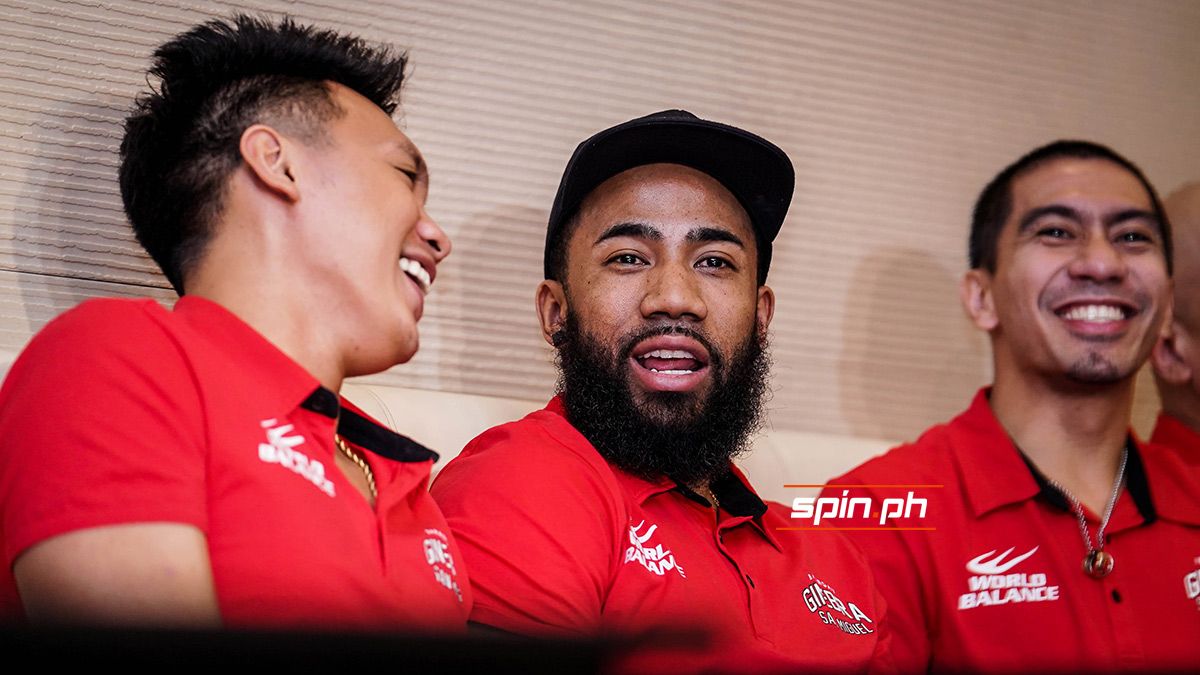 “I think it will take a few games for us to adjust and get everything going. But our team still has outstanding leadership,” Cone said.

Pringle is expected to play his first game back from knee surgery that forced him to miss all but one game during the Governors’ Cup.

Blackwater will look to complete a sweep of the champion teams from last season after it defeated reigning champion TNT, 85-78, last Thursday.

The Tropang Giga look to bounce back from that Bossing loss as they play Converge in the first game at 4:30 p.m.

But the FiberXers are in search of another breakthrough win after they defeated Magnolia, 89-82, in overtime on Friday.