BARANGAY Ginebra couldn't do much wrong in dismantling longtime rival Magnolia, 106-80, on Tuesday night to complete a sweep of their PBA Commissioner’s Cup quarterfinal series.

Justin Brownlee led from the front in a huge third quarter that saw the Gin Kings outscore the Hotshots, 40-21, to blow Game Two of the best-of-three series wide open at the Smart Araneta Coliseum.

The fourth-seeded Gin Kings now await the winner of the quarterfinal between No. 1 seed and twice-to-beat TNT KaTropa and eight-seeded Alaska which they will face in a best-of-five semifinal. 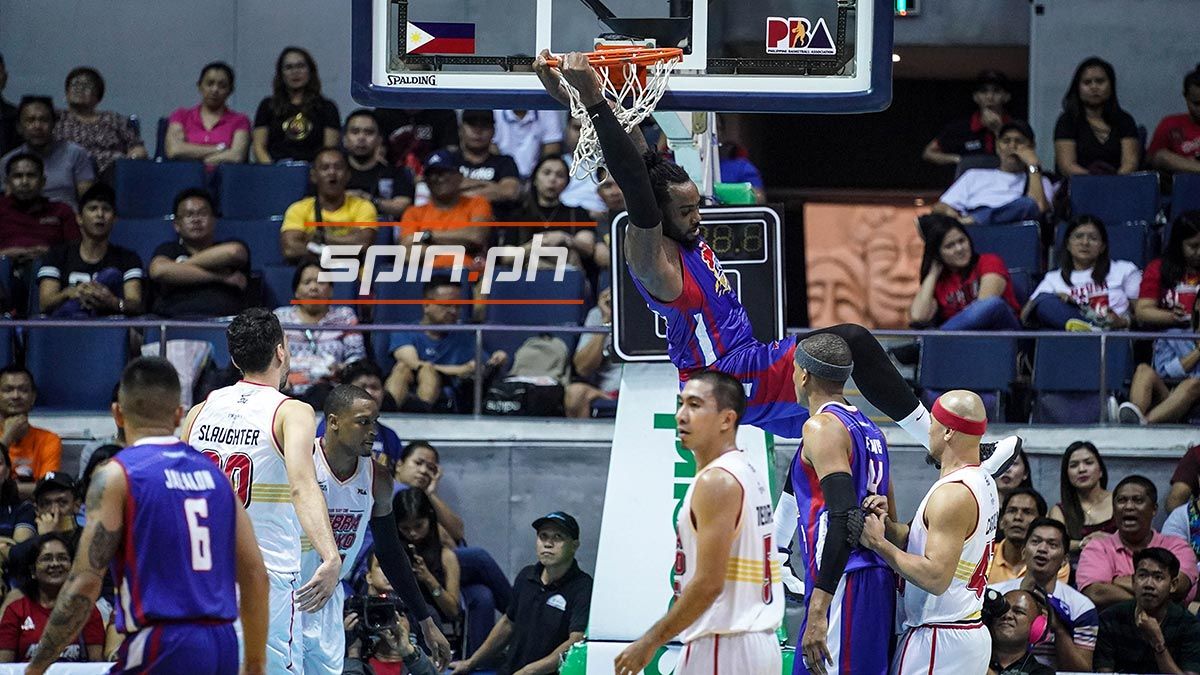 Brownlee scored four points and Stanley Pringle hit a three during a 9-2 finish kick that gave Ginebra a 47-39 halftime lead.

The Gin Kings took it from there as they shot 81 percent in the third quarter to hold an 87-60 lead entering the final canto. The Kings led by as many as 35 points.

Brownlee had 30 points, nine rebounds, six assists, and four steals in an all-around game as the Gin Kings also atoned for their two consecutive series losses to the Hotshots in the quarterfinals.

“Certainly, this is a big surprise for us,” said Ginebra coach Tim Cone. “We didn’t expect this. We were really determined tonight because we came out and not played well in Game Twos in the last couple of conferences against this team. It was really on us to come out and change the narrative and make it different.”

“Even though we fell behind in the first minute or two, I saw the intensity of the players and I was confident that we will put on a good game tonight. I didn’t expect it to be this good but I expected us to play a good game tonight,” Cone added.

Japeth Aguilar contributed 18 points while LA Tenorio had 13 points and seven assists for the Gin Kings. Mark Caguioa played quality minutes and chipped in 12 points in 13 minutes off the bench.

The loss ended a disappointing conference for the Hotshots, who dropped six consecutive games to end the tournament - including three after bringing in Rakeem Christmas to replace James Farr.