EVERYONE it seems is willing to wait for Jeremiah Gray. Even a high-profile, title-contending team like Barangay Ginebra.

Despite knowing the risk they have to take, the Kings agreed to acquire the injured Fil-Am guard from Terrafirma in exchange for youngsters Javi Gomez De Liano and Brian Enriquez.

Coach Tim Cone said the impending return of a fit-again Stanley Pringle and big man Japeth Aguilar means the team can afford to wait for the return of the highly-touted rookie from ACL surgery.

Gray was taken by the Dyip at No. 2 overall in Sunday’s Season 47 rookie draft.

“Jeremiah is a talent we’re ready to wait for,” said Cone Tuesday after the trade was approved by the PBA Commissioner’s Office.

“Reports are that he may be out a whole year from now, but he’s young and we’re an established team who can wait,” added the Ginebra coach.

Terrafirma coach Johnedel Cardel also said the team is willing to wait for Gray shortly after the draft proceedings.

Gray is currently in the US rehabilitating from an ACL surgery after coming down with the injury while playing for TNT Tropang Giga in the PBA 3x3 tournament last year. 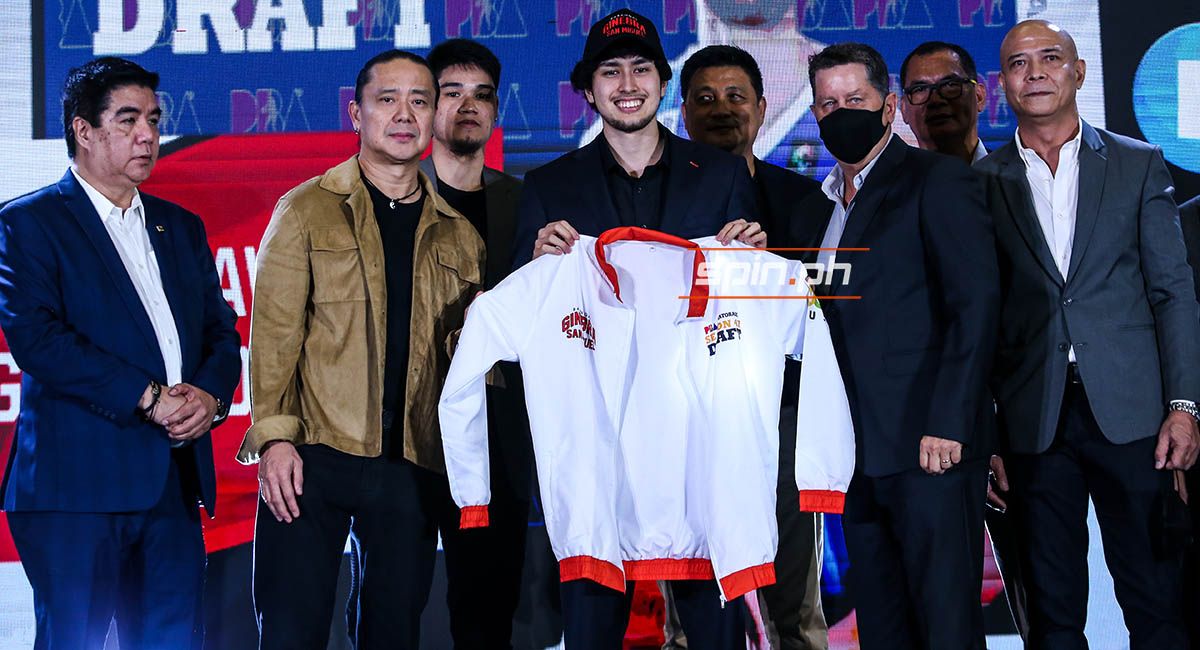 The Kings tabbed Gomez De Liano as their first round pick at No. 8, and Cone only had glowing words for the University of the Philippines alum, who is coming off a stint with the Ibaraki Robots in the Japan B.League.

But Cone said the Dyip also coveted the 6-foot-5 De Liano and went out of their way to offer the 25-year-old Gray in return.

“We really liked Javi and thought he might play an important role as a shooter for us. But Terrafirma really liked him as well and requested him,” Cone revealed.

As for Enriquez, Cone said it was also difficult to let go of one of the most hardworking players at Ginebra, but sees a lot of playing opportunity for the 25-year-old guard selected No. 13th overall by the franchise in last year’s draft.

“Brian is going to surprise a lot of people. He may be the steal in that trade,” said Cone of the 2020 virtual draft. “We will miss Brian. He was one of our hardest workers.”

Enriquez was part of the Ginebra team that won the Governors’ Cup championship for the fourth straight time last month, but played just 13 games in his rookie year.