Cone on Aaron Black: 'I don’t think anybody can question him at this level'

AARON Black broke out with a career-high 24 points in a losing effort in Game Two of the PBA Season 46 Governors’ Cup Finals on Friday night.

Black scored 15 points in the third quarter alone to keep Meralco in the game, but Justin Brownlee, Scottie Thompson, and the rest of Ginebra were just too much, pulling off a 99-93 win to level the championship series at 1-1.

Despite the career game, Black said he would rather have a win which would have given Meralco a 2-0 lead in the best-of-seven series against a team it hasn't beaten in three previous face-offs in a PBA Finals.

“First of all, I would take the win anytime of the day over any kind of stats,” said Black. “If I had 50 points, I’ll take the win over that. It’s different being up 2-0 than being tied and back to square one.”

“I’m sure Norman was really kilig about it. Wouldn't you be, if it was your son doing that? I’m a little bit envious, watching his son playing over there for him. I don’t think anybody can question him at this level. Like I said, he is playing at an All-Star level,” said Cone. 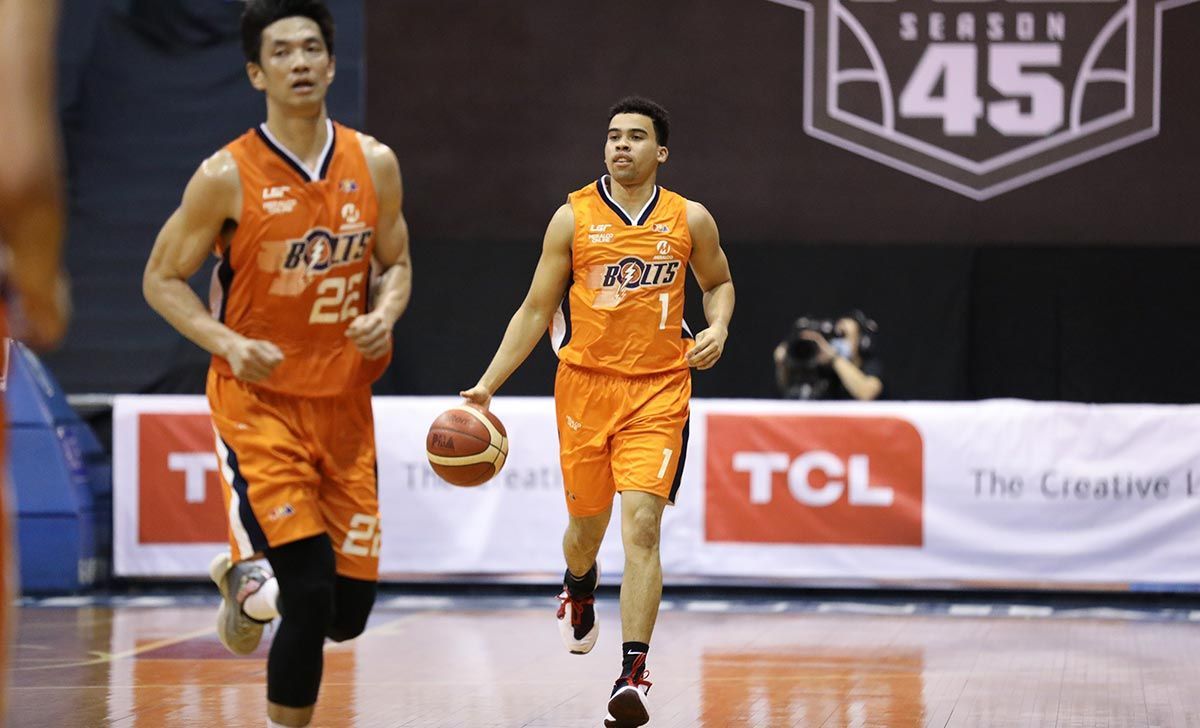 Aaron Black and the Bolts try to bounce back.

When informed about Cone’s comments, Black said he appreciated it coming from a coach who has won more championships than anyone in the league, past or present.

“I appreciate that. Coach Tim has been in the league for so long. I definitely appreciate that from him. Once again, I rather have the win," the young Black said.

"We struggled in the first half today. We gave them a big lead going into the second half. We can’t do that with this team. They are too good. We played better in the second half but it wasn’t enough to win us the game,” said Black.

Black hopes that the performance the team put in collectively in the second half will be a momentum as Meralco looks ahead at Game Three.

“We understand that they made adjustments. We know that they are really a good team. They have a really good coach. Now, we have to make adjustments going into Game Three,” said Black.