IT’S like finally getting out of a chokehold for former Barangay Ginebra players who are now at Barako Bull.

That’s basically the case when one transfers from a franchise that’s carrying the hopes and expectations of its legions of fans to a team that basically has nothing to lose.

Two of Barako’s latest acquisitions from Ginebra can attest to that.

Rodney Brondial, who has yet to practice with the Energy after moving to his new team just last Monday, can already feel how light the mood is during their 93-85 win over Mahindra on Tuesday.

While admitting he will miss the privilege to be part of the league’s most popular team, Brondial is looking forward to his stint with the Energy where he believes he can blossom after being the sixth overall pick in last year’s draft. 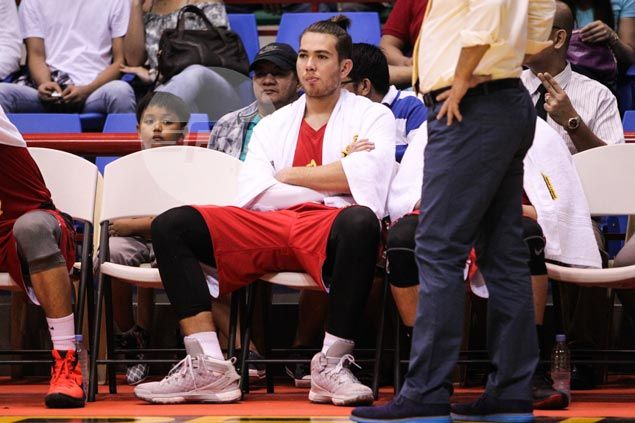 Willy Wilson, another role player at Ginebra, already knows the feeling as he has been enjoying a bigger responsibility at Barako.

“Everybody has the green light to take shots where you can take them, so when I’m in my area to score, I just take advantage of the opportunity,” said the undersized forward, who is averaging career-highs of 12.8 points, 10.6 rebounds, 3.2 assists, and 35.8 minutes in his first five games.

And for a team of 'castoffs,' the Energy have been performing above expectations and above .500 with a 3-2 win-loss card.

Wilson even said his middle-of-the-pack team could’ve been up there with the leaders if not only for the bad breaks in the endgame in their two losses.