BARANGAY Ginebra booked a return to the PBA Governors’ Cup Finals after an emphatic 120-107 victory over NorthPort in Game Four on Friday night at the Smart-Araneta Coliseum.

Justin Brownlee led the way with 36 points, 19 rebounds, and eight assists as the Gin Kings finished off the Batang Pier by winning the final three games of the best-of-five series, all in lopsided fashion.

Ginebra returned to the finals of the season-ending conference where it won successive titles in 2016 and 2017 before missing out last year after a semifinal defeat to eventual champion Magnolia.

“It’s good to be back in the finals again,” said Ginebra coach Tim Cone. “It’s been a while for us. We’ve gotten close but we haven’t gone over the hump. We talked about getting over the hump and get to the finals. We didn’t want the semis to be the only level we get to.” 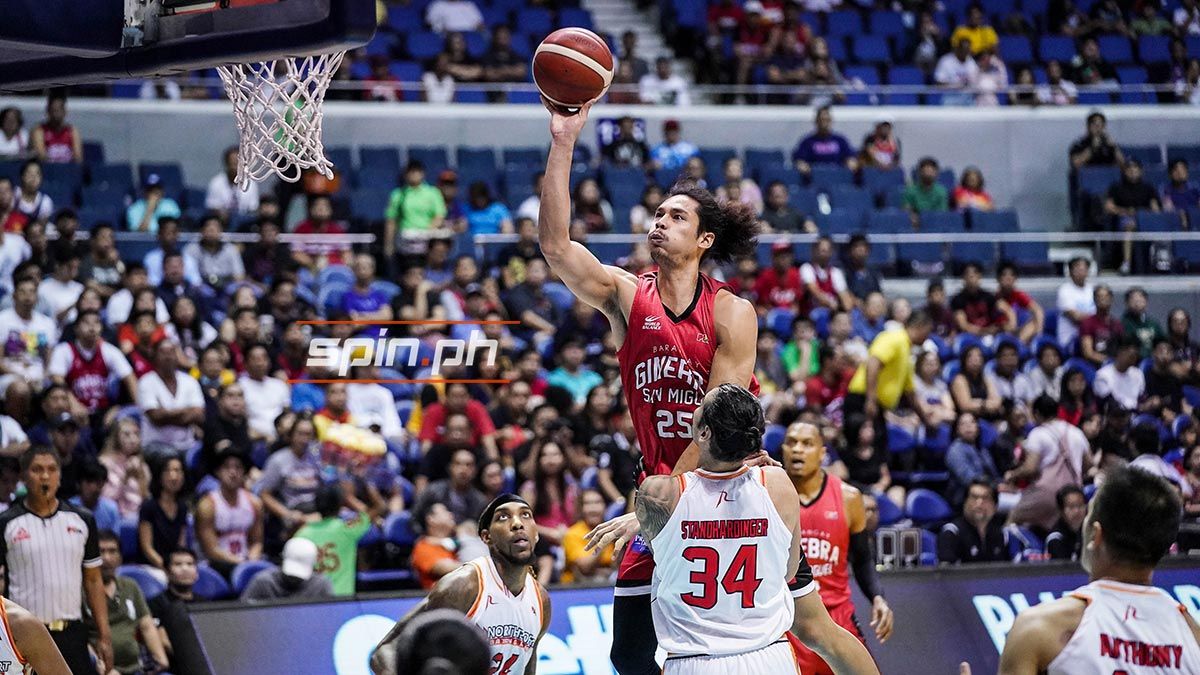 The Gin Kings franchise is now eyeing a 12th championship in the league - and first since the 2018 Commissioner’s Cup.

Game One of the best-of-seven finals is set on January 8 after a two-week holiday break. The Gin Kings will face either TNT or Meralco.

The loss ended a dream run for the eighth-seeded Batang Pier, who ousted top-ranked and twice-to-beat NLEX in the quarterfinals and won the series opener against Ginebra in the semifinals. 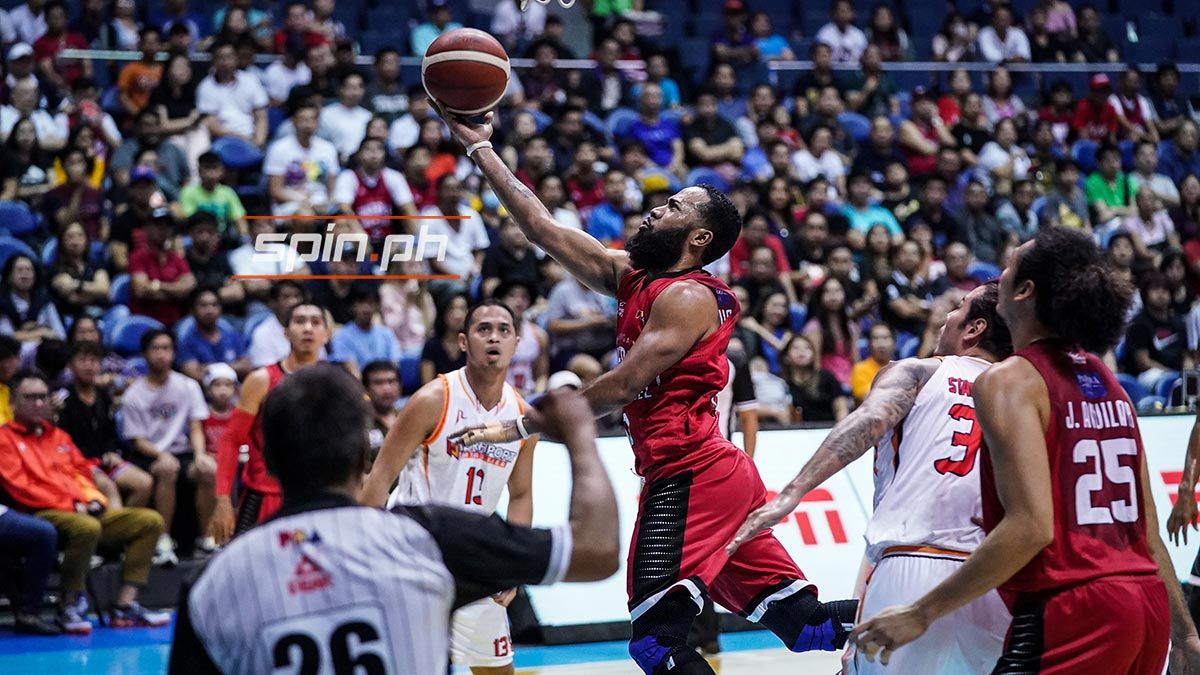 Japeth Aguilar tallied 20 points, nine rebounds, and seven assists while LA Tenorio added 19 points for the Gin Kings, who raced to a 32-20 lead at the end of the first quarter and never eased up on the pedal.

Brownlee scored seven points in an 11-2 run that brought Ginebra’s lead to 22 in the second quarter, 56-34, the biggest in the game.

Christian Standhardinger had 32 points and 15 rebounds while Paolo Taha had a career-high 29 points. The two led a NorthPort attack that cut the deficit to eight points, 66-58, but that was the closest the Batang Pier ever got.

NorthPort also felt the absence of Sol Mercado and Kevin Ferrer due to injuries in the semifinals as only nine players suited up for the Batang Pier in the match-up. 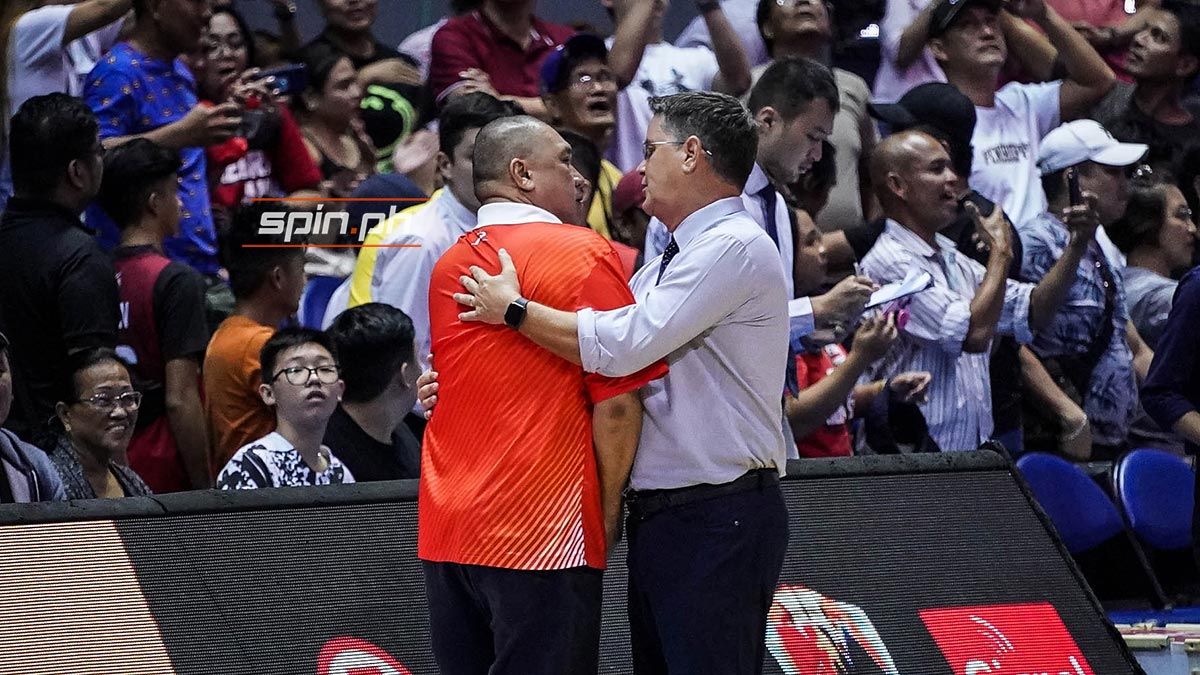