TIM Cone and Chot Reyes will square off for the first time since their successful campaign at the helm of Gilas Pilipinas in the fifth window of the Fiba Basketball World Cup Asian qualifiers in the PBA.

Barangay Ginebra battles TNT on Sunday in the Commissioner’s Cup at the Smart-Araneta Coliseum as the two teams come off a break to give way to a Fiba campaign that saw Gilas sweep Jordan and Saudi Arabia on the road.

Cone admitted he has gotten to know Reyes’ offensive schemes better as assistant coach of the national team, but said his knowledge will play a little factor in Ginebra’s chances of beating TNT in a game that is crucial to their hopes of gaining a twice-to-beat advantage in the quarterfinals.

“I certainly know his offense a lot better than I did a couple of months ago,” said Cone. “[But] it’s not about really me knowing what he does. It’s really about the execution. If they execute the way they want to execute, they are going to score off our defense no matter what we know.”

“And it’s the same with Chot. Don’t forget, he was my assistant for many years so he knows me personally. He knows the basics of what I want to do and that’s his advantage over the last few years.

Ginebra currently sits at fourth place with a 6-2 win-loss record, with still a chance to take the twice-to-beat advantage in the quarterfinals. 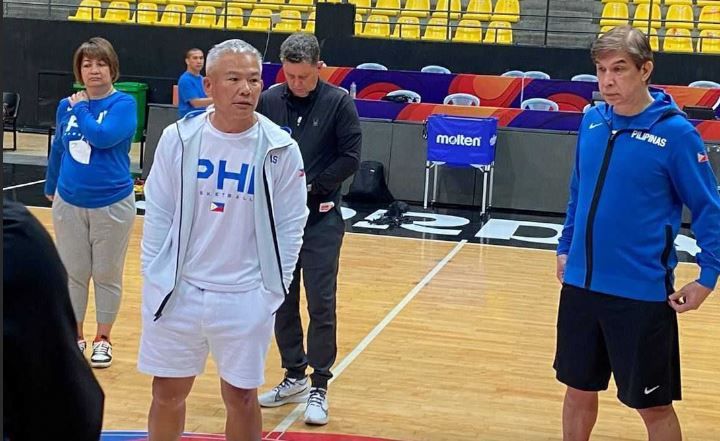 TNT, on the other hand, is right on the bubble as it shares seventh place with Meralco with a 4-5 win-loss slate, and holds a slight lead over Rain or Shine and San Miguel.

With the stakes high, Cone said it will be the players who will decide the game.

“It’s really been back and forth. He knows me and I know him. And that’s why it’s really going to be a players’ game on Sunday. Players are going to decide that game, not Chot and I,” said Cone.