CAMERON Forte will be making his PBA debut in the 2021 Governors’ Cup. Both NorthPort and Blackwater wanted the services of Forte, who wound up with the Batang Pier.

Here are some facts about the 6-foot-7 Forte.

NO STRANGER TO ASIAN BASKETBALL

Forte’s stint with NorthPort will not be the first time that he will be playing in Asia. Staunch followers of Gilas Pilipinas will be very familiar with Forte, who scored 22 against the Philippines as Jordan’s naturalized player in the Kings’ Cup in July.

ONCE PLAYED IN THE PHILIPPINES IN THE ABL

It won't be the first time in playing in the Philippines for the Tempe, Arizona native. Forte also played in the Asean Basketball League as a member of the Formosa Dreamers, who lost to San Miguel Alab Pilipinas, 117-93. He had 29 points and 21 rebounds in a February 2018 game at the Sta. Rosa Multi-Purpose Arena. 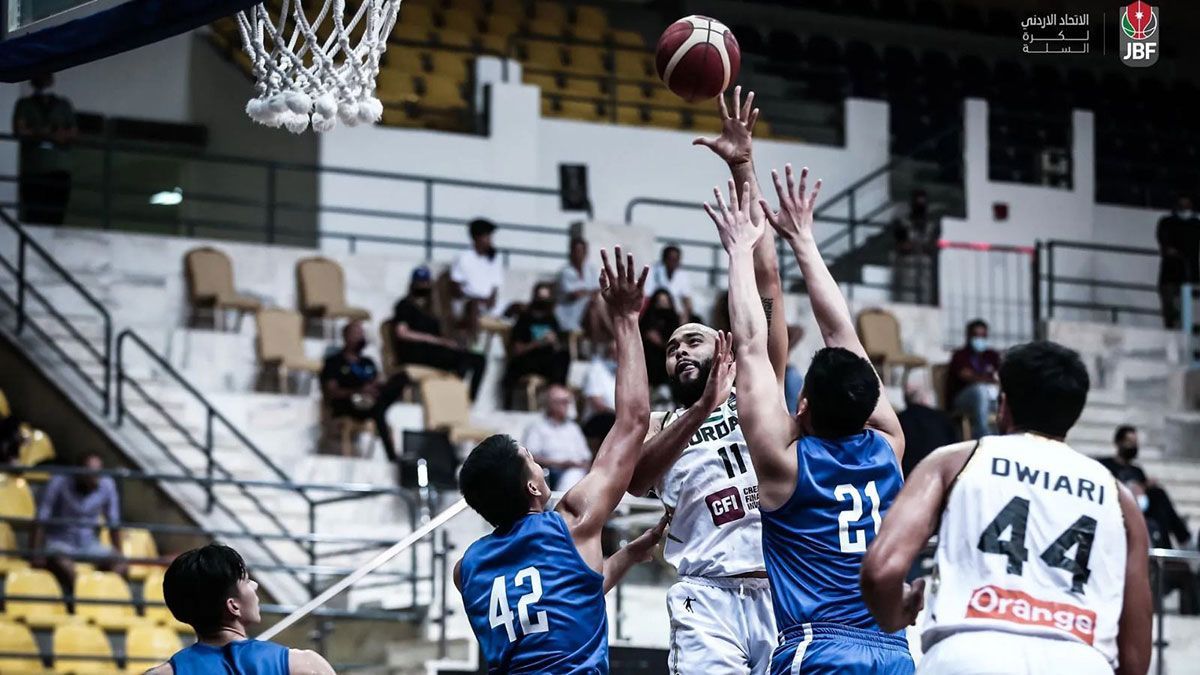 Naturalized Jordanian Cameron Forte in the King's Cup in Amman.

Forte played four years in college basketball, including two seasons with Georgia. It was an uneventful stay as Forte averaged 3.7 points and 2.4 rebounds per game from 2013 to 2015. His transfer to Portland State turned out to be the break he needed as he averaged 19.2 points and 9.3 rebounds for the Vikings during the 2015-2016 season. In his stint with the Vikings, he had career-highs of 37 points and 20 rebounds in two separate matches.

The website bplayermedia.com enumerated the qualities of Forte during his NCAA days, describing him as a “great finisher,” “easily bounce to face the rim,” and “runs the fastbreak pretty good.” His weaknesses, according to the website, is his free throw shooting, aside from being an undersized power forward, although that makes him a good fit for the PBA game.

Forte spent the last few years playing for the London Lightning in NBL Canada, where he posted numbers of 29 points, 7.8 rebounds, and 2.6 assists. He also had a brief stay with the Fraser Valley Bandits where he averaged 21.8 points and 9.0 rebounds in four games.

He once scored 41 points for the Lightning.

Prior to Canada, Forte also played in Uruguay, Iceland, Kosovo, and Dominican Republic.

Forte’s sister Lauren played volleyball with California, and was once part of the All-Pac 12 team.