MERALCO on Sunday announced that the Bolts made an import change, bringing in Tony Bishop to replace Shabazz Muhammad. The 32-year-old’s credentials may not be as impressive as Muhammad, a former NBA mainstay, but Bishop still had a solid showing for the various teams he played in.

Here’s what we know about Bishop.

Who is Tony Bishop?

During his professional career, Bishop spent two seasons in the G League with the Rio Grande Valley Vipers from 2013 to 2015. In 92 games with the Houston Rockets affiliate team where majority of which came off the bench, Bishop averaged 13.6 points and 7.7 rebounds for Rio Grande Valley.

When he plays for Meralco, Bishop will be in game shape, having been in action in the Puerto Rico league, based on the information from Eurobasket.com. Bishop’s most recent game was only last November 17 where he had 15 points and seven rebounds for Guaynabo.

Bishop played NCAA Division 1 basketball for two seasons with Texas State after being a transferee from Richland College. It was in his senior year in the 2010-2011 where he produced his best season with the Bobcats where he accumulated an average of 13.1 points and 8.1 rebounds in 32 games. 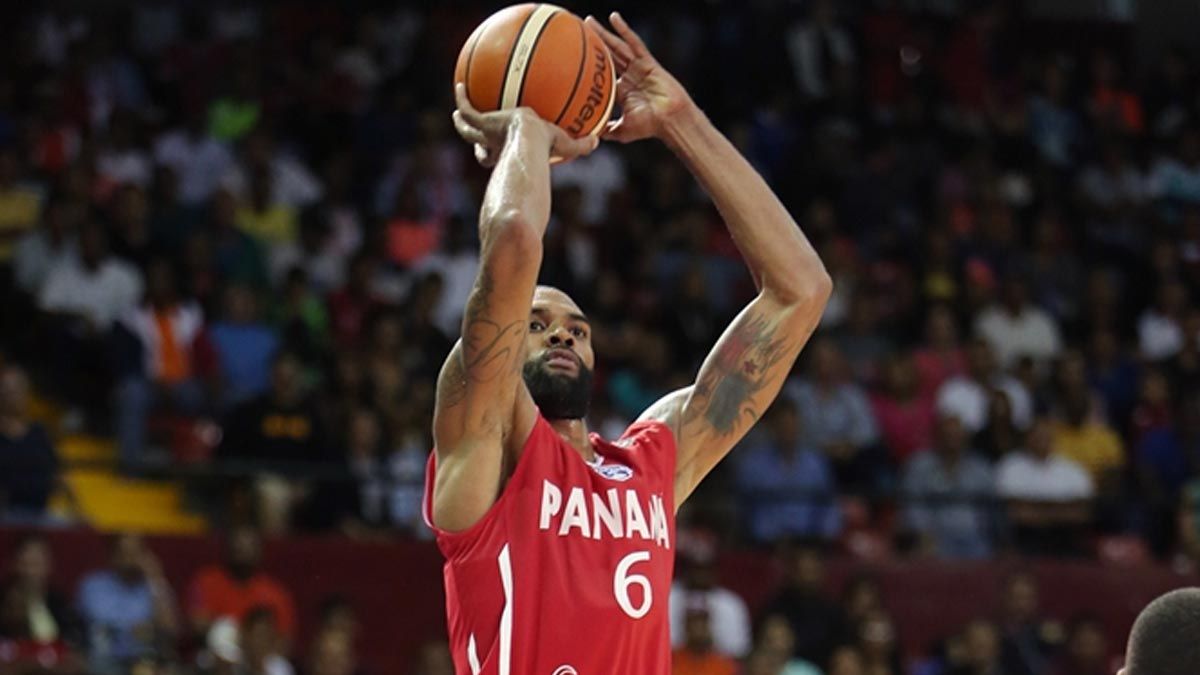 Bishop is born in Dallas, but being with Panamanian descent, he suited up for Panama in international competitions. He played during the Fiba Americup 2022 qualifiers last year and he averaged 16 points and nine rebounds, and registered double-double numbers in three of the five games.

Before he played in Puerto Rico recently, Bishop mostly played in Europe in leagues such as in Germany, Denmark, and Romania. But during the 2016-2017 season, Bishop also played in the Japan B.League with the Kanazawa Samuraiz, a Division 3 team during that time. He averaged 11.9 points, 6.2 rebounds, 1.3 assists, and 1.0 steals in 39 games, according to Eurobasket.com.