CHRIS Gavina admitted toying with the idea of having Alex Cabagnot come on board Rain or Shine when rumors about the veteran guard being on the trade list of San Miguel began circulating.

It’s no secret the two are close friends, but have yet to be together in a single team. Cabagnot’s recent trade to Terrafirma could have been the closest the two got to getting together in one franchise.

“I wish I could. That was one of the first things that came to my mind when he got traded,” a laughing Gavina said following Rain or Shine’s 92-79 win over Blackwater in an auspicious PBA Governors Cup debut at the Ynares Sports Arena in Pasig.

“I wish there’s a way I could get him, but you know sometimes life has its timing.”

Cabagnot was dealt by San Miguel to Terrafirma for Fil-Am guard Simon Enciso following an impressive run with the Beermen that saw him win eight championships in a seven-year span, including five straight Philippine Cup titles.

Despite his advanced age of 39, Gavina still believes there’s a lot left in the tank for Cabagnot

“He’s going to put up his regular numbers. Alex is Alex,” he said of his close buddy.

Cabagnot did shine in his first game with the Dyip, compiling 12 points, seven rebounds, and five assists in a game the Phoenix Fuel Masters lost, 103-100, despite leading by as many as 17 points. 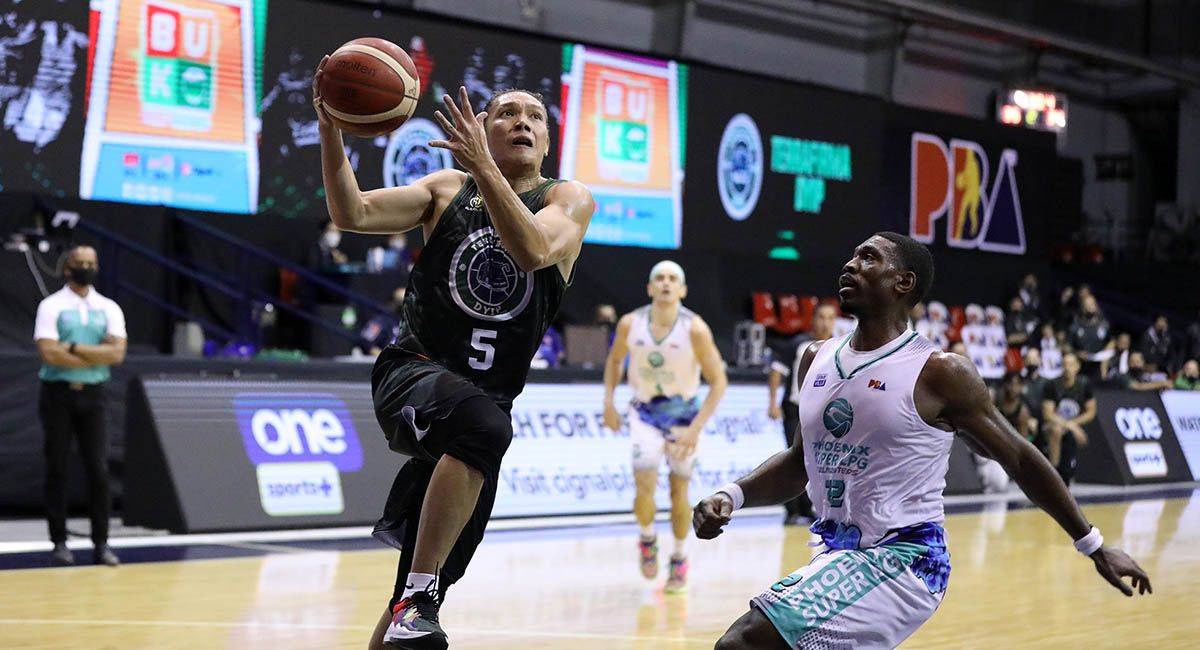 They may remain with different teams at the moment, but Gavina is hopeful the two of them will eventually land in one team in the near future.

“If I want to coach him before he retires, I’m hoping I do,” he admitted. “I don’t’ know if that will happen, if they’ll give him to me.”

And so the Rain or Shine coach wishes just one thing for his veteran friend.

“Hopefully he can stay young and healthy,” said Gavina.

And Cabagnot’s recent viral post showing him dunking the ball at his age, gives the 42-year-old mentor a good enough reason to hope.

“He’s still dunking at 39,” said Gavina with a hearty laugh.