RAIN or Shine won’t be having the same arrangement as TnT Tropang Giga had as far as its coaching staff in the PBA 46th season is concerned.

The team stressed that while former mentor Caloy Garcia has been designated as active consultant, newly named head coach Chris Gavina has the say in calling the shots and designing plays for the Elasto Painters during games.

“Chris will take care of the actual games, preparations, and things like that,” said a Rain or Shine insider, who refused to be named but is privy to the new arrangement implemented within the organization following Gavina’s official appointment on Monday. 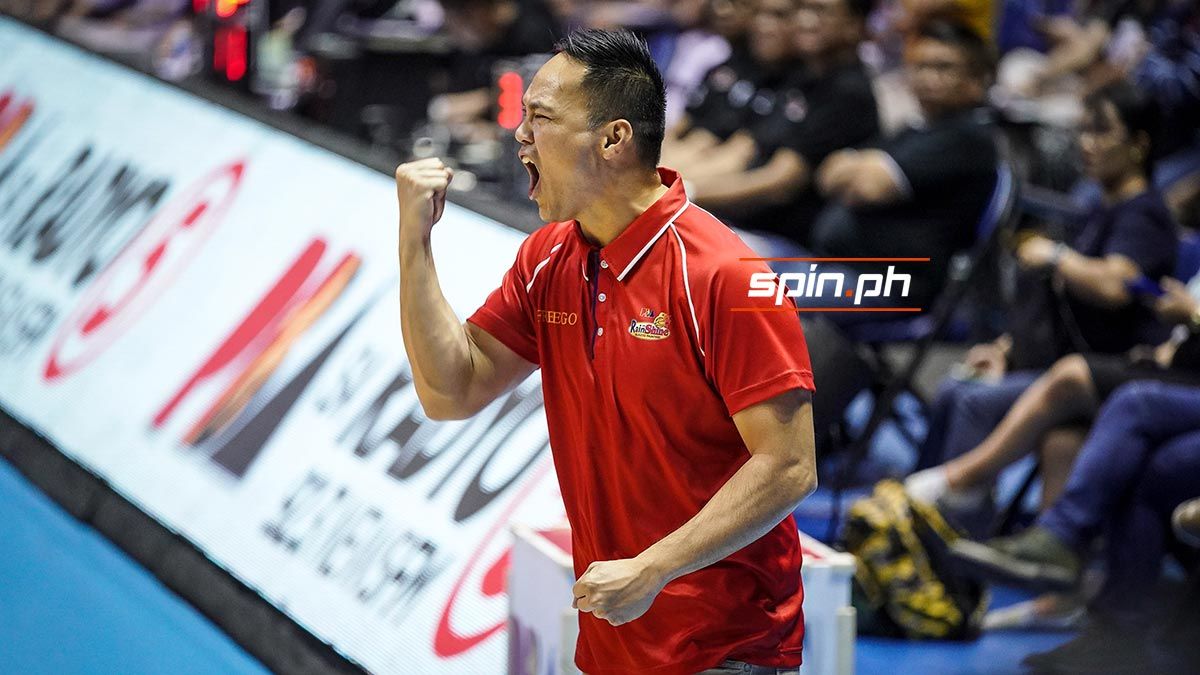 The line of course, has to be drawn especially in the light of almost an exact setup with TnT in the past two seasons in which Bong Ravena served as the head coach but obviously, active consultant Mark Dickel was the one in-charge in every game.

Dickel, who led the Tropang Giga to two runner-up finishes since coming over at TnT in 2018, has gone back to the U.S., while Ravena is now part of the team's collection of deputies under comebacking coach Chot Reyes.

But TnT was not the first one to adopt the unique coaching arrangement.

The system is nothing new in the league especially for teams hiring foreign mentors to become part of their coaching staff.

Barako Bull and the San Miguel franchise did the same thing in the past.

The Energy previously had former Smart Gilas coach Rajko Toroman as active consultant during the 2013 season, while Bong Ramos was the official mentor of the team.

And prior to Leo Austria’s reign with the Beermen, the team played under active consultant Todd Purves, with head coach Biboy Ravanes by his side in 2014.

But that would not be the case with Gavina and Garcia, the Elasto Painters assured.
___