Once PBA returns, Norwood eyes one thing missing from his trophy collection

GABE Norwood has a clear goal once the PBA gets to resume its shortened season.

Win the crown jewel of Asia’s first ever play-for-pay league.

For all he has accomplished as the face of the Rain or Shine franchise, the coveted All-Filipino title is among those missing in his trophy collection.

And winning one even in a season ruined by a dreaded pandemic is an opportunity Norwood would take anytime.

“For me on the basketball side, it’s really getting an All-Filipino championship,” said the 33-year-old Gilas Pilipinas team captain. “I don’t have one. Rain or Shine doesn’t have one.”

In his entire 13-year stay with the Elasto Painters, Norwood has won titles in the Commissioner’s and Governors Cup, respectively. 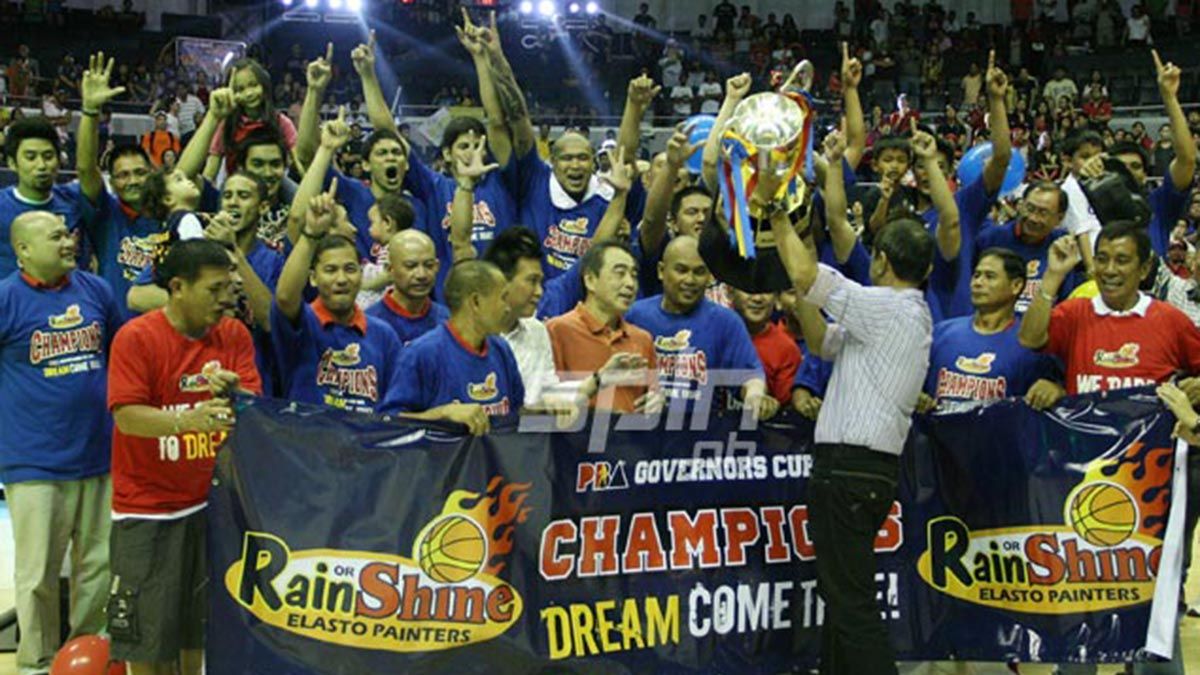 Twice, Rain or Shine contended in the Philippine Cup Finals in 2013 and 14, but was foiled both times by TnT Katropa and San Mig Coffee (now Magnolia).

And so as he and the rest of the Elasto Painters get to prepare for the season resumption, Norwood has an extra motivation moving forward.

Doing so, however, meant having to get past defending five-time defending champion San Miguel Beer.

But Norwood is undaunted, especially since the crown would be a fitting gift the team could give to the Rain or Shine management of co-owners Raymund Yu and Terry Que.

“Our management deserves it. They did so well in the amateur league (PBL) when they won championships. It would be awesome to get that for them especially me, spending my whole career with Rain or Shine,” said the product of George Mason University.

“That’s the on-court goal to do that and win the All-Filipino championship.”
___