THIS early, Gabe Norwood has been getting offers to become a coach. In fact, Norwood was already being eyed to be part of the coaching staff of the Letran Knights.

Rain or Shine coach Caloy Garcia isn’t surprised at all of the offers.

“Lately, he is starting to learn to become a coach,” Garcia told 2OT. “May mga offers din siguro ‘yan from other teams particularly college teams. Sina (Alex) Cabagnot sa UP, si LA (Tenorio) is with Letran. I think Gabe was supposed to also join Letran yata one time.”

But Garcia said Norwood declined due to his commitment with Rain or Shine.

“Gabe is so good na parang if I can’t give you the time, I can’t do this kasi ang focus niya is sa Rain or Shine. That’s how good of a person he is,” Garcia said. 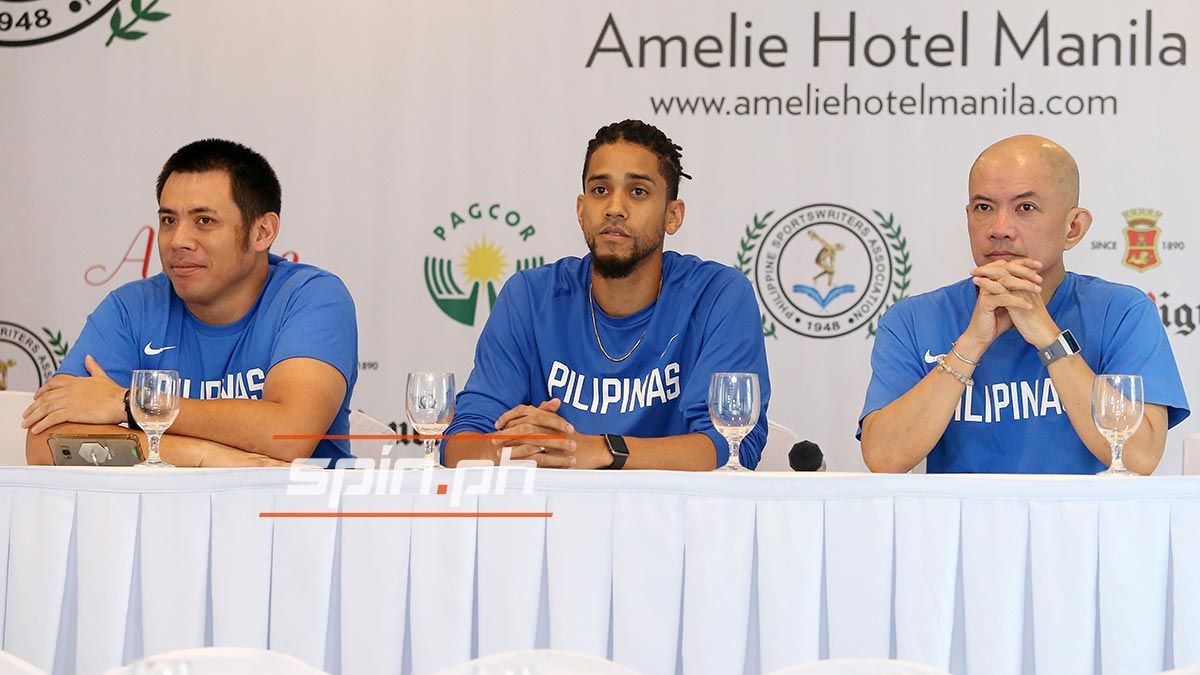 Norwood confirmed he did get an offer to be part of the Letran staff through Tenorio, one of the assistant coaches of the Knights.

“It was something that LA discussed briefly but wasn’t able to commit to,” Norwood said in a brief message to SPIN.ph on Thursday night.

Garcia said Norwood has been recently showing his potential as a coach over the past few years, especially heading into the 2020 season that was postponed due to the coronavirus.

“In practices and games, he has been more vocal now especially on the coaching side. I think he feels ‘yung position ko na minsan, I’m in a position that is really hard kasi siyempre, I want to get everybody happy, at the same time, get into the game, and play their hearts out,” said Garcia.

It has also come to a point that Norwood would elect not to be fielded in the game if his teammates are playing better.

“Gabe gives a lot of stuff. He won’t complain with the minutes. Sometimes, he will say, ‘Coach, don’t use me. They are playing well. I’m okay.’ You’ll never hear him complain about playing time,” said Garcia.

Norwood said he is definitely leaning toward having a coaching career someday, being a son of a coach.

“As for coaching, it’s always been something that I’ve considered. Being the son of a coach, I’ve thought about it a good amount,” Norwood said.
___