THE Games and Amusements Board (GAB) is giving San Miguel 3x3 player Daniel de Guzman a chance to air his side even after snubbing a summon for a probe into his alleged involvement in game-fixing and gambling.

GAB chairman Baham Mitra assured due process will be given to de Guzman, who was asked to explain his side to the professional sports regulatory body after screenshots of his alleged conversation with a bettor became viral on social media.

Mitra also bared that the person who made the allegations against de Guzman in a post on Facebook will also be appearing before GAB officials for his side on the issue. 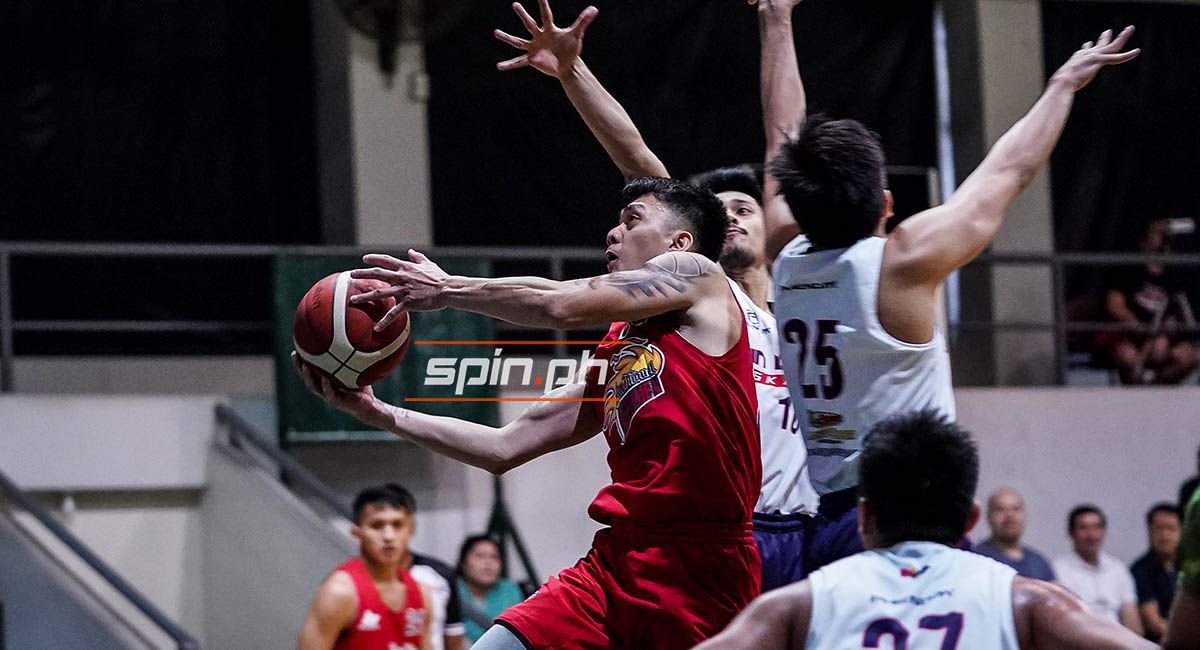 De Guzman snubbed a GAB summon for a video conference on Friday, forcing the agency to blacklist him as administrative proceedings begin on the issue.

With him blacklisted, De Guzman cannot play in any professional league in the country and is also facing the possibility of his license being revoked.

Mitra urged De Guzman to speak up on the issue.

“Importante sa amin ‘yung livelihood ng mga kababayan natin lalo na ngayong pandemic. We always want to give due diligence at lahat ng sides, pinakikinggan. Due process shall be observed. We assure him that,” said Mitra.

Mitra said GAB is looking into the matter as it is in the public interest that professional sports in Philippines be protected from illegal activities.