Gab Banal hopes to inspire brother Ael, PBA aspirants never to give up on dream

GAB Banal has experienced a lot before he came back to the PBA, and he will use the things he learned in that journey in order to show that he belongs in the league.

The 30-year-old Banal recently signed with Alaska after a four-year journey that saw him bounce around in different leagues before earning a name for himself outside the PBA. Drafted in the second round by San Miguel in 2014, Banal’s only notable stint in the pros came in 2017 as a member of GlobalPort.

Looking back, Banal said the years away from the PBA made him prepared to become a big-league player.

“It has been ups and downs,” said Banal of his journey back to the PBA. “Hindi ako masyadong nae-exposed sa PBA. Maybe it wasn’t the best time to join the PBA back then.”

The signing with Alaska was a culmination of a wait that came to a point in his career that he wanted to quit basketball. But Banal said his desire to quit turned into motivation as well.

“What kept me pushing siguro is my faith sa Lord. Marami rin akong support group, friends, and family. May times na alone ako, ayoko na maglaro. Pero my family kept pushing me na this is where your heart is talaga. Continue lang talaga to push,” he said.

After that Batang Pier stint in 2017, it seemed like if there’s any league out there, Banal was playing. But Banal wasn’t just playing, he thrived there. 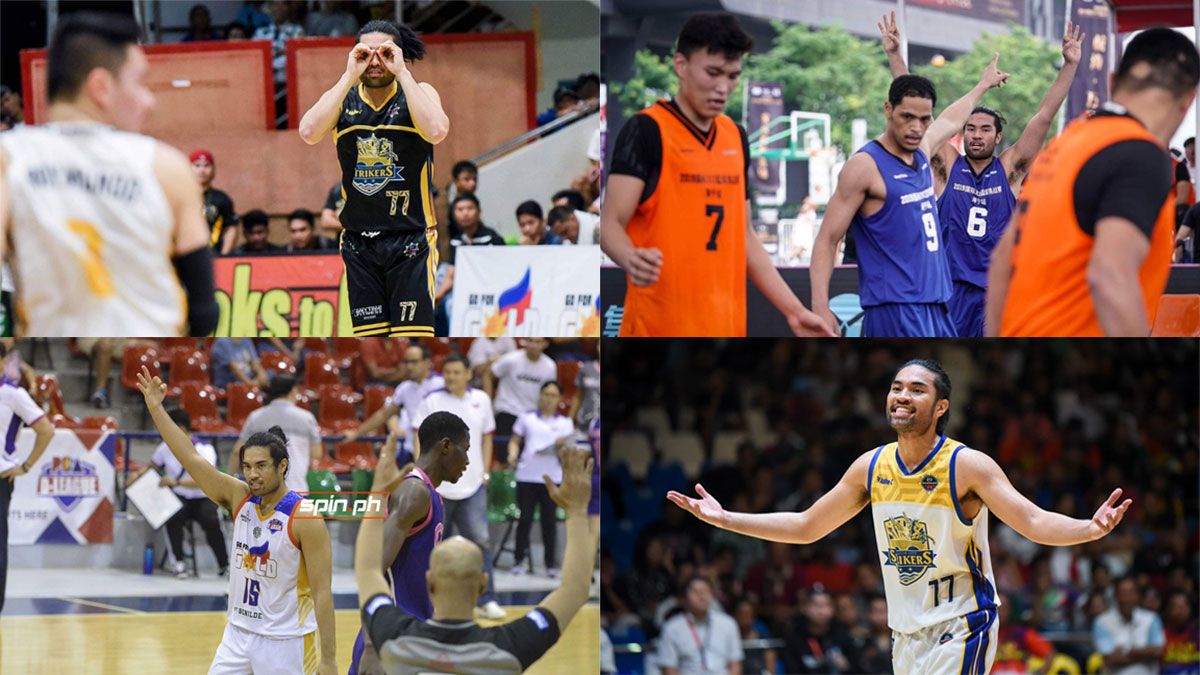 Banal became a finals MVP the following year during his stint with Go For Gold. The accolades continued as Banal also captured the MVP of the MPBL Rajah Cup while playing for Bacoor, beating former PBA mainstay Mark Yee for the award.

The former Mapua cager Banal also saw action in the Chooks 3x3, and even competed internationally as member of Mighty Sports, which represented the country in the Jones Cup and the Dubai International Basketball Championship several times over the past few years.

After his quality performances in several leagues over the past years, Banal finally got a possible call-up from the PBA in Alaska head coach Jeff Cariaso when he was invited to a workout recently. Banal said he was also surprised to learn that Cariaso has been following his career.

He considers the signing with Alaska as a blessing since it happened during the pandemic and at a time when an influx of young talent is coming in.

If there’s someone from his support group who is proud, it’s his father Joel, who once held different positions in Alaska as head coach and assistant coach.

“Siyempre, my family is really happy for me especially my dad. He coached Alaska before. He wants me to showcase my talents once again in the pros,” said Banal.

“Of course, the coach knows what’s best for me and how he will fit me in the system. I trust coach Jeff and see and do what he wants me to especially to help my team win,” Banal said.

Banal also wants to also be an inspiration to fellow players never to give up on chasing the dream of making it to the PBA. And that includes his younger brother and 2016 PBA regular draft number one overall pick Ael.

“And also for me, I want to be a testimony for my brother na it’s not over. I’m a good example for him to show na it’s not the end and he can come back in the PBA,” he said.