How hard is it to win a PBA grand slam? Let's take a look

SAN Miguel Beer started out its 2019 PBA Governors Cup bid on Wednesday night with a 130-119 shellacking of Phoenix Pulse.

For the second time in three seasons, the Beermen began their bid for a second grand slam in franchise history in grand style, having won this season’s Philippine Cup and Commissioner’s Cup titles.

San Miguel Beer recorded its triple crown feat 30 years ago with a team coached by Norman Black and bannered by Ramon Fernandez, Hector Calma, Samboy Lim, Elmer Reyes, Yves Dignadice, Franz Pumaren and Alvin Teng. Ricardo Brown would join the team in the Reinforced (Third) Conference. Its imports then were Michael Phelps in the Open Conference and Ennis Whatley in the Reinforced. 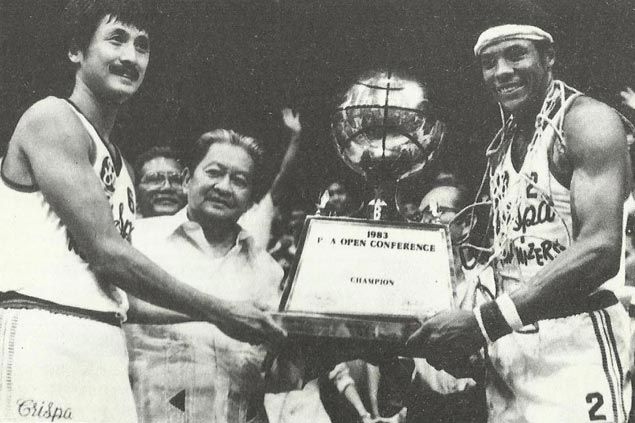 The Beermen’s third attempt at a grand slam equal the all-time most by any team in PBA history. Crispa also had three grand slam attempts in 1976, 1977 and 1983, and won it twice in 1976 under Baby Dalupan and in 1983 under Tommy Manotoc.

Aside from SMB and Crispa, two other teams won the grand slam - Alaska in 1996 and San Mig Coffee in 2014, both teams coincidentally coached by Tim Cone, the only coach to win two of them.

How difficult is it to win the grand slam in the PBA?

In 36 previous seasons in the PBA where there were three conferences in a season, there were only 13 attempts at a Grand Slam, this current one by the Beermen now the 14th.

Among those 13 teams which won the first two conferences in a season, seven were able to reach the finals of the season-ending third conference with five of them going all the way to achieve the rare feat. 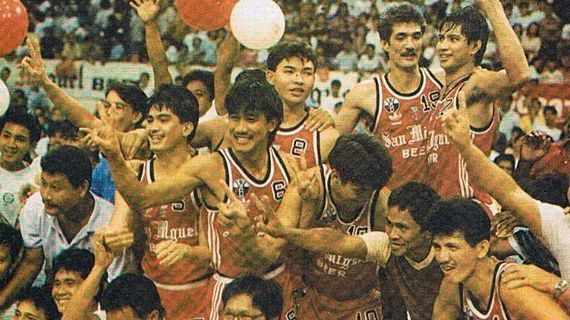 The two teams which failed to win the grand slam despite reaching the finals of third conference were Toyota in the inaugural 1975 season of the league when the Comets lost to Crispa 96-91 in the sudden-death Game 5 of their best-of-5 titles series, and Talk ‘N Text in the 2010-11 season when the Texters lost to Petron Blaze in a Game 7, 85-73.

In 1985, the amateur Northern Consolidated team, the local core of which would win the Grand Slam four years later, was simply too good as it won the Reinforced Conference. Grand slam-seking Great Taste could only manage to finish fourth. 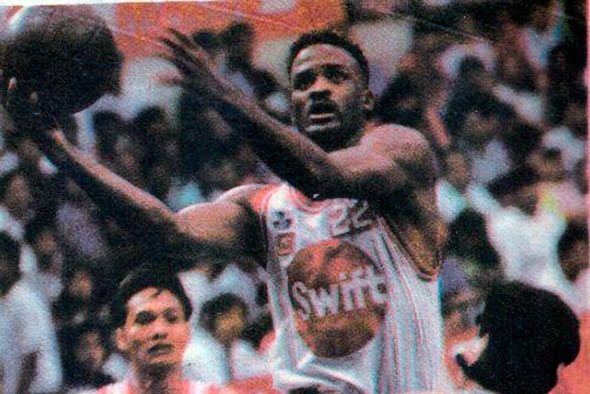 The following season, Tanduay was denied of a grand slam by Ginebra, which won a first-ever title in the PBA in the Reinforced Conference, thanks to its powerhouse import in Michael Hackett. The Rhum Masters also finished fourth.

In 1998, the Aces were primed to win a second grand slam but sacrificed it for flag and country, sending instead their key players Johnny Abarrientos, Kenneth Duremdes and Jojo Lastimosa along with its head coach Tim Cone, to form the core of the national team that aimed for the gold medal in the Bangkok Asian Games. The Centennial Team won the Jones Cup and copped the bronze in the Asiad but Alaska didn’t even make the playoffs of the Governors Cup. 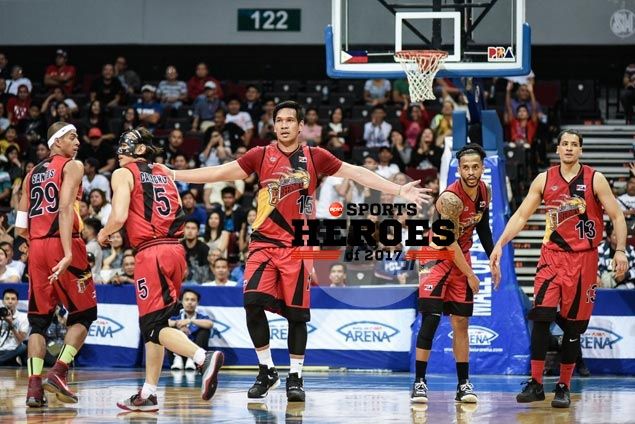 Two seasons ago, San Miguel Beer started its grand slam bid in the 2017 Governors Cup with 2-0 and 3-1 slates with Wendell McKines. But McKines got injured and the Beermen didn’t get lucky with his replacements that followed one after the other - Terik Bridgeman and Terrence Watson.

What spelled doom for the Beermen then was a 104-101 loss to Meralco in their final game in the eliminations despite being up by as much as 18 points in the third quarter. Instead of a Top 4 finish after the elims and a twice-to-beat advantage in the quarterfinals against Rain or Shine, the loss relegated SMB to the No. 6 seeding and with the twice-to-win disadvantage against No. 3 seed and eventual back-to-back champ Barangay Ginebra. The Kings eliminated the Beermen in just one game and by a mile, 104-84.

Has San Miguel Beer learned its lessons and finally get that second grand slam this time around?

For one, the Beermen seemed to have acquired a gem of an import in Dezmine Wells, who, despite being the shortest in the current batch of imports this conference at 6-3, looks like the messiah that can lead them to the Promised Land. Wells debuted with 42 points, eight rebounds and seven assists in the win over the Fuel Masters.

Secondly, this group of players are determined not to let this chance slip away again. After the unprecedented fifth straight all-Filipino title they achieved earlier this season, the grand slam is the next big challenge in their minds.

The Beermen may have a huge target behind their backs but they know they’re not getting any younger and they may never have a shot at something like this again.

With the kind of talent San Miguel Beer has in its current roster, and the chemistry and experience in battle the Beermen already have which most of the other teams don’t, the second grand slam can only be either for them to win or lose, not for any team to deny them of it.