BALL is life for Kris Rosales.

Although his contract was not renewed by Rain or Shine, the Fil-Am guard continues to train on his own and stay in top shape in the hope of sustaining his pro career be it in the PBA or elsewhere in the world.

“I’m still not done playing,” Rosales related from California, where he has been based. “I’m currently working out, waiting for an opportunity to open up. It’s a little harder being a free agent and having COVID restrictions in Manila.”

In as much as he wants to work out and try his luck with other teams in the PBA, the strict quarantine protocols are what’s keeping the 30-year-old guard from flying back to the country.

“Tough to just go and work out with any team due to protocols and guidelines,” he said. 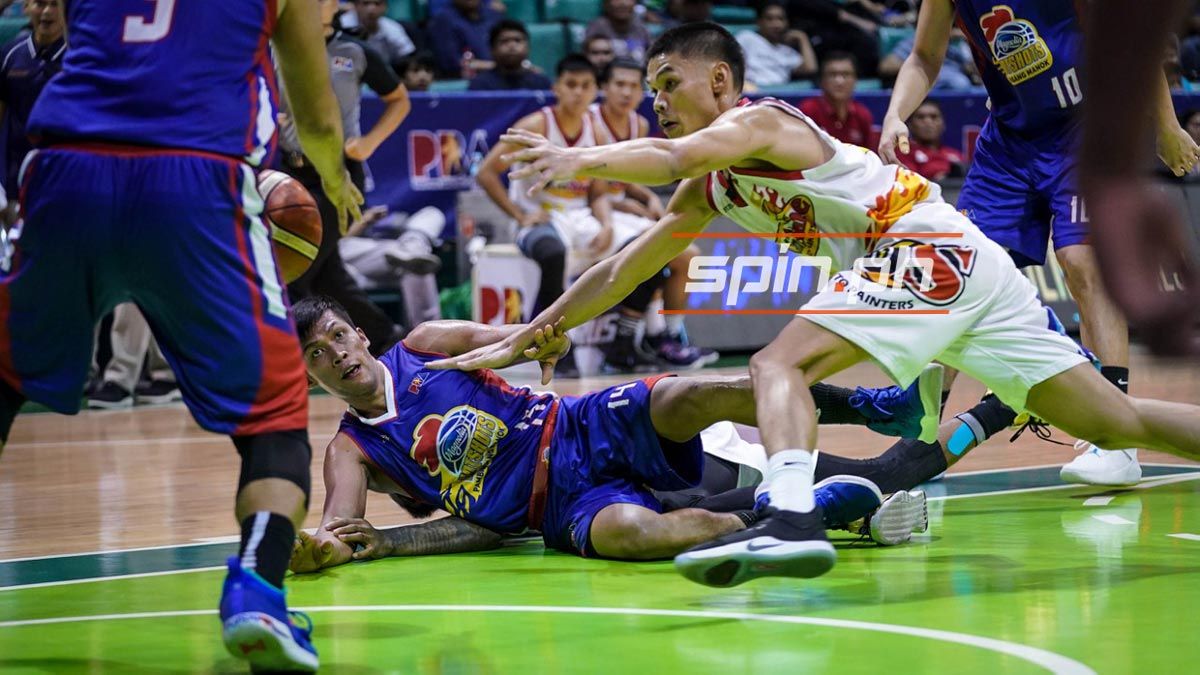 Being a free agent is nothing new to the hardworking 6-foot guard.

Although picked in the second round of the 2015 draft by Barako Bull (now Phoenix), Rosales failed to come to terms with the franchise and instead took his act to the ASEAN Basketball League (ABL) to play for the Singapore Slingers.

Rosales immediately became the main man of the Slingers, who reached the finals that same year but lost to the Westports Malaysia Dragons (now Kuala Lumpur Dragons).

His performance though, merited hm a second look from the TnT Tropang Giga, who signed him up to a two-year contract.

But with a heavy guard roster, Rosales had a hard time finding his niche with the team that after his contract expired, he didn’t return for another tour of duty with TnT.

That eventually led him to sign up with Rain or Shine, where he had a career reboot. Rosales became a fixture in the rotation of former coach Caloy Garcia and enjoyed perhaps the best years of his PBA career.

During last year’s Philippine Cup bubble at Clark, he averaged a career-best 18.9 minutes and 4.0 rebounds average per game, to go with his 5.2 points average and 1.8 assists as the Elasto Painters made it to the playoffs, only to lose out to top seed Barangay Ginebra in the quarterfinals.

It was a big surprise then when the Elasto Painters didn’t renew Rosales’ contract.

“They let me go,” he just said without elaborating.

But as they say, the show must go on, and as a performer, that’s what Rosales is planning to go about.

And with basketball globalization now the norm in this age, the California native is considering all options available to him.

“I’m open to playing anywhere as long as the situation is right for myself and my family,” he said.