GROWING up in Solano County in California, Franky Johnson and Robbie Herndon were almost joined at the hip.

Friends since they were 10, the two Fil-Ams have been both teammates and foes, and were part of the same AAU team at Fairfield Ballers Elite.

"We were always touted and recognized as the greatest team in our age group in the Solano County area and our families know each other very well," Johnson said. "He’s been someone I’ve been close with my whole life."

Almost two decades later and Johnson is ready to reconnect with his childhood friend as he stakes his claim to a PBA spot by way of the rookie draft on March 14. 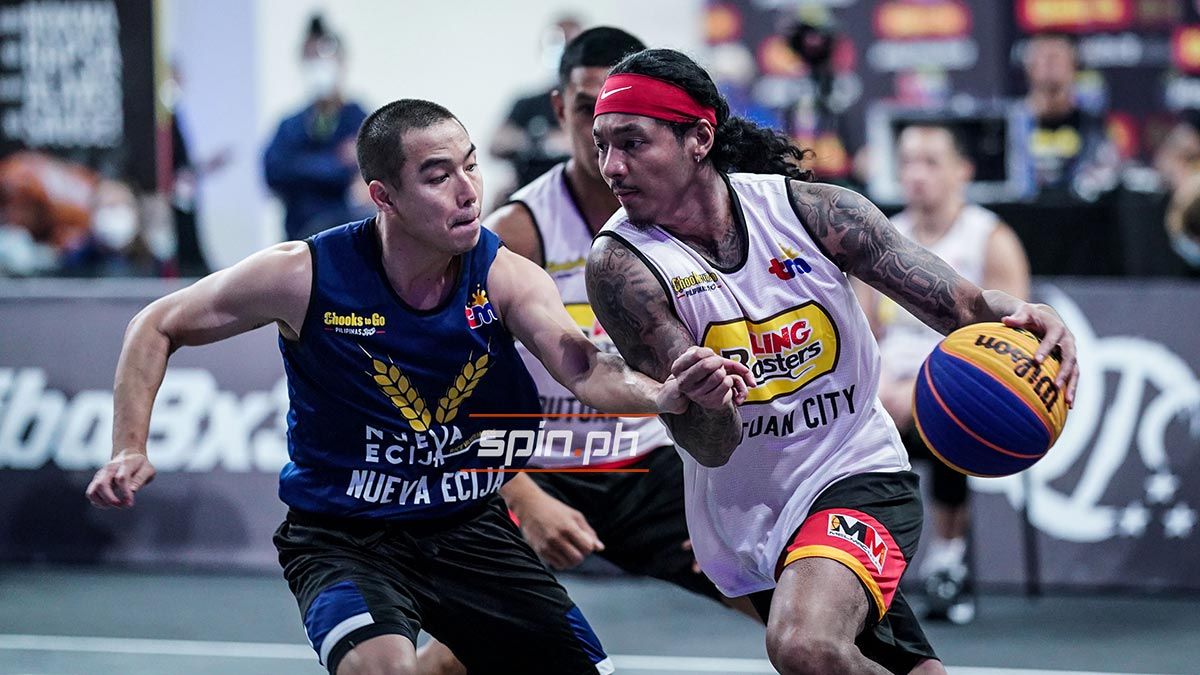 As Johnson takes the plunge in this next step in his career, Herndon, as expected, is his biggest cheerleader.

"His advice about the PBA to me is have fun of course, continue to work hard and stay humble, and embrace the culture like he himself has done," he said of the Alaska winger. "He loves the Philippines and tells me that he wants to settle down there for good and build a new life."

Johnson is convinced that he's also ready to take this next step.

Honing his craft for the better part of the last three years in the PBA D-League and in the 3x3 circuit, the 6-foot-2 guard has presented himself as an underrated guard who can get things done for teams who take a chance on him.

"It’s been quite of a journey for me, making my mark in the D-League especially when I played for AMA. And in 3x3, I’ve accomplished many accolades and milestones and have really showcased myself," he said.

Johnson has earned his spurs in the developmental ranks, suiting up for Gamboa Coffee Mix, Marinerong Pilipino, and AMA Online Education where he averaged 22.8 points, 5.6 rebounds, and 1.4 assists back in the 2019 Aspirants' Cup.

His performance in the halfcourt game also speaks for itself, emerging as the No. 8-ranked 3x3 player in the country, on top of representing the Philippines in club competitions in the Fiba 3x3 World Tour.

But the PBA, Johnson said, has always been his ultimate destination.

"Making the leap to the PBA is very exciting and something I’m definitely looking forward to. It’s what I came to the Philippines for, and now it’s time to accomplish my goal and enjoy the process of doing so," said the 27-year-old guard.

"I'm grateful and humble to be selected in the PBA and I will be excited and happy with whichever team drafts me. I’ll be ready to come to work with my hard hat on everyday and go to war on the court."