Coach Chito Victolero said as the best defensive team in the PBA Philippine Cup, the Hotshots are not getting the job done owing to early foul trouble that hounded the team in the last two games of the best-of-seven series against reigning champion TNT.

The dilemma left the team staring at a 1-3 deficit and facing a must-win situation starting in Game 4 on Friday at the Smart Araneta Coliseum.

Victolero can’t seem to put into words how calls against his team had badly affected the Hotshots’ playing style.

“We’re the No. 1 defensive team, but the problem is, we cannot play defense right now,” said the Magnolia coach after a 102-84 Game 4 loss against the Tropang Giga. 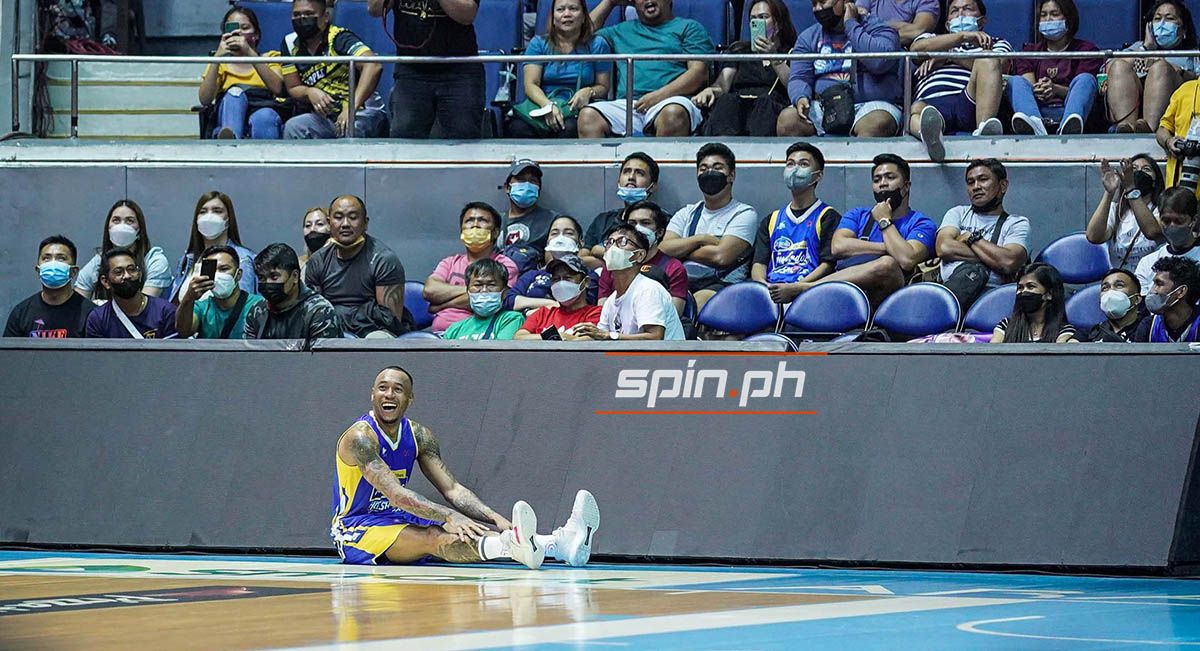 Veteran forward Calvin Abueva had been the biggest victim so far as the ‘Beast’ found himself shackled by foul trouble in the previous two games.

Abueva fouled out in a 93-92 loss in Game 3, and was held to just two points the last time after he was whistled for his fifth foul midway through the third quarter.

“My key players like Calvin, Ian, Paul, they’re always in foul trouble. I don’t know how we can adjust,” said Victolero.

The Hotshots are left with the daunting task of needing to sweep the Tropang Giga for three straight games to earn a return trip to the finals of the same conference where they lost to TNT in five games last season at the Bacolor bubble in Pampanga.