JERICHO Cruz was thrilled to be given the opportunity to play in the PBA again following his trade to NLEX on Monday.

He's more excited over a reunion with coach Yeng Guiao.

“Nami-miss ko nga yung mga mura ni Coach Yeng, e,” he said with a laugh at the other end of the line, the joy and relief in his voice so obvious.

On a serious note, Cruz heaved a sigh of relief after the most distressing period of his pro career spanning more than two months finally came to an end a three-team trade among TnT, NLEX, and NorthPort with him as the centerpiece was approved by the PBA after a long delay.

Cruz, 28, said he missed playing from the moment TnT management decided to put him on the injured/reserved list, and later on relagated him to a restricted free agent and told not to attend team practices anymore.

The former Adamson standout admitted he was at a loss when the Katropa decided to put him in the freezer.

Despite being in the doldrums, Cruz kept a positive outlook, turning to boxing and playground basketball to keep himself in shape.

There were also family and friends he was able to turn to whenever he felt a bit depressed, especially with several trade proposals involving him always getting aborted for one reason or another at the last minute.

The waiting game came to an end when finally a deal was struck among TnT, NLEX and NorthPort signaled the new chapter in Cruz’s basketball career, under the same coach that gave him his biggest break in the PBA.

Despite the anguish, Cruz said he doesn’t abhor ill feelings against TnT, which acquired him from Rain or Shine in a 2018 trade involving Sidney Onwubere, Kris Rosales, and a 2018 first-round pick (which turned out to be Javee Mocon).

At NLEX, Cruz will also be reunited with former Shine teammate JR Quinahan, with whom he won a championship along with Guiao during the 2016 Commissioner’s Cup.

He knows expectations will be high on him in the wake of the controversy that surrounded his trade. But Cruz said coming back from such a long layoff won't be easy. 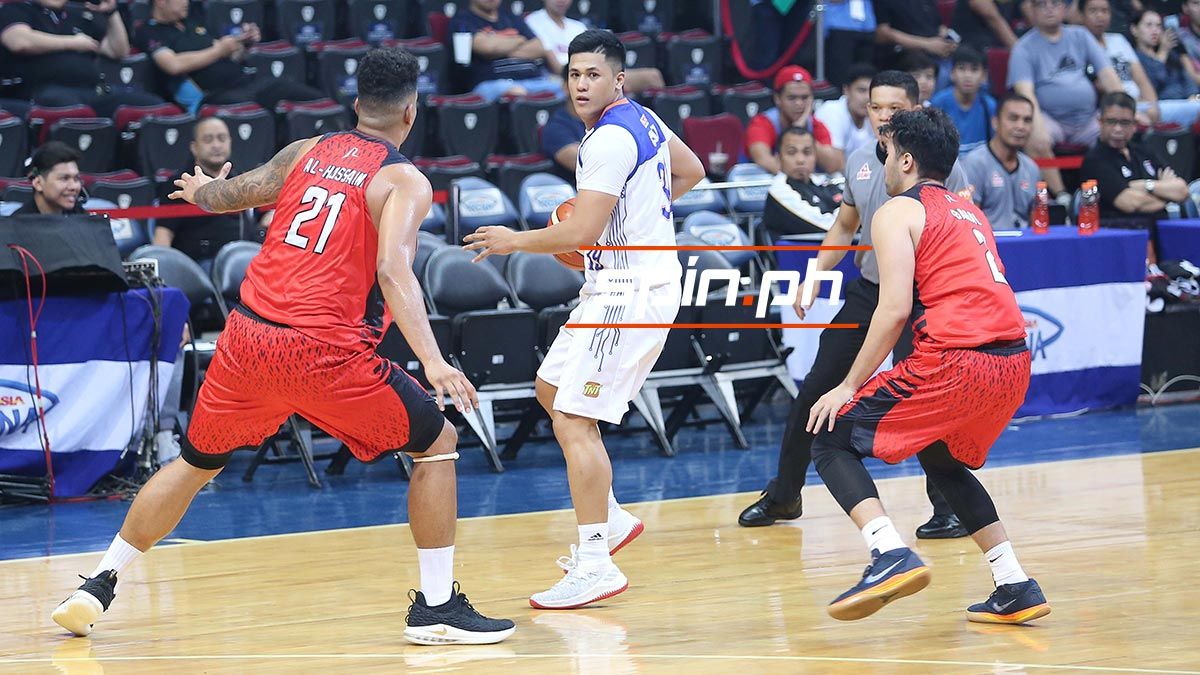 Cruz is coming in with NLEX sporting a 0-5 (win-loss) record in the Commissioner’s Cup. But no matter what happens, he said this conference will serve as a stepping stone for a better finish in the Governors Cup where the team hopes to finally be at full strength.