SHEM Kenneth Magallanes' name was the biggest surprise when the list of early entrants for the upcoming PBA Rookie Draft was released. His inclusion, in fact, came as a surprise even to him.

"Ang akala ko training lang," he shared with a chuckle.

After coming home from Saudi Arabia where he was an Overseas Filipino Worker for years, Magallanes was itching to shoot some hoops which he had no opportunity to do with the entire country still under lockdown.

His wife came up with an idea, telling him to fill up a form without going into detail. 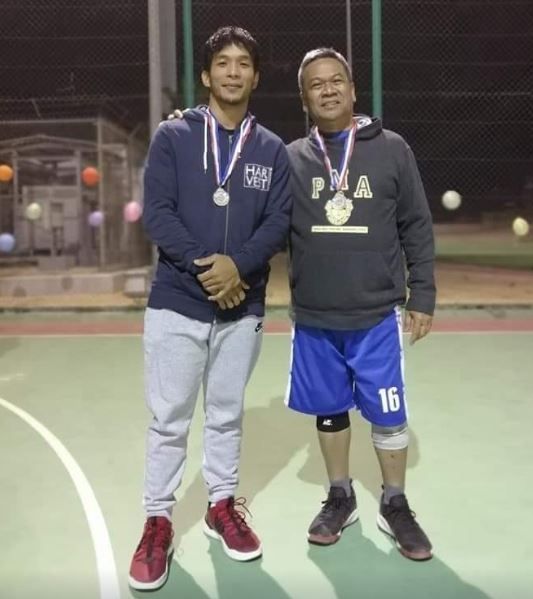 Surprised as he was at first, Magallanes is now going all-in.

After all, who wouldn't want to make it to the PBA if given the chance, right?

Magallanes' resume may pale in comparison to those of the other applicants, but he believes that he has what it takes to stand toe-to-toe with anyone of them.

He was a solid varsity player at Caybiga High School in Caloocan until he graduated in 2011. He even secured a tryout at St. Clare College through a referral, but was unable to show up due to financial constraints. 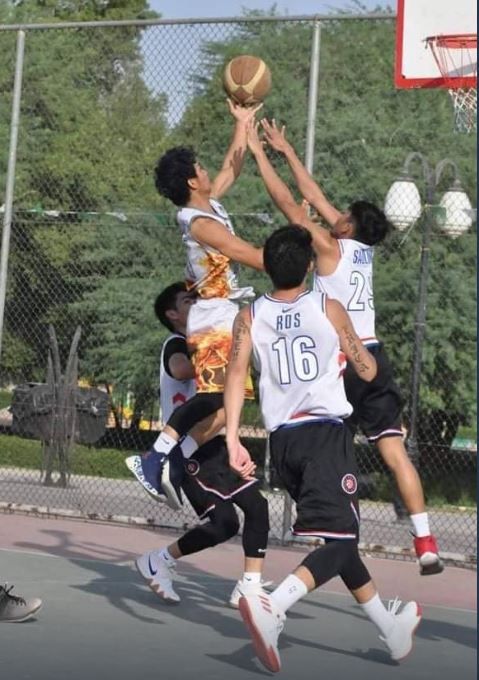 Magallanes skipped college, but he remained a beast on the court as a fixture in Bagbaguin, Caloocan's blacktops for the better part of the next four years until 2016 when he decided to try his luck overseas.

In Riyadh, he worked as a skilled worker for an aluminum factory, yet kept his beloved game close to his chest.

Frankly speaking, it was basketball which served as his ticket to Saudi Arabia.

Basketball also helped him forge friendships with fellow Filipinos there as they get a slice of home with their pickup games and sometimes, tournaments.

Four years later and with his contract with his company in Saudi Arabia over, Magallanes went back home and is trying to live his dream.

The 5-foot-8 guard acknowledged that for little-known players like him, getting drafted is certainly a long shot.

It doesn't help that the drafting and rookie combine being conducted virtually lessens his opportunity to be scouted by coaches, further narrowing his chances of hearing his name called.

But he doesn't mind. After all, being included in the list of applicants is already a victory in itself for him. 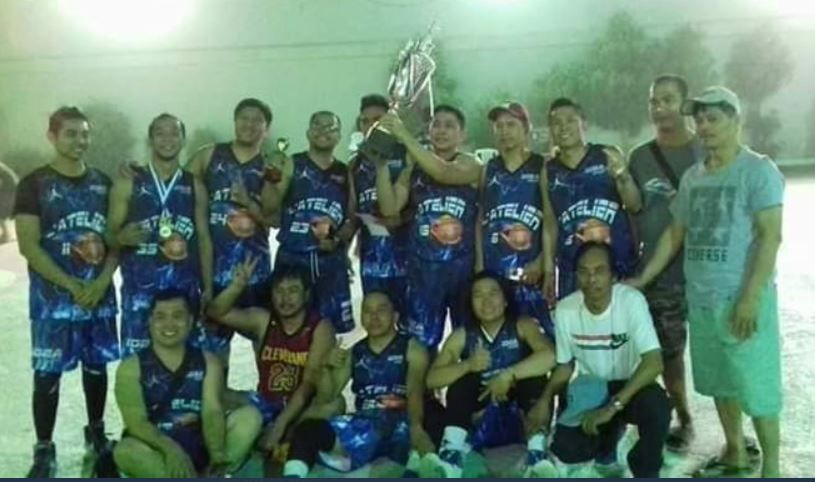 Who knows, a team may take a chance on him.

At the end of the day, it's all he ever wants: a fighting chance.