The lanky 6-foot-4 center was a member of the 1989 Stags team that beat Bong Hawkins and Perpetual Help in the NCAA finals and he was later picked in the third round of the 1995 PBA draft by Pepsi Mega.

Llagas didn't get to play in Asia's pioneering pro league, but had stints in the Metropolitan Basketball Association (MBA) where he suited up for the Davao Eagles and Surigao Miners.

Although known for his physicality and intimidating presence inside, former teammates swore Llagas was a well-liked guy outside of the court, with Alaska coach Jeffrey Cariaso even describing him as always ‘the life of the party.’

“He loved joking around and having fun,” said Cariaso, who played alongside Llagas with Nikon back in 1993 in the defunct Philippine Basketball League (PBL). “Masarap and masaya siyang kasama.”

“He’s one of the funniest persons I know off the court,” said Martin, a former teammate of Llagas at Baste. “He always tries to make everyone laugh. Makulit yan.”

He describes Llagas as a role player who always gets the job done, who would become part of the Realtors' championship unit that won the 1992 PBL Maharlika Cup.

One of his most vivid recollections of Llagas was a bench-clearing brawl in a PBL game involving Sta. Lucia and RC Cola, bannered back then by the core of the Mapua Cardinals led by former Ginebra player Benny Cheng. 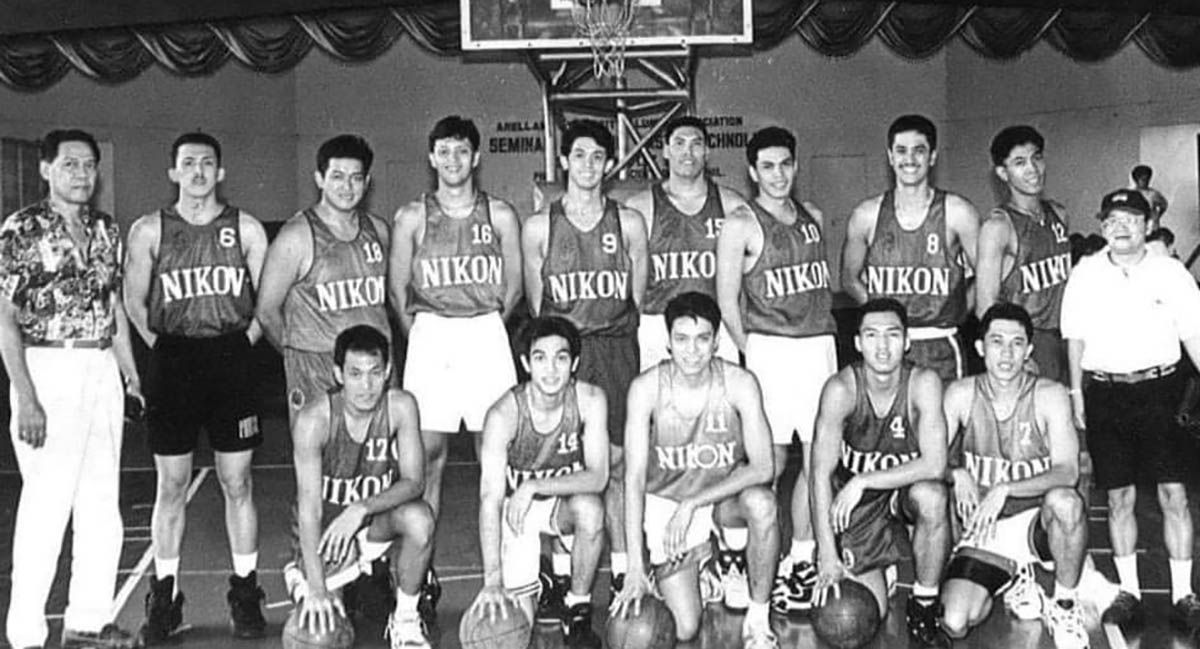 A shoving incident between Cardinal Oscar Cabrera and former Stag Melchor Teves sparked the melee in the third quarter, with players of both benches entering the fray.

According to Tierra, Llagas knocked down Cheng cold on the floor with a solid punch.

That memorable game saw 14 players from both teams being thrown out, including Llagas and Cheng, eventually making it a 5-on-4 game which the Realtors won, 77-70.

But Llagas being a funny guy likewise deeply struck the veteran coach. 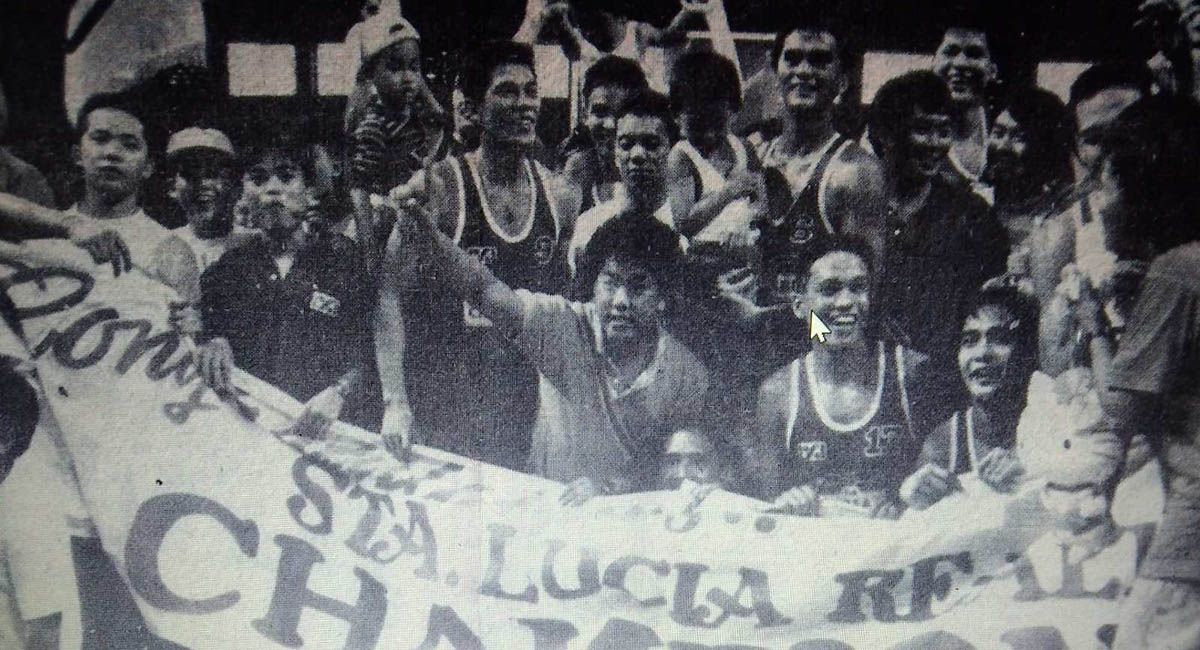 Former PBA player Choy Estrada became Llagas’ best friend in the US for the past 12 years, spending time together during their time away from work.

“He’s a funny guy,” said the former Adamson guard, who was among the early players Guiao gave a break to in the PBA during their time together with the RFM franchise.

So close the two were that it was Estrada who brought Llagas to the hospital days before he passed away.

Sad as he was over the passing of his best friend, Estrada would rather remember the happy memories he spent with his bosom buddy he fondly called ‘Monie.’