PAUL Artadi has decided to call it a career at age 34 while making the shift to politics, announcing on Tuesday that he is vying for a city council seat in San Juan in the coming national elections.

A former Purefoods second-round draft pick who had a 12-year career in the PBA, Artadi said the decision gives him an opportunity to serve his townmates while leaving a spot open for pro league hopefuls.

A backcourt partner of Star top gun James Yap from their days at University of the East to Purefoods, the wiry guard said entering politics has crossed his mind as early as 2010, after he won his last career PBA title with Purefoods.

Artadi bared that basketball has been his first love while growing up in the streets of Balong Bato in San Juan. He developed a deep love for public service when he became a fixture in the PBA's outreach programs. 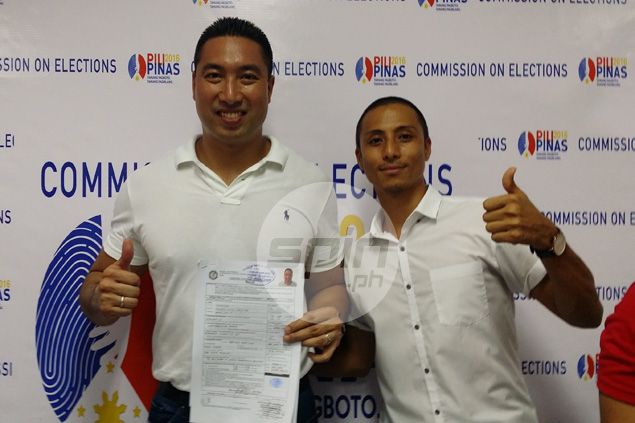 But Artadi said he will never turn his back on the PBA, saying he will always hold dear his links to the league and the teams he played for including Ginebra, where he was a member of its last champion team in 2008.

Artadi, in fact, feels Ginebra is due for a championship under two-time grand slam coach Tim Cone, drawing a lot of parallels between the current team and the successful Ginebra squad of 2008.