Ex-PBA player dies poor and alone, but a legend to those who knew him

JOSELITO ‘Joey’ Ocampo's name may not ring a bell anymore. He was one forgotten former PBA and national team player who quietly passed away recently.

Ocampo, the lefty, 6-foot-1 guard from PSBA who suited up for Tefilin in the 80s, died in his sleep last April 12.

Close friends of the cager said he passed away poor and alone in his abode in San Lazaro, Manila.

Ocampo, according to neighbor and colleague Leopoldo Mendoza, had been sick for a long time, but they still managed to take a photo together during his last birthday on Dec. 10, 2020. 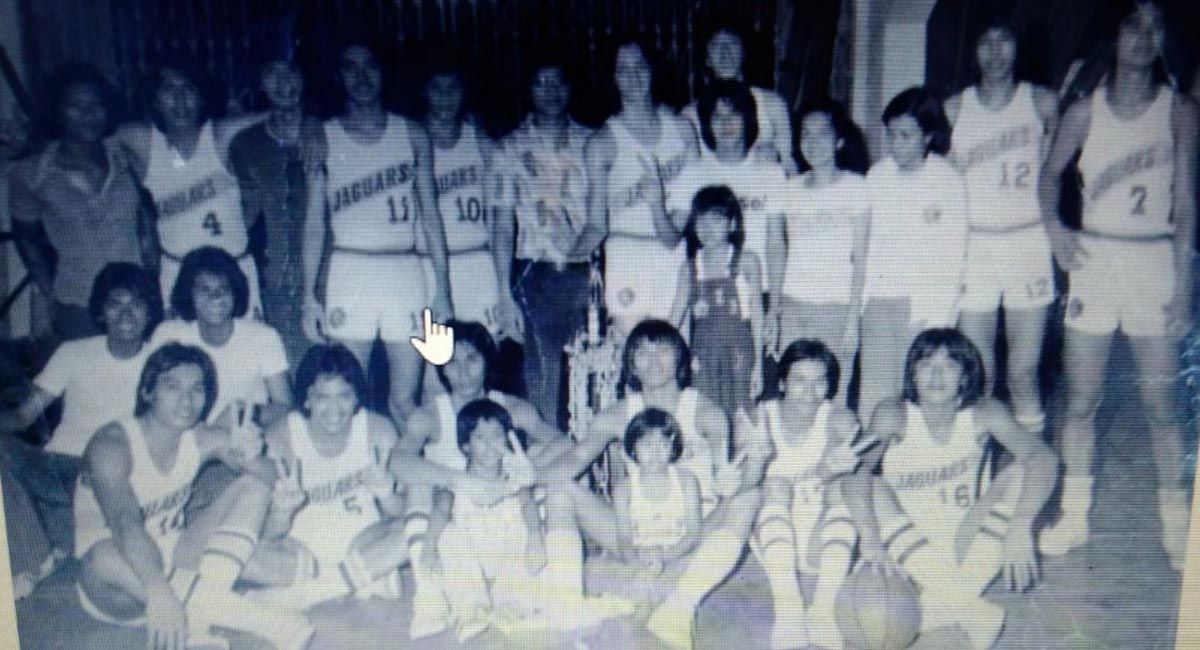 Ocampo was a pass-first playmaker who had an accurate outside shot, qualities that endeared him to his late college coach Nic Jorge, the former Philippine men’s basketball team mentor and founder of the MILO Best.

Jorge was coach of the Jaguars – trained by the late Angel ‘Boy’ Ascue - when they won the inaugural Metro Manila Universities and Colleges Athletic Association (MMUCAA) championship in 1976. Ocampo was part of the team that also boasted future PBA players in Gary Vargas, Ramon Dizon, and Robinson ‘Ben’ Obrique.

Ocampo went on to play for A&W Records in the Interclub under Nemie Villegas and later, with Masagana 99 where he was reunited with Jorge in the old MICAA (Manila Industrial and Commercial Athletic Association).

In 1978, he became part of the 15-man pool of Jorge for the FIBA World Championship held here, but never made it in the final roster along with Marty Tierra, brother of NLEX deputy coach Adonis Tierra. 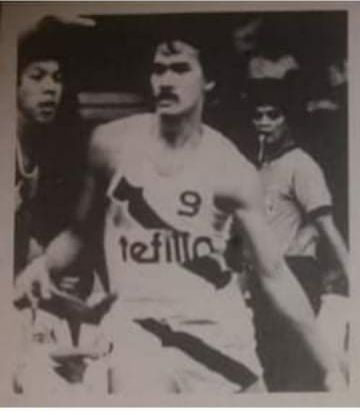 Two years after, Ocampo decided to jump to the PBA bandwagon after joining rookie team Tefilin and playing under Olympian and coach Fely Fajardo. He was one of former national team members recruited by the ballclub along with Cesar Yabut, Greg Gozum, and Efren Manila.

Ocampo played two seasons with Tefilin, where he got to team up and became friends with then rookie import Norman Black during the 1981 All Filipino Reinforced Conference, when the franchise made the quarterfinals for the first and only time.

Tefilin disbanded shortly after, with Ocampo playing for a total of 54 games for a career average of 5.5 points per game.

He could have played on for another ballclub, but injury got the in the way.

With savings from his playing days, Ocampo bought a taxi which became his major source of livelihood. 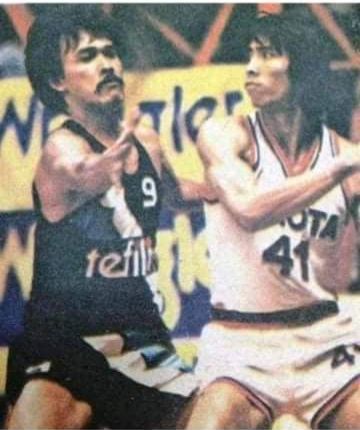 But the meager income wasn’t enough to sustain his family, and that Ocampo was forced to take on odd jobs.

Once living a modest life, the former PBA player would later fall on hard times.

Mendoza chose not to tell anything about Ocampo’s family, saying it was a personal matter.

But the cager managed to live day by day, according to Mendoza, through the help of his siblings and friends, among them a former teammate at Tefillin.

“Nag-iisa na lang siya,” said Mendoza, known as ‘Big J’ or ‘Commissioner’ in Quiricada for being a Robert Jaworski fan and the one always at the forefront of staging inter-barangay leagues in the area.

Mendoza recalled greeting Ocampo in his last birthday four months ago. And as a way to cheer up his friend, he deviated their talk to the cager’s playing days in Asia’s first ever play-for-pay league.

It was the final moment he’ll ever see a smile on the face of his friend. 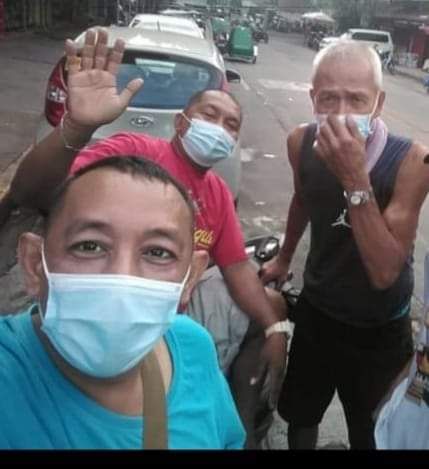 In memory of their basketball hero, Mendoza said their group is planning to honor Ocampo by elevating the one-time national team member to the RILAORQUI Hall of Fame.

Even though long forgotten by PBA and basketball fans, Ocampo still remains in the hearts of longtime colleagues.