COLUMN: For sure, Jason Brickman will be an asset to the PBA

CHICAGO - The veil of exclusion has been lifted. And a clock that had been ticking backwards, leaving us behind the rest of the basketball world, has been set forward.

Finally, mercifully, players born and raised overseas - so long as they hold a Philippine passport and that Filipino blood runs in their veins - will be allowed to play in the PBA.

The cynics say the move is too little, too late, one that was necessitated only by the talent drain the Japan B League is causing.

The eternal optimist, however, might argue that there is no timetable for change.

A holder of a Philippine passport since 2014, Jason Brickman is somewhere in between.

Although he wished for this to happen seven years ago, he is still elated that his dream of playing basketball in his mother's native land is about to come true.

Brickman remained on a mandatory 14-day quarantine at the Garden Holiday Hotel in Kaoshiung when he got wind of the rules change. The designated Asian player for the Kaoshiung Poseidon Aquas in the T1 league, he will be in the Taiwan ``until the end of April.`` 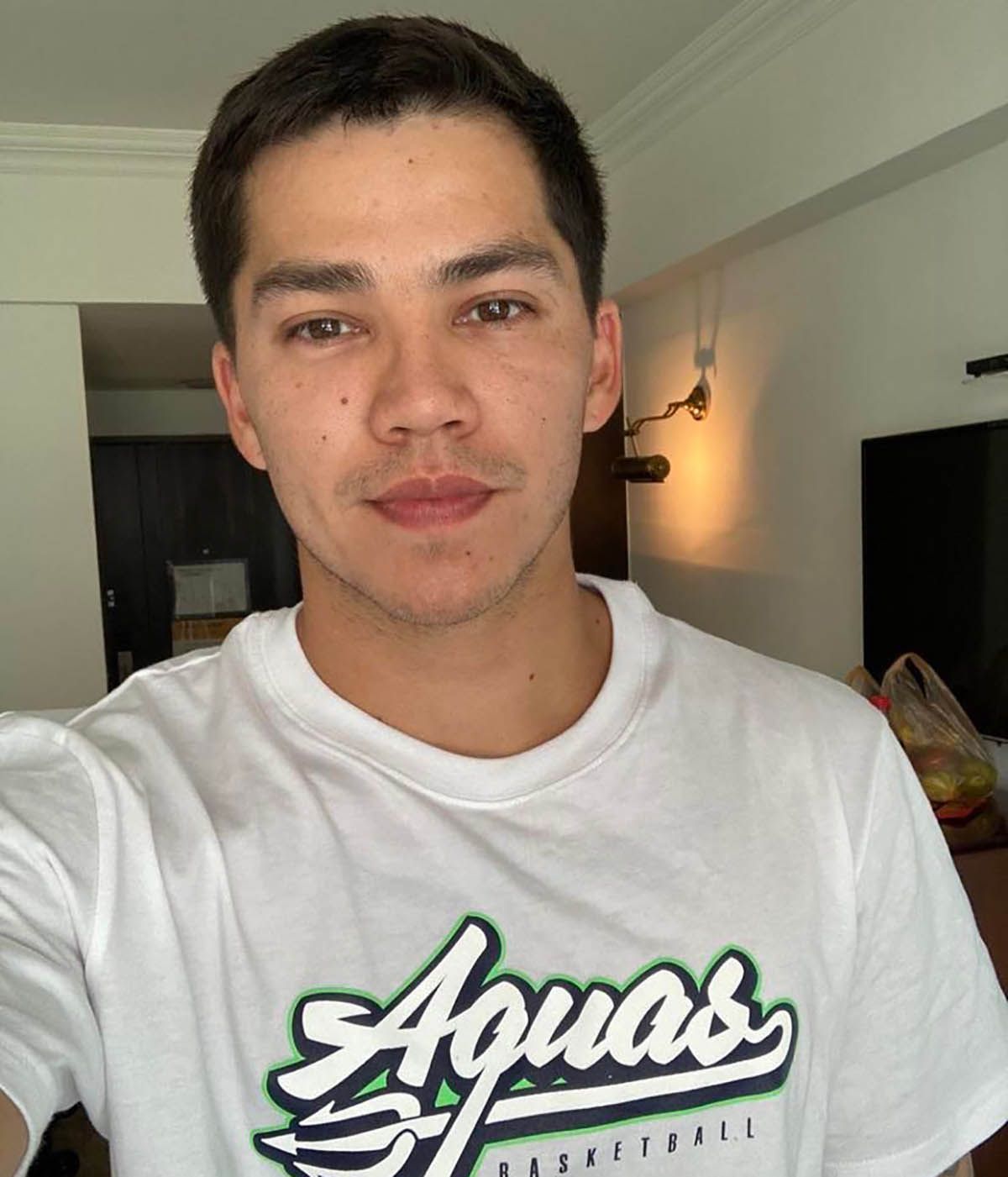 Eager to practice with his new teammates before they start playing on November 27, the former star at Long Island University Brooklyn was getting bored of the isolation.

"I exercise twice a day and I watch a lot of Netflix, football, and basketball games," he said of how he let the mostly idle 336 hours pass.

The good news from the PBA was obviously a welcome relief.

"I HEARD IT FROM MY AGENT, CHARLIE DY, WHO SENT ME THE SPIN ARTICLE," JASON RECALLED, HIS GENTLE, REASSURING VOICE CRACKING WITH AN EXCITEMENT THAT HAD BEEN BUILDING UP FOR YEARS,

Hoping, holding, and waiting, the moment has arrived, at last.

Jason's dad, Bruce, is a registered nurse who once was a nasty baller himself at Lincoln College in Illinois. Jason's mom, Elizabeth Soriano-Brickman, who has roots in Pangasinan, is a practicing pediatrician in Texas.

Like most doting parents, they have been extremely supportive of their son's hoops journey,

"I told my parents as soon as I saw the article. They are both happy that it is finally happening."

So should PBA fans.

Jason Brickman is the real deal. He once led the US NCAA Division 1 in assists (9.8 per) and he will bring unto our shores a brand of basketball that is intelligent, intense and world-class.

A master passer, he is more generous than Mother Theresa.

Whichever team drafts him in the Top 5 order will immediately benefit from a feeding frenzy of assists that will be delivered via an assortment of crisp lobs, bounce, diagonal and chest passes.

Jason running a fastbreak will incite fear in the PBA for years to come.

Point guards age well. And we've seen that in the PBA with L.A. Tenorio and Jayson Castro, who ignored both his advanced age and recurring injuries, to help TNT win the Philippine Cup last month,

AND BESIDES, JASON TAKES GREAT CARE OF HIS 175-POUND FRAME.

Unlike the typical Filipino who shoves enough cholesterol in his diet to choke a mule, Jason watches what he eats.

And you can bet there's no "extra" on top of that rice.

Healthy and ready to go, watch out for the Jason Brickman show coming soon to a PBA arena near you.