Fonacier volunteers to help out NLEX coaches while outside PBA bubble

ALTHOUGH not inside the PBA bubble, Larry Fonacier, Cyrus Baguio, and other NLEX players left out for the Philippine Cup restart continue to attend team meetings and workouts via Zoom.

Coach Yeng Guiao noted those who remained at home are still with the team in spirit by being active during the Road Warriors’ functions and activities.

In the case of the 38-year-old Fonacier, he wants to take his involvement to a higher level.

Fonacier, according to Guiao, even volunteered to help the coaching staff by giving his inputs to the team before and after every game at the Angeles University Foundation gym once the conference begins. 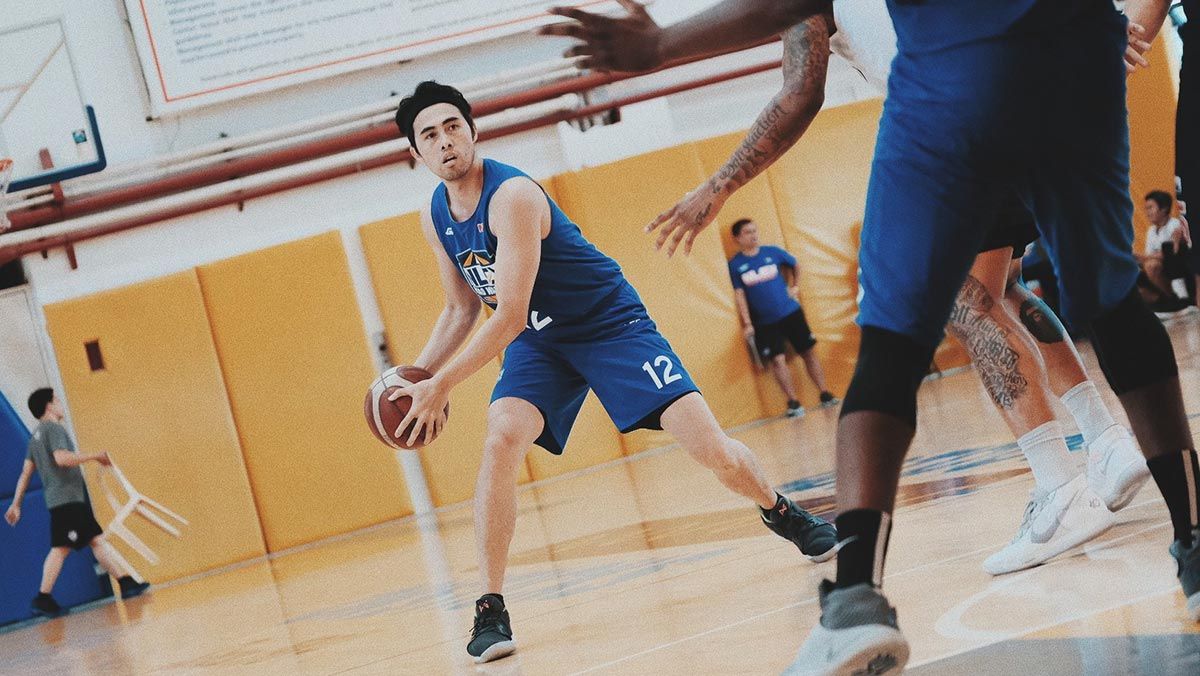 Since the entire coaching staff of the Road Warriors cannot join the team at Clark owing to the 25-man limit per ballclub, Guiao has scheduled a staff meeting before and after each game.

Fonacier, who was the first player in the league to opt out of the bubble, volunteered to join them pre and post-game.

The NLEX mentor appreciate the effort of Fonacier to extend whatever support he can give the team even though he’s not physically present. 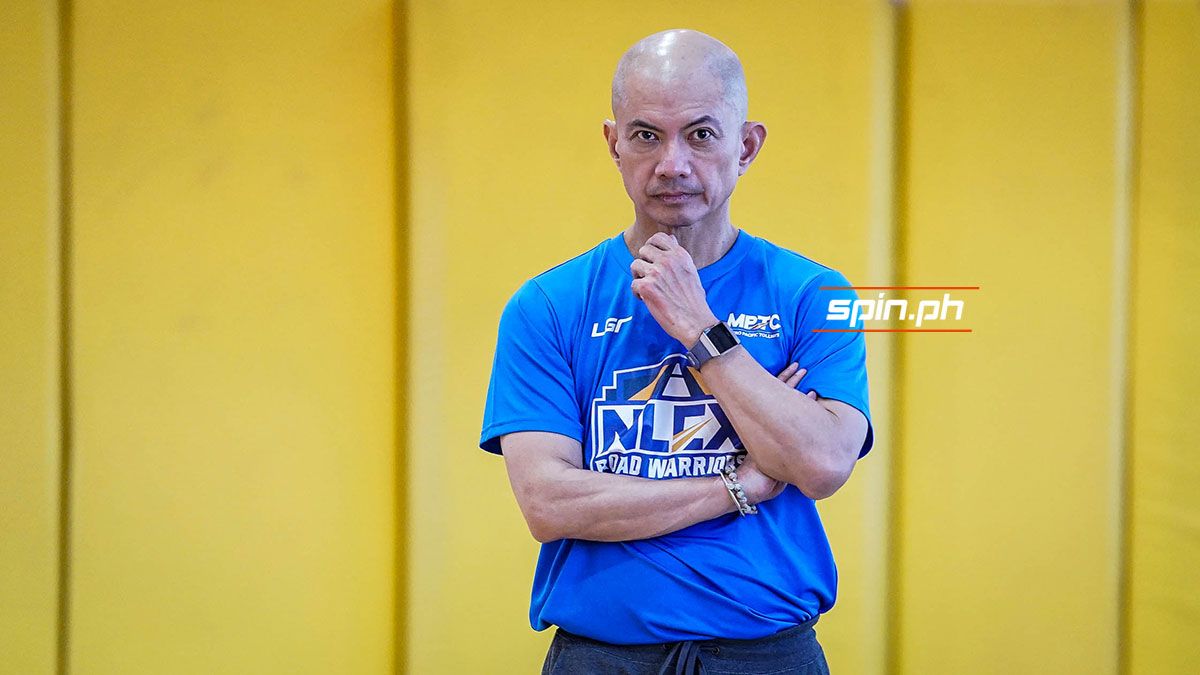 It is his courtside leadership and reliable outside shooting which the Road Warriors will surely miss in the compact, two-month tournament.

Guiao considers Fonacier, who he personally picked in the second round of the 2005 draft for Red Bull, as one of NLEX’s leaders and veterans inside the locker room, and at the same time, one of the team’s best floor spacers, too.

“Alam naman ng marami how the three-point shooting is very important to our team. And that’s one of the reasons why he’s still part of the team until now kasi kakaunti yung players na who can be as consistent and as reliable as he is from the outside,” said Guiao of the Ateneo alumnus.

The Road Warriors will start scrimmaging for the first time in six months by Friday without Fonacier, Baguio, Kyles Lao, and rookie AC Soberano.