And it’s certainly not to coach Tim Cone’s liking.

On Dec. 25, 2002, Coca-Cola bagged its very first title in the league when it defeated Alaska in Game Four of the All-Filipino Cup Finals, 78-63, at the Araneta Coliseum.

The Tigers under coach Chot Reyes wrapped up the series, 3-1, in a huge upset as the team played minus injured star players Jeff Cariaso and Johnny Abarrientos the rest of the title duel.

Rudy Hatfield, adjudged as Finals MVP, showed the way for Coca-Cola in the title-clinching game with 20 points, Poch Juinio added 16, while then rookie Rafi Reavis led the Tigers’ third quarter breakaway by hitting three triples in the third quarter, none more significant than the one that beat the buzzer and gave the team a 59-47 lead heading to the final period.

Cone, who was at the reins of Alaska back then, could only smile now as he tries to recall playing in the league’s very first Christmas Day game. 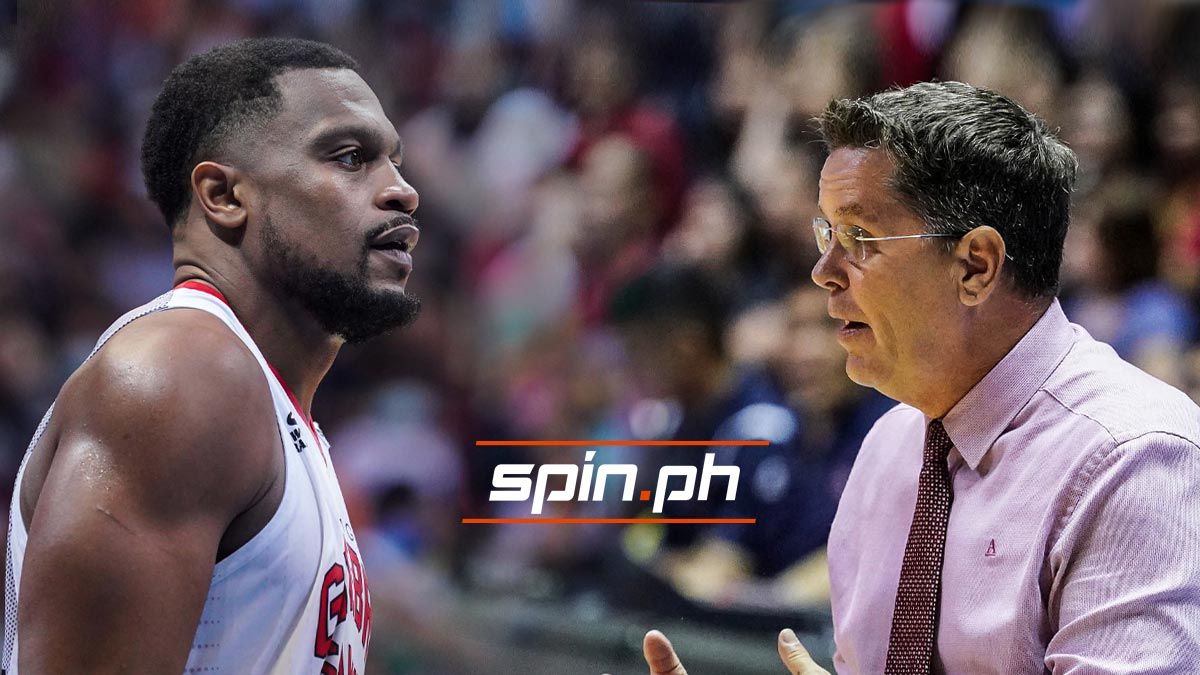 Although some of his recollections are already a bit hazy, what really hit the champion coach was losing a title series in a season where just about every person are in a joyous mood.

“We lost the championship on Christmas Day,” Cone said with a smile on his face. “I can’t even explain how difficult that was for me and the family, my family most especially.

Cone and the Aces took the series opener, 70-67, as the Tigers opened the finals minus Cariaso, who was out with a pulled groin muscle.

Abarrientos played Game One and waxed hot for 20 points in the first half alone. But he couldn’t finish off the job as he went down with a fractured cheekbone following a mid-air collision with Alaska’s Kenneth Duremdes.

But the wounded Tigers battled their way back and tied the series at 1-1 as Ato Morano waxed hot and scored eight of his 23 points in overtime of a 72-69 win.

Game Three also went into overtime in one of the lowest scoring championship match ever which Coca-Cola won, 62-60.

Controversy however, marred the game as referee Mario Montiel counted as two the three-pointer drained by John Arigo with 43 seconds left in the extra period that could have tied the game at 60. Television replays showed Arigo’s shot should have been a three, but which Montiel saw otherwise to the consternation of the entire Alaska team.

The Tigers went for the kill in Game Four and rewarded the franchise by becoming the first team to win a Philippine Cup title right in its rookie season.

“We lost, three games to one. Alaska vs Coke. Chot was coach of that team, and Johnny was playing for Coke at the time,” added Cone of what he remember about the series.