Fil-foreigners who stand to benefit from relaxed PBA eligibility rules

FINALLY, the PBA has relaxed its eligibility rules for Fil-foreign prospects. Players now need only to be a Philippine passport holder to be eligible for the rookie draft.

The move is expected to open the league's doors to a number of overseas-born rookie prospects who for years were kept out and left frustrated by the tedious process of securing citizenship papers from government agencies.

This development should make for one of the most intriguing freshmen classes in the league when the rookie draft is held next year.

Let's take a look at the brightest prospects. That is, of course, if they have Philippine passports at hand and choose to play in the PBA instead of other leagues 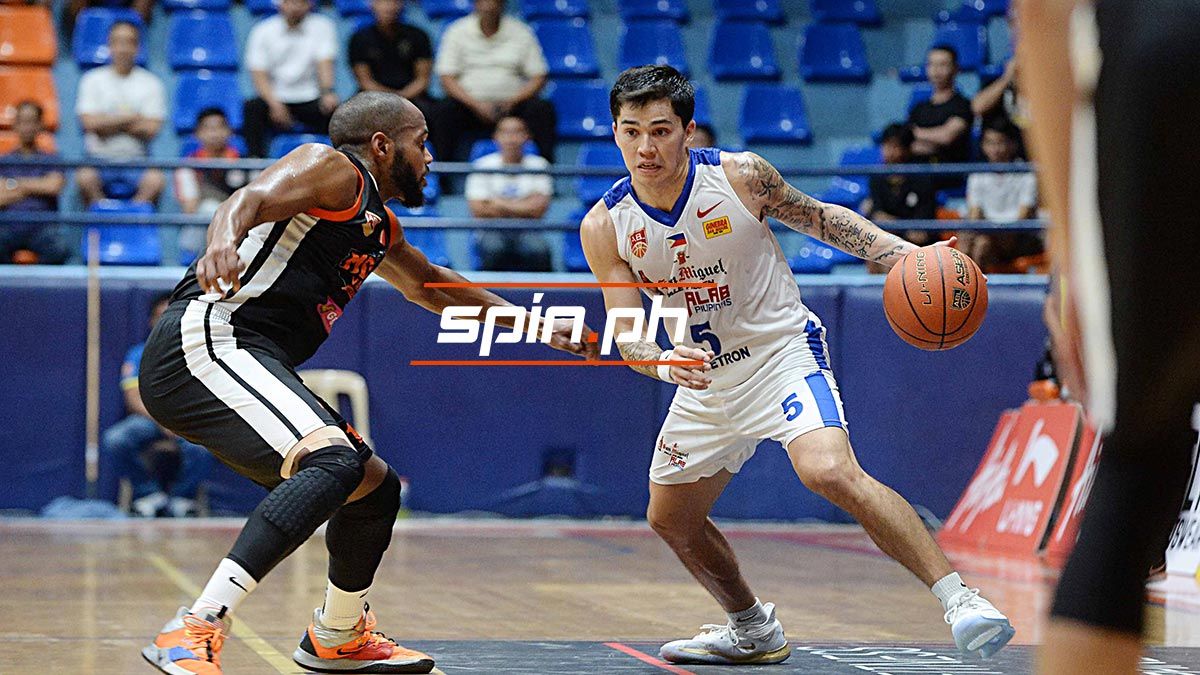 Let's start with the most obvious. Had he been eligible in past draft proceedings, Brickman is no question a surefire top five selection.

But even at 30, the Fil-Am guard out of LIU Brooklyn remains one of the best guards who have yet to play in the PBA.

Take his last campaign with San Miguel Alab Pilipinas in the ASEAN Basketball League (ABL), where he showed his on-court wizardry with his 8.9 points on 45-percent shooting clip, to go with 9.1 assists, 4.1 rebounds, and 1.1 steals before the 2019-20 season was shelved.

Brickman was supposed to play for Meralco in the PBA 3x3 tourney before signing with the Kaohsiung Poseidon Aquas in the T1 League in Taiwan, with its inaugural season set to last until May.

That's why there's no doubt that teams will make a beeline to secure the services of the 6-foot court general if he chooses to join the draft anew. 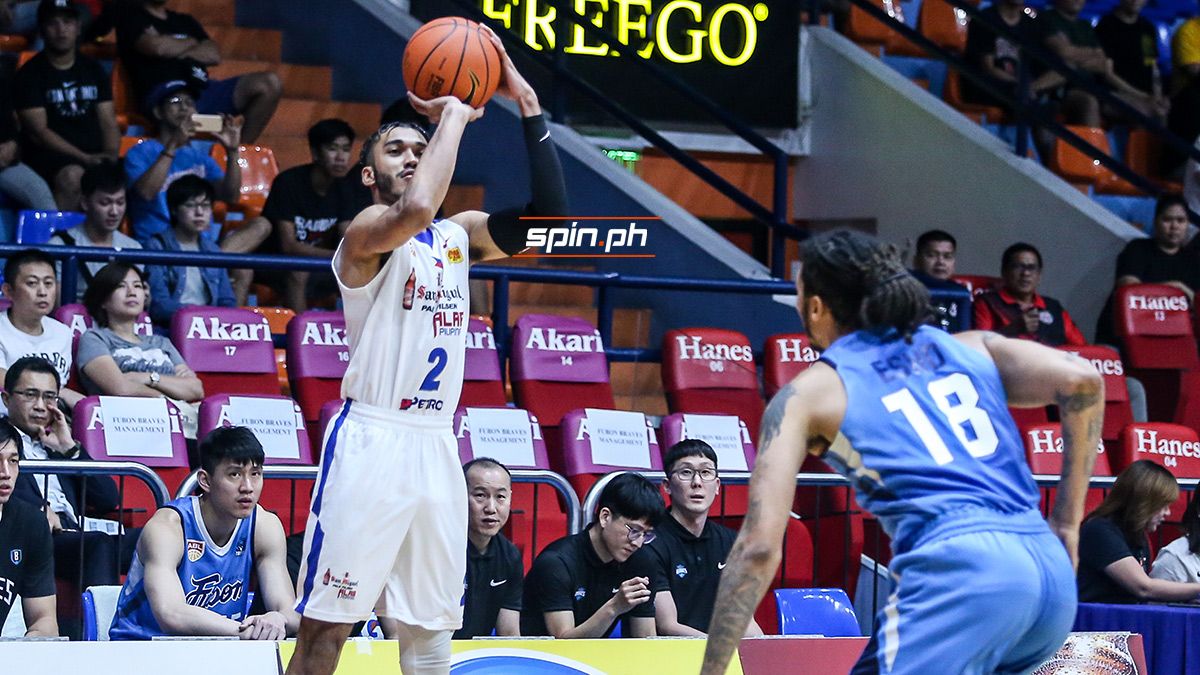 Gray is the youngest in this list and at 24, he possesses something that his peers here doesn't: tremendous upside.

From the time he joined Alab in the ABL to his decision to declare for the past draft, teams were intrigued by what the 6-foot-6 high-flyer can bring to the table.

He showed glimpses of his abilities in the regional league, averaged 8.4 points, 3.9 boards, 2.1 assists, and 1.1 blocks as he spread his wings under the tutelage of Jimmy Alapag. He continued to ball out during his time with Mighty Sports in the 2020 Dubai International Basketball Tournament.

Gray remains steadfast in making the leap to the PBA five-a-side, but before anything else, he's looking to make an impact in the halfcourt game as he leads the TNT crew in the maiden PBA 3x3 season. 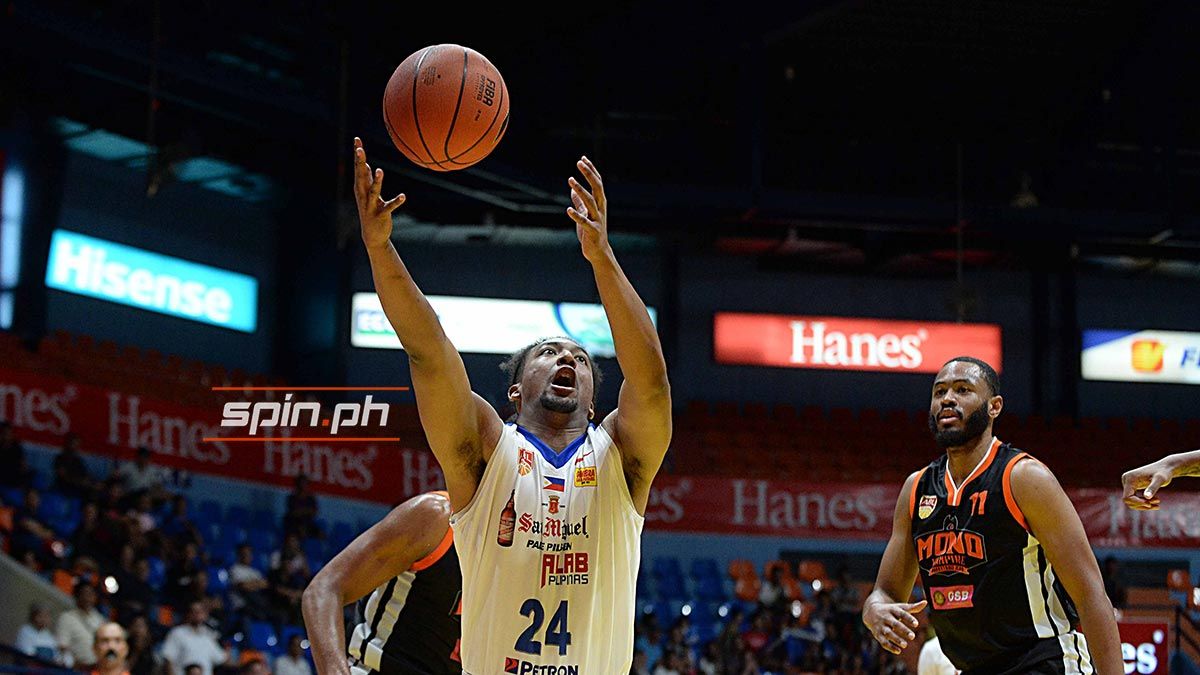 After a long wait, the younger brother of Terrafirma winger Matt Ganuelas-Rosser can make the jump to the pro ranks.

Unlike Matt though, Brandon is a hefty big at 6-foot-7 who has shown impressive athleticism and remarkable range during his time with Alab, netting 4.9 points and 2.5 boards this past ABL season.

Ganuelas-Rosser is still rough around the edges, but a chance to play one season in the PBA 3x3 with Limitless App can be the springboard he needs before giving the rookie draft another shot. 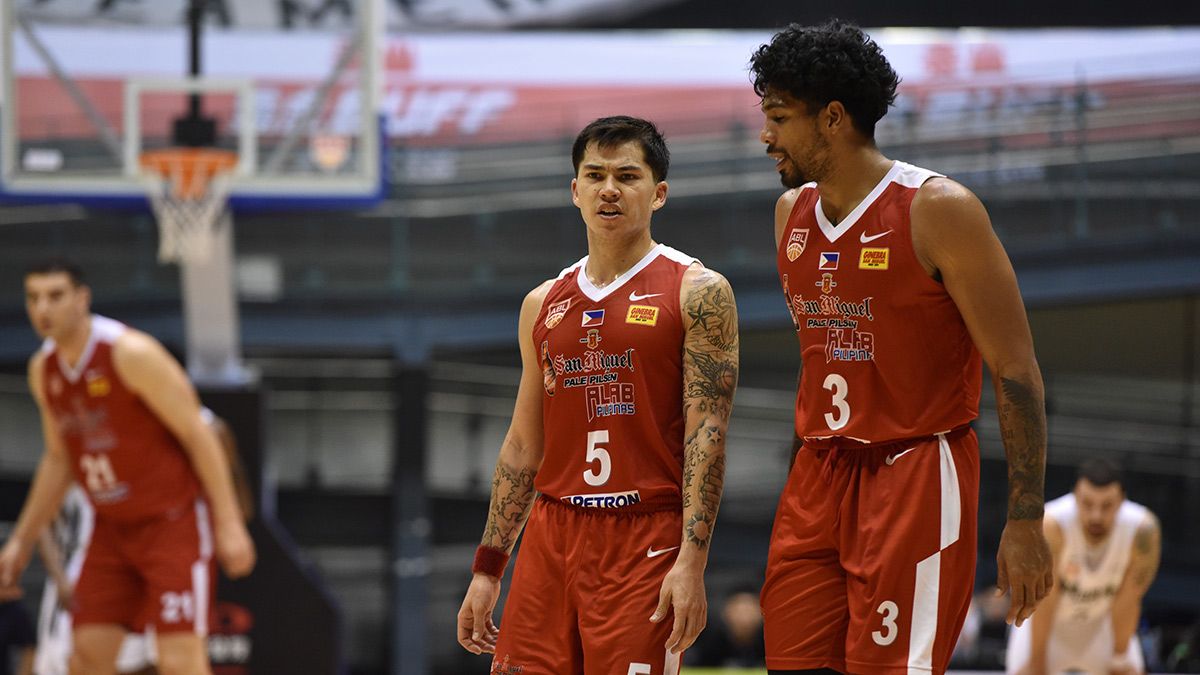 Rounding out the Alab boys is this 6-foot-5 forward, the longest tenured member of the Philippine club. He was a steady presence for the squad, happy to do the yeoman's job as he averaged 6.4 points, 5.6 boards, and 1.0 steal last season.

He has stated his intentions to declare for the draft in the past, hopeful to have one more go round with Alab before the COVID-19 pandemic derailed those plans. 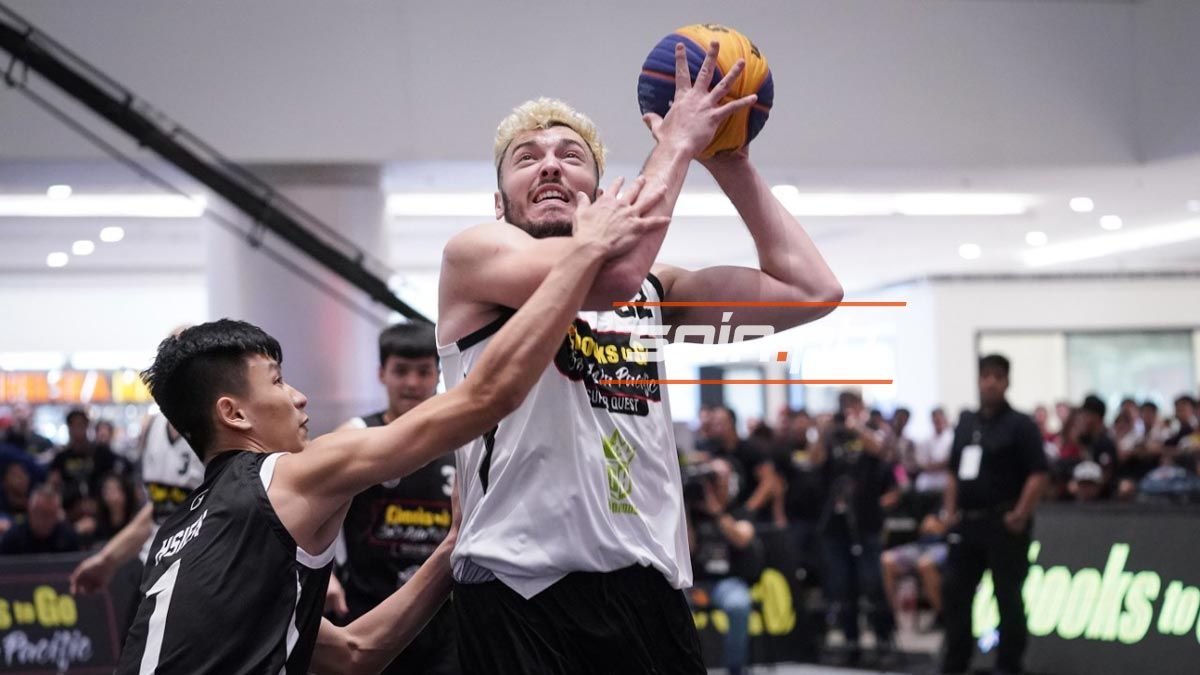 Statham's caliber is unquestionable, with the 6-foot-6 forward boasting experiences with the then-Los Angeles D-Fenders in the NBA G League.

He was last seen in the Chooks-to-Go Pilipinas 3x3 pro teams and was even ranked No. 2 in the Fiba 3x3 rankings in the country.

However, he may run into some problems since he's a bearer of a United States passport, which led to his nationality being changed in Fiba 3x3 competitions. That is unless he applies for dual citizenship, which could clear the way for him to play in the PBA. 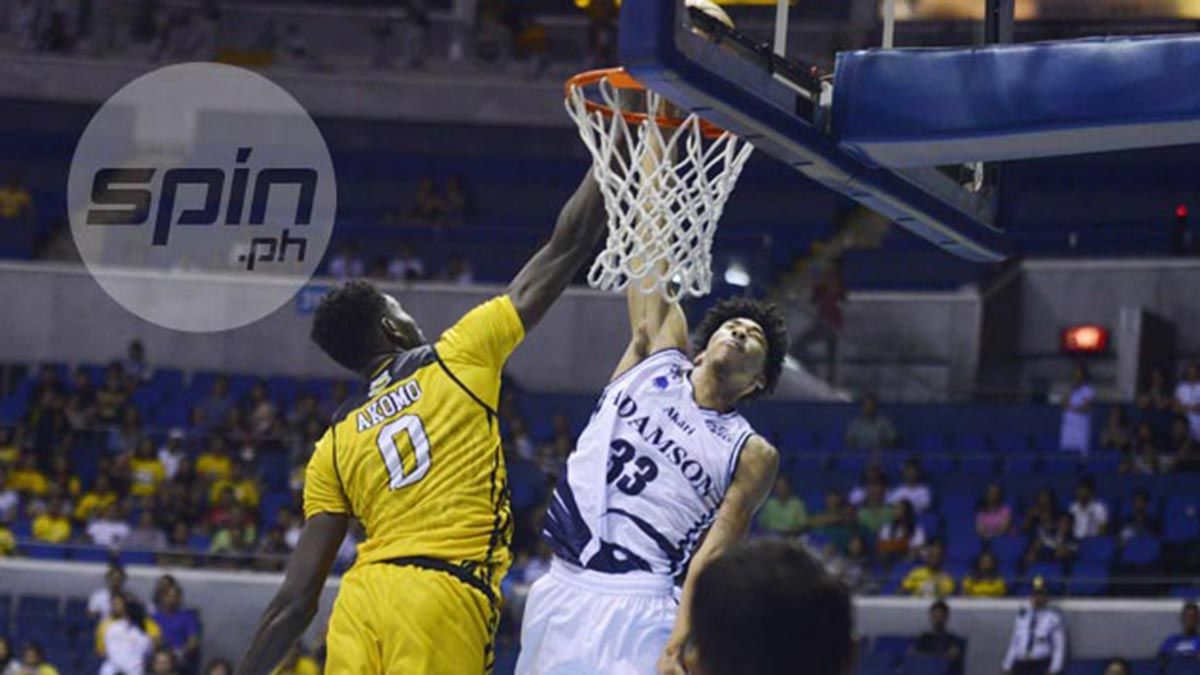 Here's a name fans are familiar with.

The 6-foot-5 high flyer, who drew controversy when he transferred from Adamson to La Salle, can now join the draft pool anew if he has a Philippine passport in tow.

Hill, however, will have to make up significant ground to impress scouts after only norming 1.8 points and 1.7 rebounds in 8.1 minutes through his nine games with the Green Archers in UAAP Season 82. 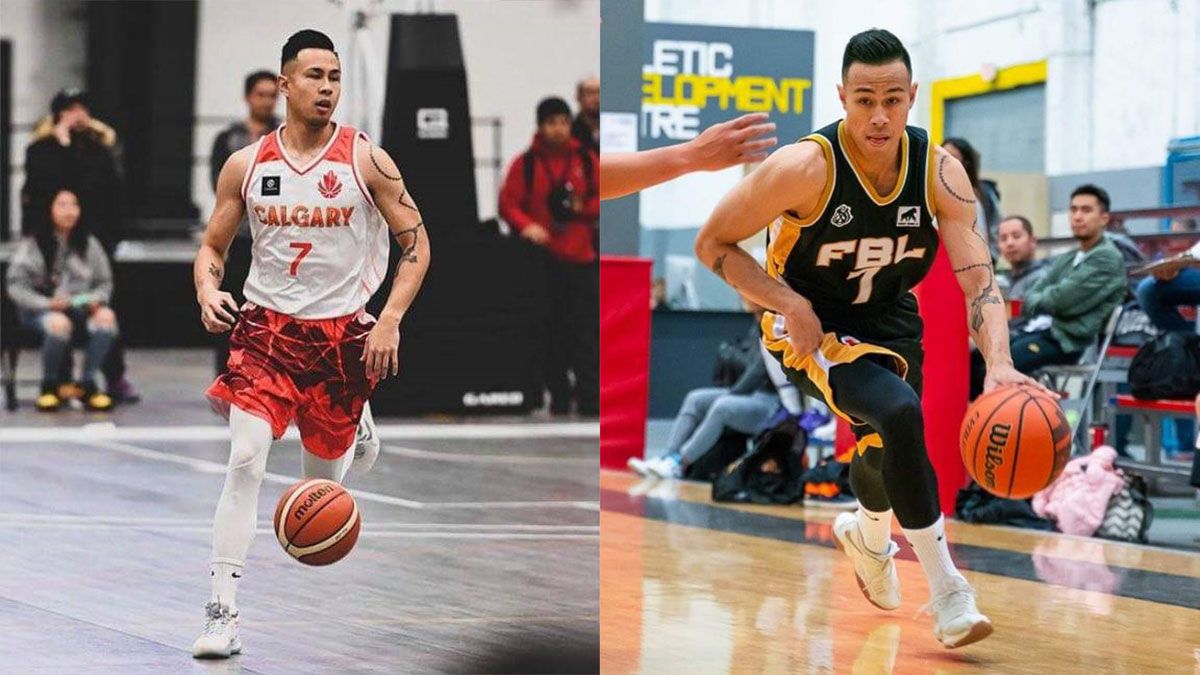 Little-known Gulfo is also among those who stand to benefit from this rule change if the Canada-raised slasher has his Philippine passport with him.

Before he can declare for the draft, though, he will get a chance to prove his worth through the PBA 3x3 tournament where he is lined up with San Miguel. 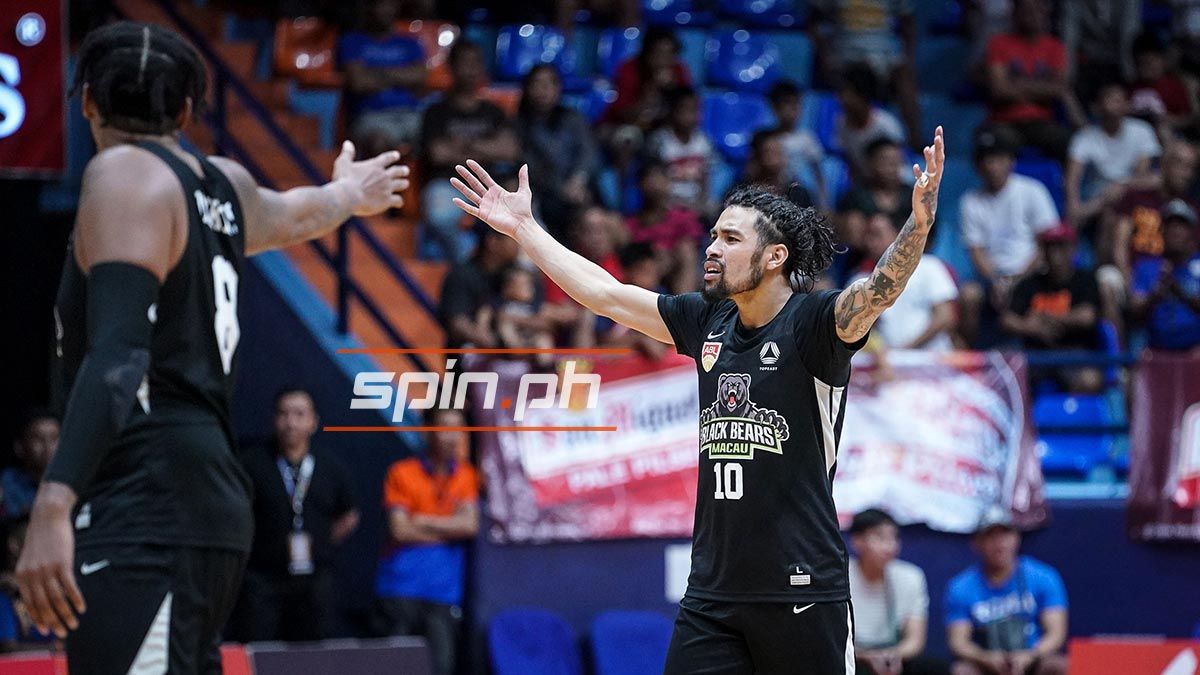 This one's a legit stud.

McKinney, 29, took the ABL by storm in his three seasons there, largely starring for the Macau Black Bears. He immediately made his mark by winning the Heritage Import MVP in his rookie season in 2017-18.

The PBA, however, remains a distant dream for McKinney who recently signed with the Halcones de Xalapa in Mexico where he currently averages 15.8 points on 45-percent three-point shooting, to go with 4.9 assists, 3.6 rebounds, and 1.1 steals in 31.0 minutes of play. 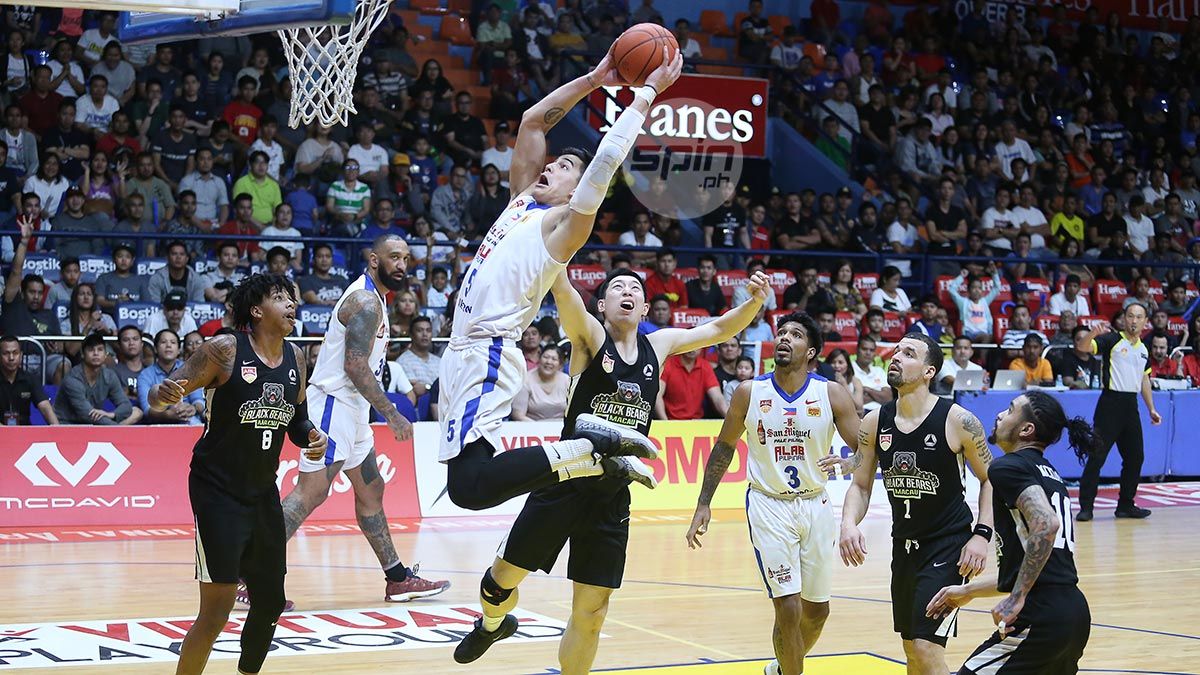 What great timing is it for Tiongson to come out of a brief retirement.

The hard-nosed 6-foot-5 Fil-Am last played for Alab in the 2018-19 season where he nabbed 6.9 points, 4.6 boards, and 2.3 assists before announcing his retirement later that year.

Tiongson, 29, recently signed with the Taoyuan Leopards in the T1 League in Taiwan, although there's no question that a chance to play here in the country is still an appetizing possibility for him. 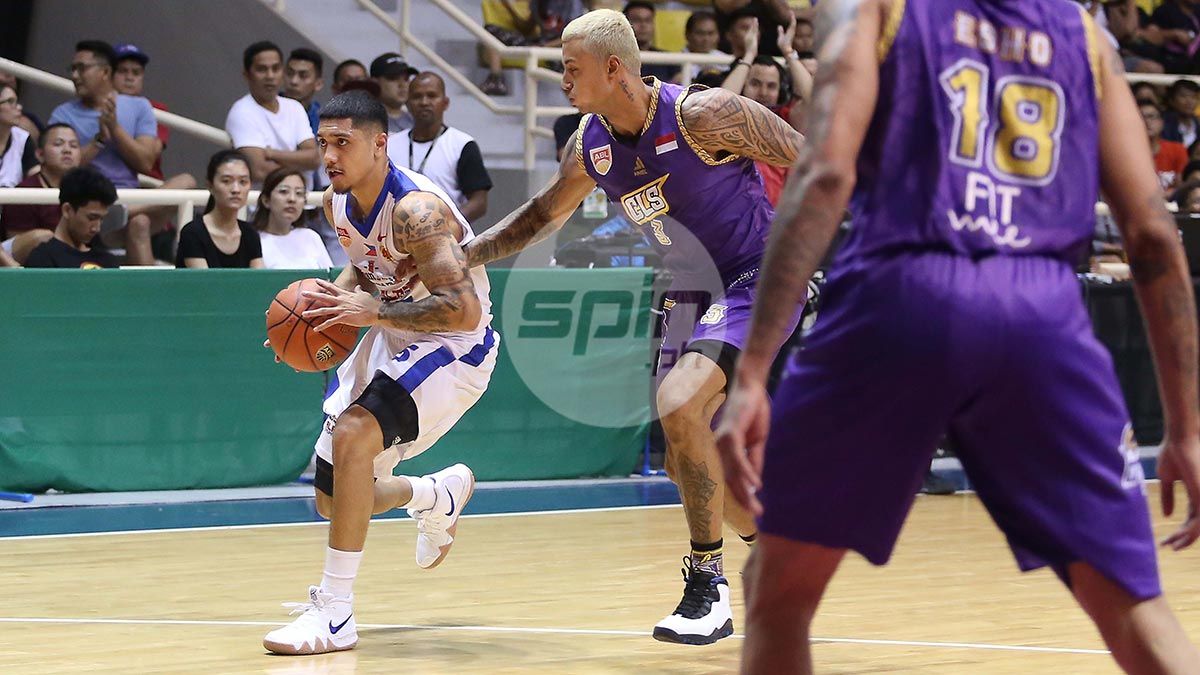 Here's another former Alab player who can make the jump.

He has since moved on and played in Thailand for Hi-Tech Bangkok, before signing with Eisbaren Bremerhaven in the second-tier league in Germany where he averages 9.0 points on 44-percent clip from deep, to go with 3.1 assists, 1.9 rebounds, and 1.3 steals in 19.2 minutes. 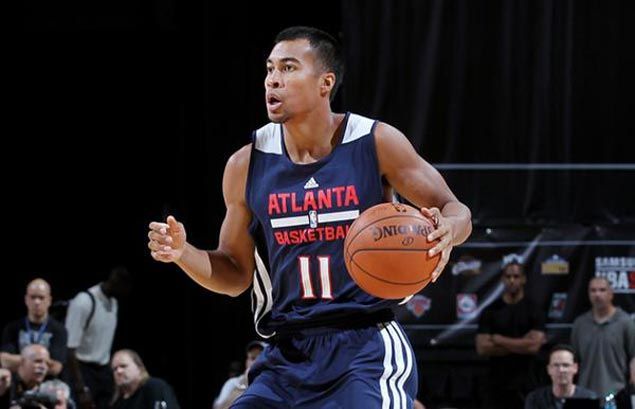 A former Gilas prospect, the 6-foot-4 Holt has been a journeyman since graduating from Saint Mary's in 2014.

He's had stints in the NBA G League with the Canton Charge, before stints in Australia, Spain, Czech Republic, Poland, Kazakhstan, Slovenia, and lastly in Romania where he currently plays for CSM Oradea and averages 9.6 points on 36-percent shooting, 4.1 rebounds and 2.0 assists in 27.0 minutes.

A chance to play in the Philippines may interest the 29-year-old Holt, who once came close to play for the national team. 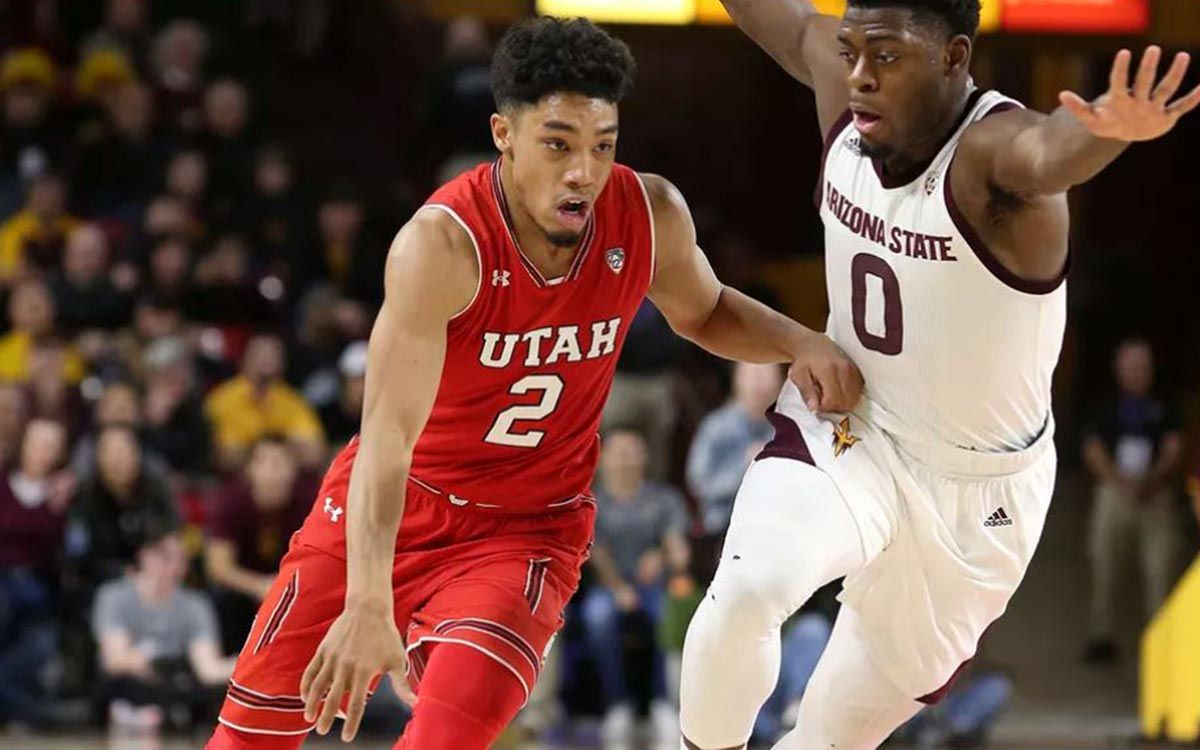 The 6-foot-2 Barefield has had a solid run with the Oklahoma City Blue in the NBA G League back in the 2019-20 season before exploring his prospects overseas.

He signed with Kedainiai Nevezis in Lithuania last season before joining AS Apollon Patras in Greece this year. In his three games so far, the 24-year-old guard has registered 3.0 points in 12.6 minutes of play.

It won't be much of a surprise if he tests the waters and comes over to try his luck here in the PBA. 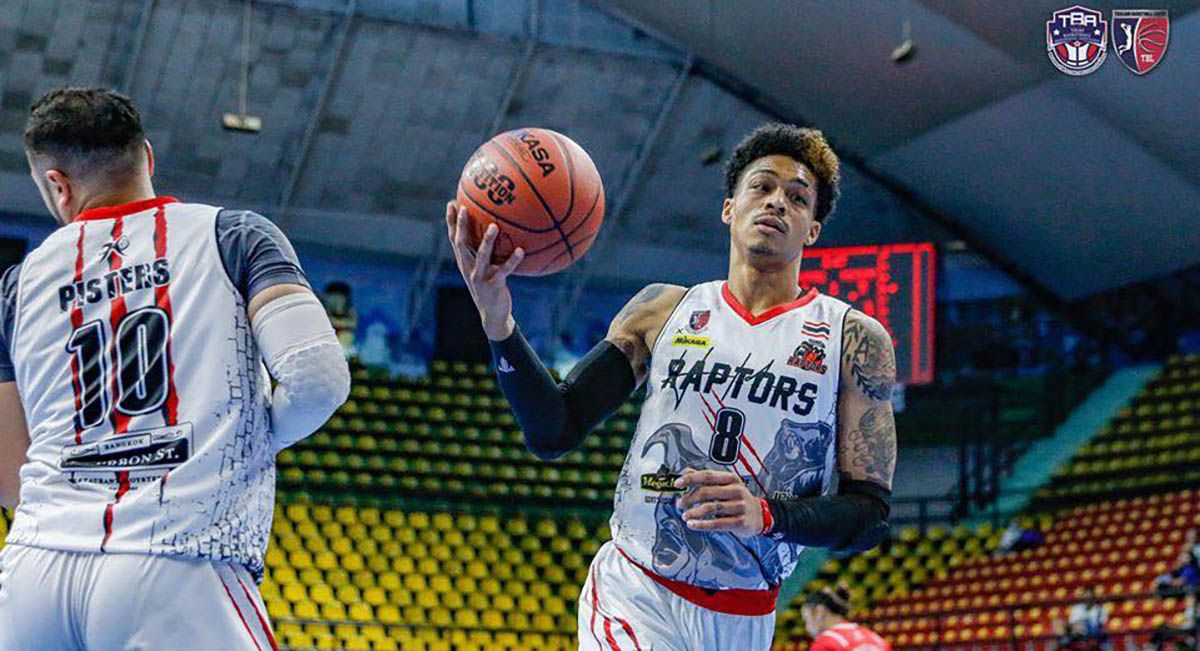 Scharer has long aspired to play in the country, yet could never hurdle the documents to clear his citizenship.

At 35, making that dream a reality could be harder to accomplish now.

Still, he has been an active player in the region, playing in local leagues in Thailand and Malaysia.