FIL-foreign players have been accounted for in time for the restart of the PBA inside the Clark Bubble.

Anthony Semerad of NLEX was the latest to arrive in the country on Sunday, assuring the Road Warriors of having the Fil-Australian on board when the Philippine Cup kicks off on Oct. 11.

Semerad came over from Australia, where he spent the past weeks while the country is under quarantine period. 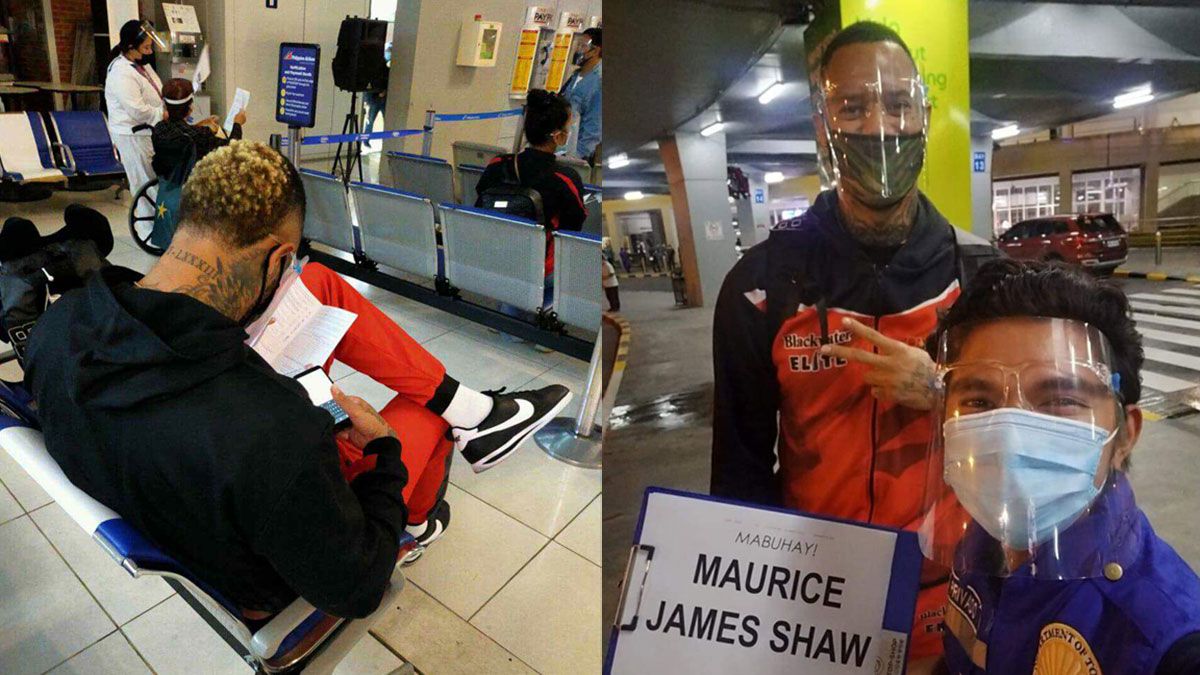 “I think he’s ok. He spent a few weeks sa States to tend to family matters,” added the San Miguel mentor. “I’m happy that he’s already here in time for the bubble.”

Rain or Shine wingman Kris Rosales is also ready to be with the Elasto Painters inside the bubble, arriving from the U.S. two weeks ago shortly after the team welcomed back two-time MVP James Yap from Italy. 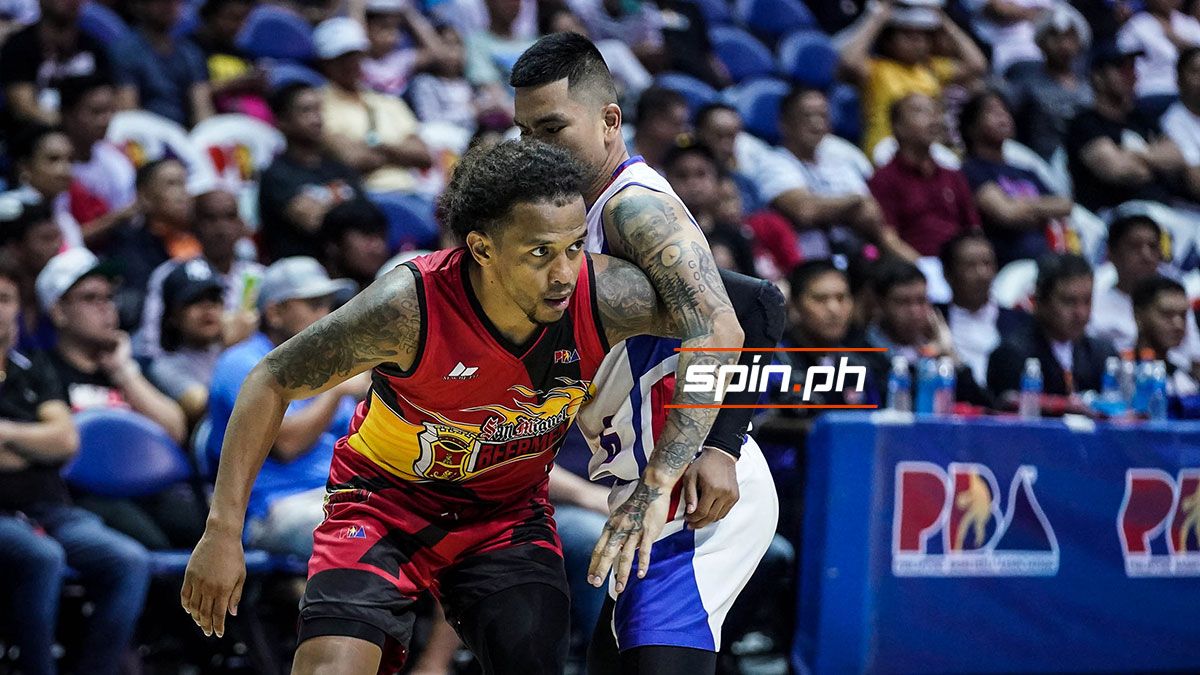 “Yes nandito na siya and kasama na namin siya sa practice,” said Victolero, whose teams are among the five ballclubs which will be motoring to Clark on Monday.

Fil-foreign players and others recuperating from injuries who are in the roster submitted by their respective teams to the PBA, have until Oct. 10 to enter the Clark bubble to be eligible to play in the season's lone conference.