TAYLOR Browne's name may not ring a bell, but there are a few coaches and scouts who are already intrigued with what the 24-year-old can bring to the table.

After all, the Fil-Canadian already faced off against a few familiar faces in his campaign back in the 2019 Jones Cup.

Representing Canada and playing for his alma mater University of British Columbia, Browne balled out when his side faced Mighty Sports Philippines in the Taiwanese invitational.

The 6-foot-3 guard caught fire and shot 7-of-11 from rainbow country to tally 25 points, two rebounds, two assists, and two steals in 31 minutes of play. 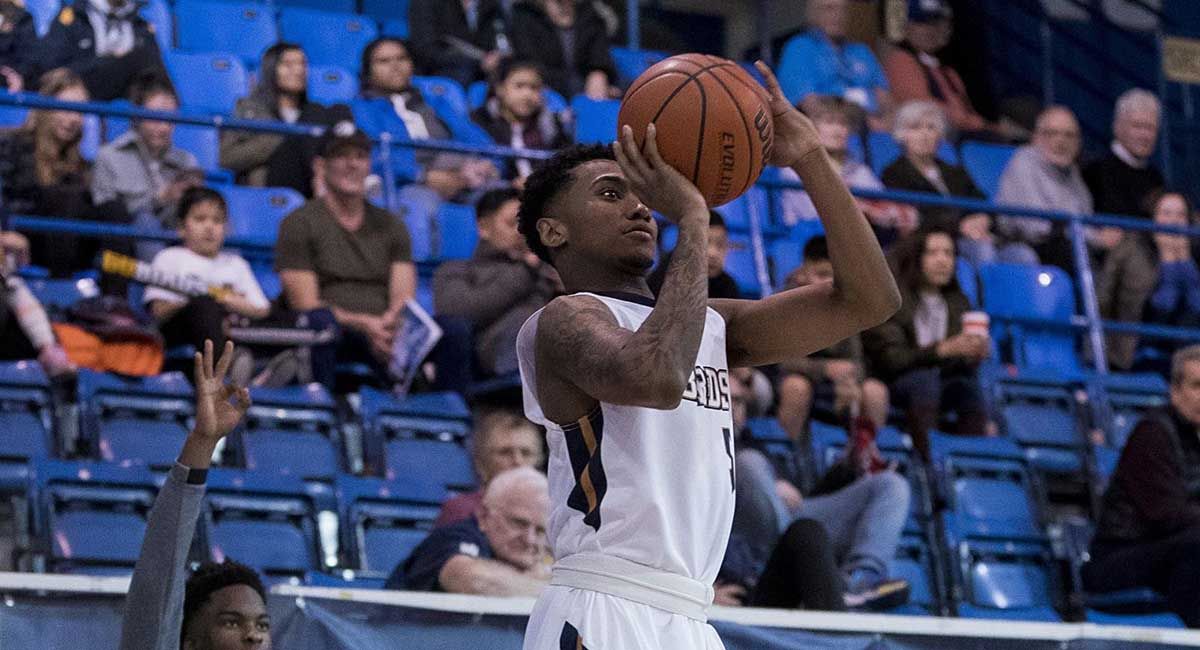 Unfortunately for him, Mighty Sports took that game, 116-87, but Browne's performance left a good impression on coach Charles Tiu.

"I can say that he's a good player," he said. "I haven't seen him enough, to be honest, and it was tough to compare him to some of our guys as we had a really good team, but he had his best game in the Jones Cup against us, for sure."

It was probably Browne's first chance to get upclose with local talent, with Mighty parading the likes of PBA veteran Joseph Yeo and 2020 PBA Outstanding Rookie Aaron Black.

He also had to take on the likes of Jason Brickman, Jeremiah Gray, and Mikey Williams, players who like him are entering this year's draft.

"He's a pretty good shooter and has decent athleticism too," Tiu continued.

It truly was Browne's finest showing in the tourney as he averaged only 6.6 points on 36-percent shooting from deep, to go with 3.1 boards in his 17.6 minutes of action.

Those numbers were pretty much in line to how he fared for UBC, norming 6.7 points on 37-percent shooting from threes, 3.2 rebounds, 1.2 assists in 18.8 minutes for the Thunderbirds in the 2019-20 season.

Still, teams looking to snag a reliable gunner may want to take a look at the 24-year-old Browne.

And it's something which Tiu will be keeping a close eye on.

"I'm interested to see where he winds up in the draft," he said.