ANTIPOLO – Manny Harris put on an impressive debut as NLEX held off a hard-fighting Columbian side, 117-111, on Wednesday to sustain its strong start to the PBA Governors’ Cup eliminations at the Ynares Center.

Harris came away with 45 points in his first game since replacing Olu Ashaolu, combining with JR Quinahan and Kiefer Ravena to put away a second straight victory that gave NLEX a 5-1 (win-loss) record - good for solo second place behind unbeaten TNT.

NLEX blew a 17-point lead and needed three free throws by Quinahan after he was fouled by Jackson Corpuz with 1:07 left in the game to keep Columbian at bay. 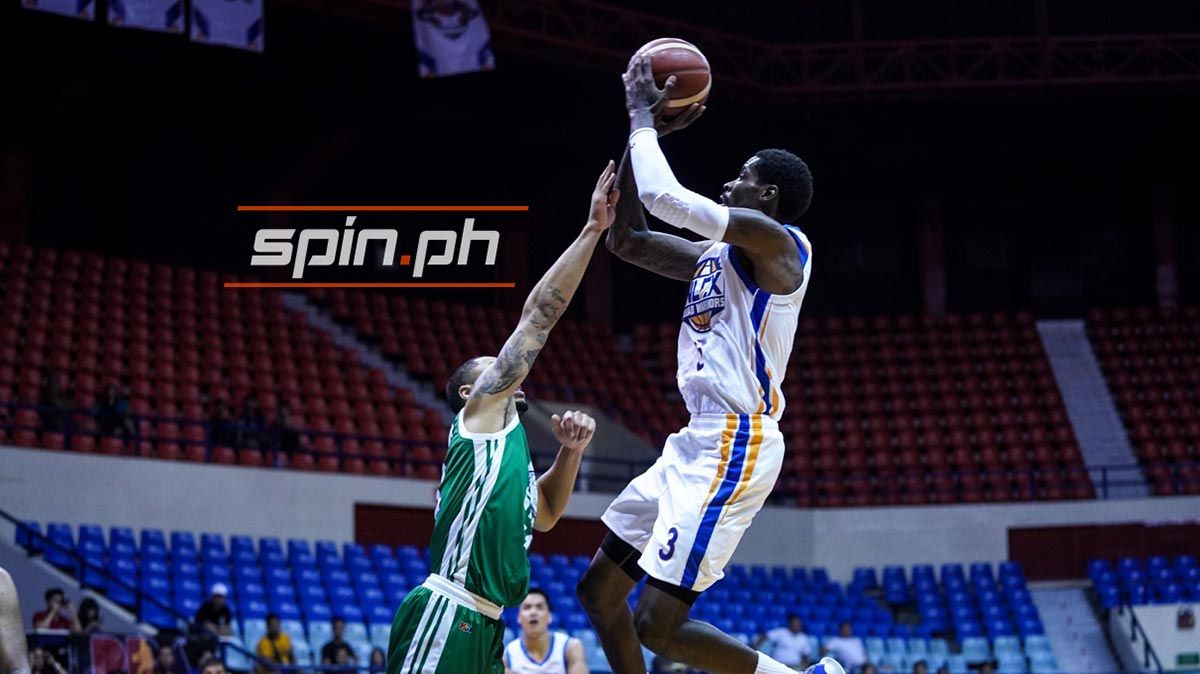 Ravena also came up with a big defensive play, deflecting the ball away from CJ Perez on Columbian’s next possession, and calling a timeout to complete the steal.

Harris then scored on a three-point play to put the game away.

“We expected a hard game against Columbian,” said NLEX coach Yeng Guiao. “We had a good lead in the first half but we were kinda surprised we got that lead. Columbian is a different team now, but we played good defense in the first half.

"In the second half, we were more relaxed and that allowed them to put up that rally.”

NLEX went off to a sizzling 16-2 start after a Harris three-point play, but Columbian slowly crawled its way back and tied the score on a pair of Khapri Alston free throws with 1:40 remaining.

Corpuz, however, made an ill-advised foul that sent the reliable Quinahan to the line for three free throws that broke a 106-106 deadlock.

CJ Perez scored 21 points while Corpuz had 20 for Columbian, which fell to 3-3.