CONVERGE and three former Alaska key players are still in the process of contract negotiations with just a few days left before the new PBA season tips off.

Team governor and manager Chito Salud said contract talks are ongoing with Fil-Am players Abu Tratter, Maverick Ahanmisi, and Robbie Herndon after the FiberXers acquired the rights on them following its buyout of the Alaska franchise.

In the absence of a contract, the three have not yet been listed as official part of the team’s roster for the season-opening Philippine Cup.

“As in any other team situation, those who have not yet signed wouldn’t be part of the roster,” said Salud, a former PBA commissioner.

“We’re still negotiating, and as soon as those agreements are secured, we will file our UPC (Uniform Player Contract) with the PBA. It’s as simple as that. There’s no other way around it.” 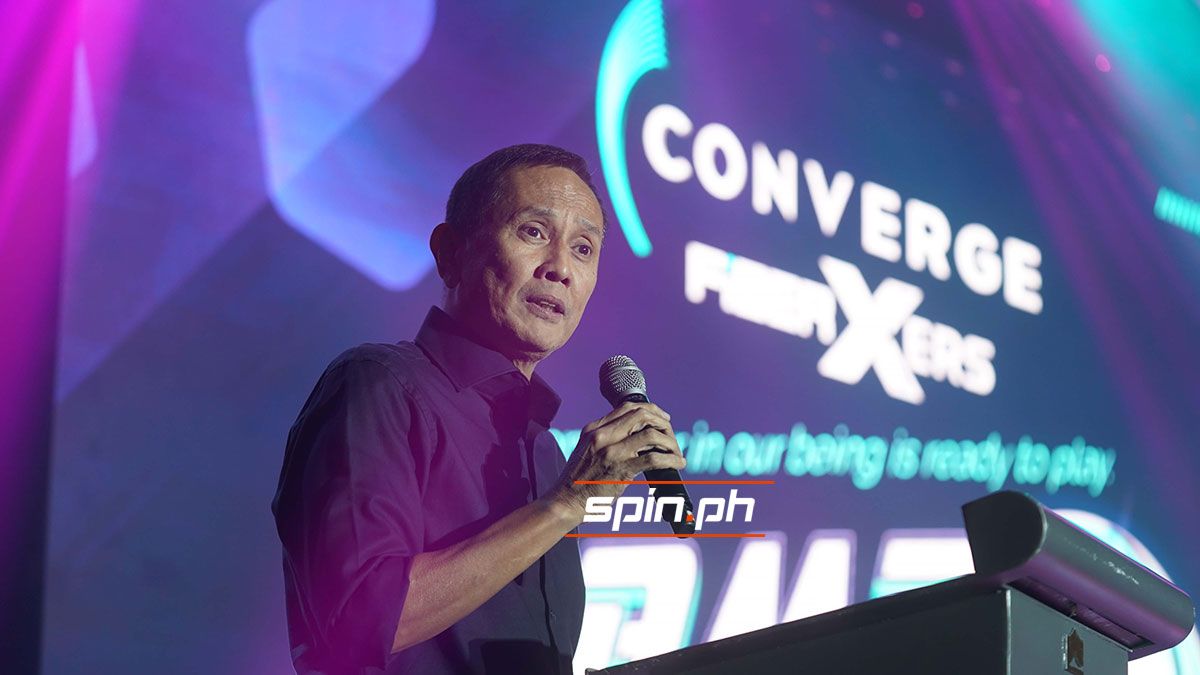 Converge has yet to finalize its squad ahead of its first conference in the PBA.

Herndon has returned to the country, while Tratter and Ahanmisi are still in the US, although the two are likely to be back here when the league’s Season 47 opens on Sunday at the Smart Araneta Coliseum.

“Some are still abroad, some are here, but at the end of the day, it’s the terms of the agreement that will count,” said Salud.

The three players played heavy minutes in Alaska’s final conference in the league, which saw the team fell a win short of advancing to the semis following a 96-80 loss to NLEX in their knockout game during the quarterfinals.