MORE than the championships he won, Yeng Guiao considers his coaching stint with Gilas Pilipinas in the FIBA World Cup as the highlight of his career.

Guiao has coached in the amateurs, the PBA, Southeast Asian Games, and the Asian Games, but this one in China where the Philippines is one of the 32 countries that earned a spot in the tournament considered as the ‘Olympic of basketball,’ certainly tops everything for him.

“Ang tingin ko this is the highlight. Ito na yun,” said the 60-year-old mentor as he conducted the national team’s final practice in Manila at the Meralco gym on the eve of its departure for Foshan, China.

“Kahit hindi mag-advance (in the second round), highlight pa rin ito,” he said. “There’s not too many coaches who can say that they coached in the World Cup or at the world level like this opportunity. So ito na yung highlight.” 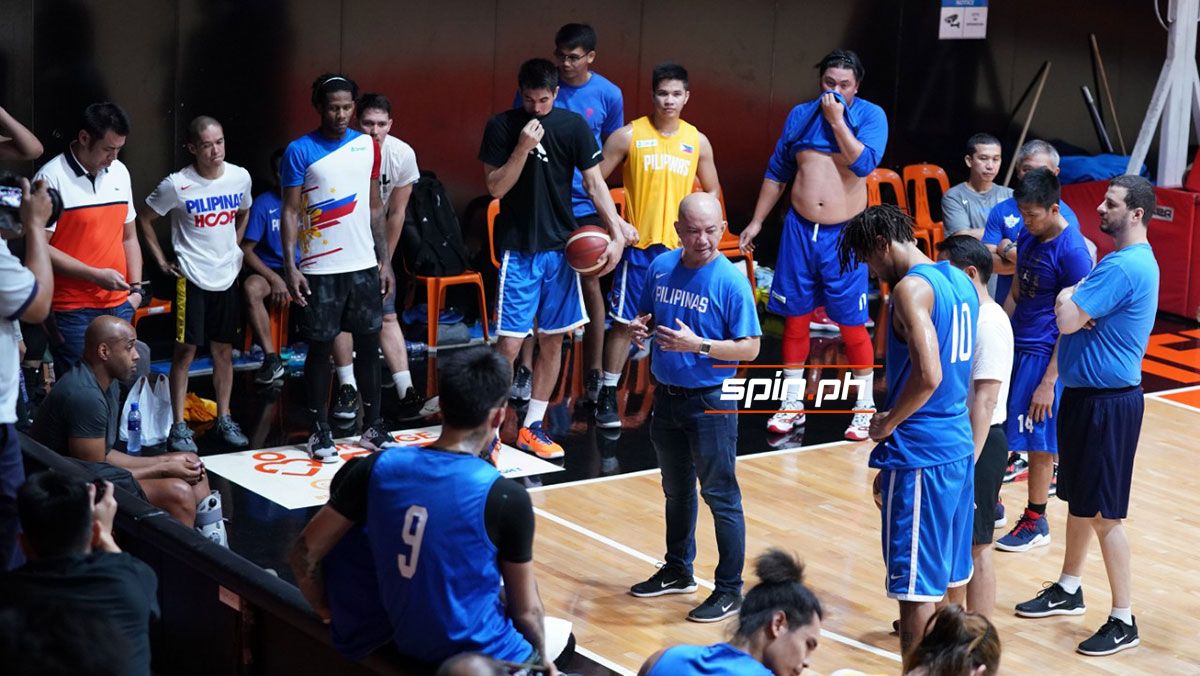 The Gilas coaching job fell on the lap of Guiao midway through the World Cup qualifiers after 10 members of the national team along with its coaching staff were meted suspensions by FIBA following the brawl that marred their game against Australia last year at the Philippine Arena.

While initially struggling calling the shots for the team, Guiao managed to right the ship in the nick of time, winning its final two games against Qatar and Kazakhstan to qualify to the world showpiece for the second consecutive time.

Guiao, a seven-time PBA champion and two-time Coach of the Year by the PBA Press Corps, said he’s definitely going to savor every moment as he goes up against some of the best coaches in the world.

Besides, he doesn’t even know if he’ll remain with the national team following its World Cup stint.

“Anything can happen. Alam naman nating yung situation sa coaching. Today you’re here, tomorrow you might not be here anymore,” added Guiao. “So I’m just trying to enjoy the moment and get the most out of it.”