A NUMBER of PBA fans feel San Miguel should add at least a player from its core for the Beermen’s trade with Terrafirma, with CJ Perez as centerpiece, to be fair.

Perez is arguably one of the future stars of the PBA, named Rookie of the Year and earning a spot in the First Mythical Team in 2019, which is why several fans were outraged by the move of Terrafirma to trade its star player to powerhouse San Miguel for Matt Ganuelas-Rosser, Russel Escoto, Gelo Alolino and a first-round draft pick or this year.

San Miguel coach Leo Austria and Terrafirma team governor Bobby Rosales have already explained their side on why the deal was made, but despite their statement, fans continue to resent the deal, saying it is unfair for the Dyip. 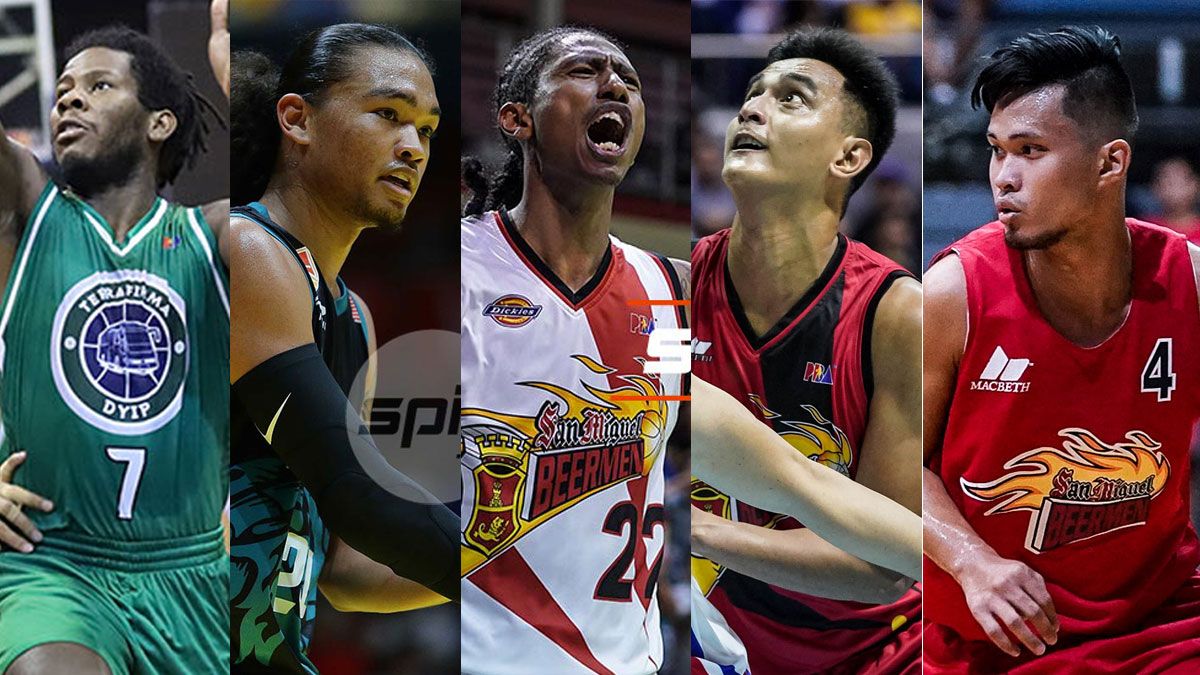 SPIN.ph conducted an informal survey on Twitter on Saturday afternoon where we asked who the Beermen should give up in order to balance out the now-controversial trade between them and the Dyip.

Most of the responders said that the Beermen should at least give up a player from what some fans call as ‘Death Five’ that contributed to the multiple championships of the team over the past years.

While six-time MVP June Mar Fajardo is out of the question, the fans who responded noted SMB could add any other member of the Death Five — Marcio Lassiter, Alex Cabagnot, Chris Ross or Arwind Santos — to trade deal. 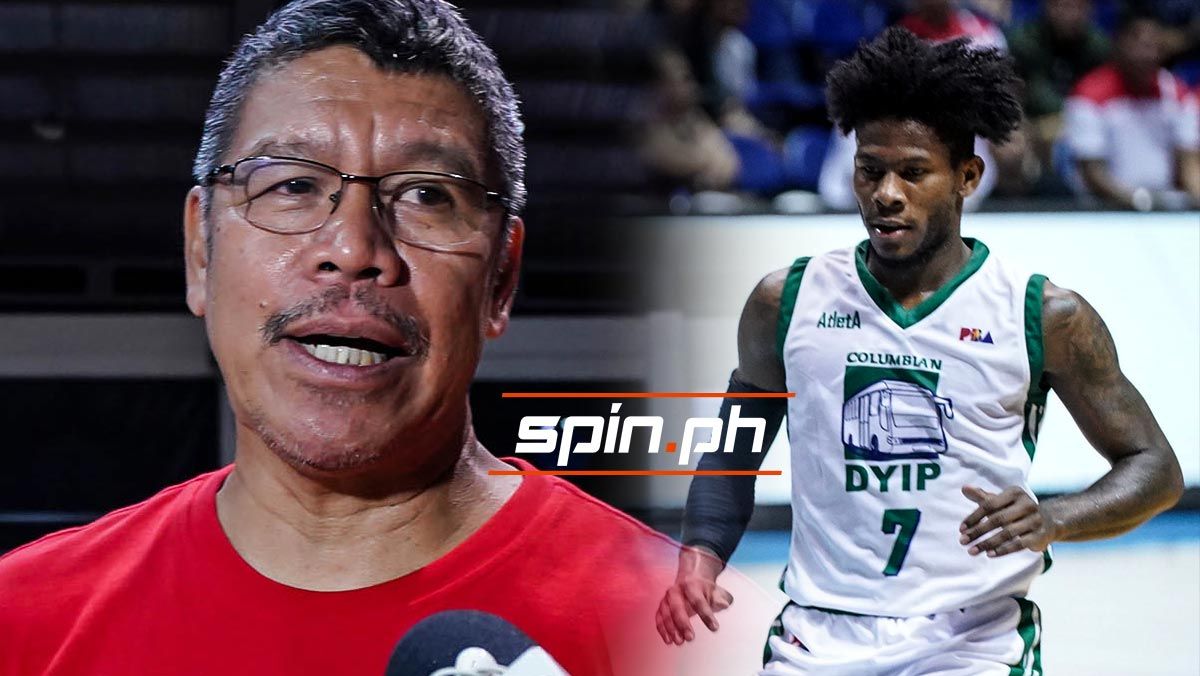 The four players along with six-time MVP June Mar Fajardo were a huge part of the success of the Beermen, who won five straight Philippine Cup crowns until it ended during the 2020 bubble campaign.

A few fans also said giving up Mo Tautuaa would also be a logical addition or even the main piece to the deal since Terrafirma is on a lookout for a big man in order to improve its roster. Tautuaa, who joined the Beermen just recently in the trade that sent Christian Standhardinger to NorthPort, proved that he belonged with San Miguel as he stepped up in the absence of Fajardo in the bubble.

As of posting time, the choice of either Cabagnot, Ross, Santos, or Lassiter had the most votes with 20, while the option of Fajardo or Romeo had eight votes. Tautuaa had two votes, while the rest had assorted packages.

Several fans said Perez should only be traded by Terrafirma if the Dyip would get a franchise player in return such as Fajardo or Terrence Romeo.

The trade between Magnolia and Rain or Shine in 2016 in which the Hotshots gave up two-time MVP James Yap for Paul Lee, one fan noted, id a good example of a fair deal.

Reactions to the trade is expected to brew in the next few days as the deal is now up for the PBA trade committee to approve. As of Friday though, the papers have yet to reach the PBA Commissioner’s Office.

How about you? How can San Miguel balance the trade out? Leave your thoughts on the comment section.