THE awards night for the 45th season of the Philippine Basketball Association was greeted with mixed reactions from the fans. There were some who raised their eyebrows at the results. Others were shocked. Others felt bad for those who didn’t make it, and worse, some even questioned the way the results were computed. With those things erupting in social media moments after the awards were given, it is high time now for the PBA to release the full disclosure of the votes and the computation of final scores for the general public’s sake and to salvage the trust of the fans on the governing bodies of the league.

One of the most questioned parts is the computation for the Best Player of the Conference. Statistical points make up the majority of the criteria at 40 percent. PBA Press Corps votes are set at 30 percent followed by 25 percent coming from the players and five percent from the league office. However, many fans were at loss on how the 500 votes from the PBA comprises only of the five percent of the criteria when in the totality of points, it was much higher than the total points from the players' votes of 180 votes which should be at 25%.

Not all of the Elite 5 winners were nominated for the Best Player of the Conference. RR Pogoy and Ray Parks were among the nominees for the Best Player award. However, they were not part of the Elite 5 as Japeth Aguilar and Poy Erram took their place in the podium finish. For the past years, it has always been that nominees for the MVP that made uo the members of the Mythical First Team. Why was not the case in this season's awards? How did it happen that a player was a nominee for the highest award but not part of the Elite 5? Might be the positional requirement of the award? Should we remove the positional requirement, too? I mean, not taking anything from Poy and even Japeth, but RR Pogoy and Ray Parks have been more consistent. Sadly, voters preferred the former than the latter. 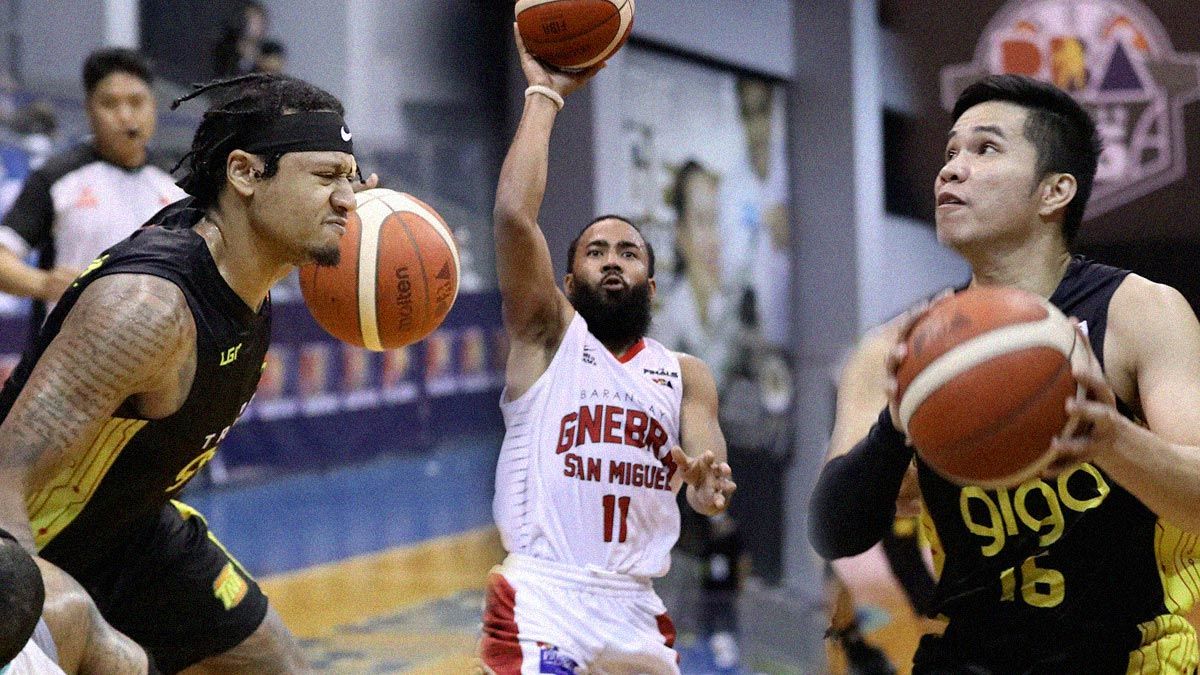 In line with the above concern, how does the voting go? Is there a first-place vote, second-place vote, and third-place vote per position for the media and players vote? The 2,000 votes from the PBA for the Sportsmanship Award and the Most Improved Player award, is it too much of a number? That, alone, could win the player they’ve chosen. It is like whoever they chose has already the upper hand of being the winner. Do stats not matter for the MIP award? Why do votes, alone, call the winner? The Most Improve Player award garnered the most attention from the fans where the winner is selected based strictly on votes – 40% from media, 40% from players, and 20% from the Commissioner’s Office. Justin Chua won on the media votes by a big margin but Prince Caperal won it all in the PBA votes. If PBA votes are only 20% while media votes are 40%, fans were profoundly confused on how the computation was made to declare the winner.

A total of 180 votes cast in the Best Player of the Conference award while 181 votes cast in the Rookie of the Year award. Why did it not tally? The “should be” total based on the number of players per team is 180 votes (12 teams multiplied by 15 players per team). It is just a simple detail and might not affect the results, but, an irregularity like this adds up to the credibility issue of an already debatable outcome of the awards night.

Though we do not take away anything from the winners of the 45th season’s awards, a little clarity and full disclosure of the numbers will clear the minds of the general public and will kill different speculation and controversies about how the winners really won the honors. The criteria and computation of winners for the awards haven’t been changed for quite some time now. It might be a good idea for the PBA to revisit it and act changes if they deem necessary.

And just like a popular line from an old Filipino movie, we – PBA fans, need an explanation and acceptable reason for these questions bungling our minds. Hopefully, the PBA hears our queries.
___