AFTER seven years, there will finally be a new Best Player of the Conference of the PBA Philippine Cup not named June Mar Fajardo.

Fajardo’s reign as king of the all-Filipino conference the past six seasons comes to an end on Sunday when the league recognizes the BPC winner of the last Philippine Cup bubble.

The conference’s highest individual honor will be handed out during the special PBA Awards Night to be held live from the TV5 studio starting at 6 p.m. The event, held in lieu of the annual Leo Awards, is hosted by Paolo Del Rosario and Denise Tan. 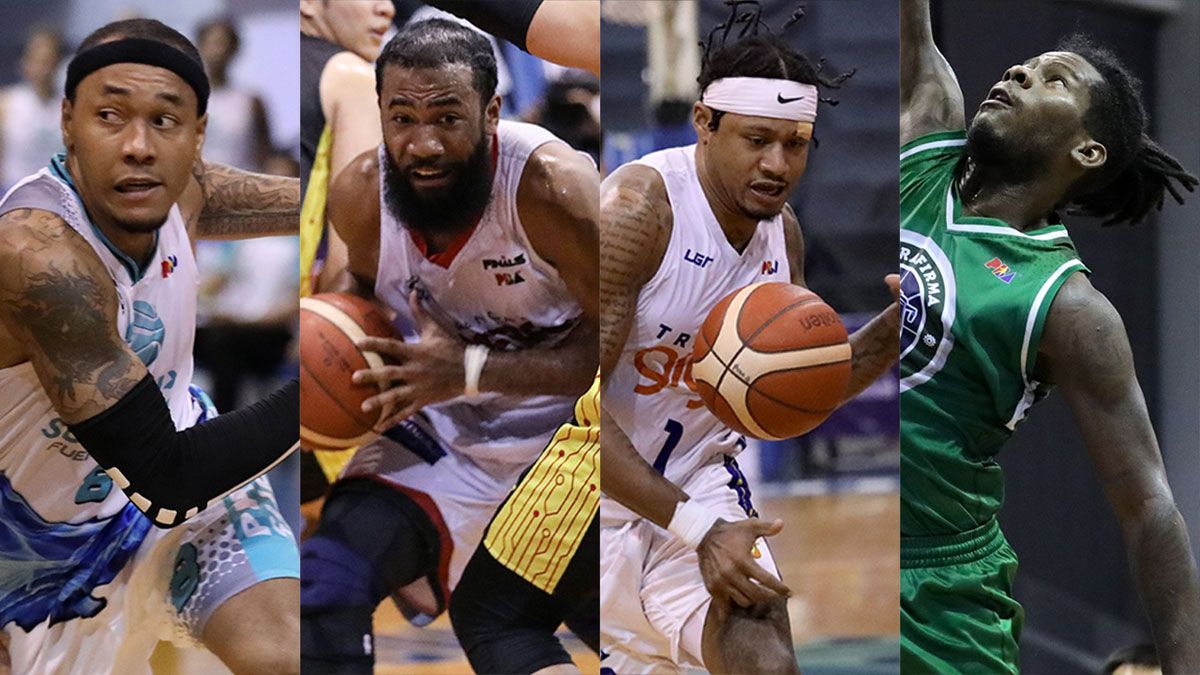 The winner will succeed the 6-foot-10 Fajardo, who has been the recipient of the honor six straight seasons from 2014 to 2019. The San Miguel Beer star, who is the only six-time MVP winner of the league, failed to suit up in the Clark bubble as he recovers from off-season surgery.

PBA chairman Ricky Vargas and a few members of the league Board will be attending the event at TV5 together with Commissioner Willie Marcial.

All candidates and winners in their respective categories however, will only be on video call as part of the strict health measures and protocols amid the COVID-19 pandemic.

Parks emerged No. 1 in the statistical points standings, which comprised 40 percent of the award, while 30 percent comes from the media votes, 25 percent from players votes, and five percent from the vote of the Commissioner’s Office.

Abueva comes next behind Parks followed by Perez, Wright, Pogoy, and Pringle.

Only an Outstanding/Elite Five – equal to the Mythical Team - will be given as the league decided to do away with Mythical Second Team and the All-Defensive Team.