DIFFERENCES in the length of contract led to Blackwater and young big man Will McAloney parting ways.

Apparently, the 26-year-old sophomore was seeking a long-term deal with the Bossing when his old contract expired last December.

But management is only offering an extension until the end of the season, and then take it from there, which the McAloney party turned down. 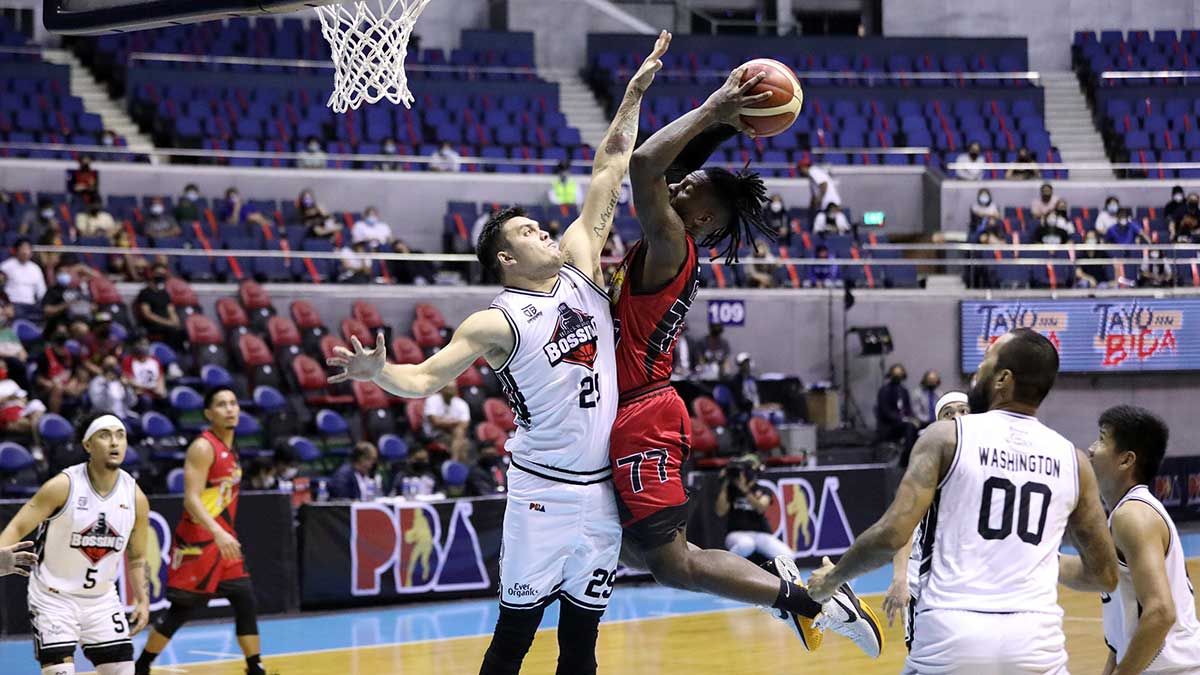 Blackwater has given McAloney its blessings to look for teams interested in his service, but has the right to match the offer of the opposing franchise since he’s a restricted free agent.

The University of San Carlos alum however, would no longer be eligible to play with the Bossing once the PBA Governors Cup resumes by February in the absence of a live contract.

McAloney, a second round pick (no. 15 overall) by NLEX in the 2019 draft, is the fifth player Blackwater released this year as part of the franchise’s revamp heading to next season.

McAloney along with Mike Ayonayon were acquired by Blackwater in a trade with NLEX for big man Marion Magat and a 2023 second round pick.

He suited up in all of five games of the Bossing and averaged 4.4 points and 2.0 rebounds.